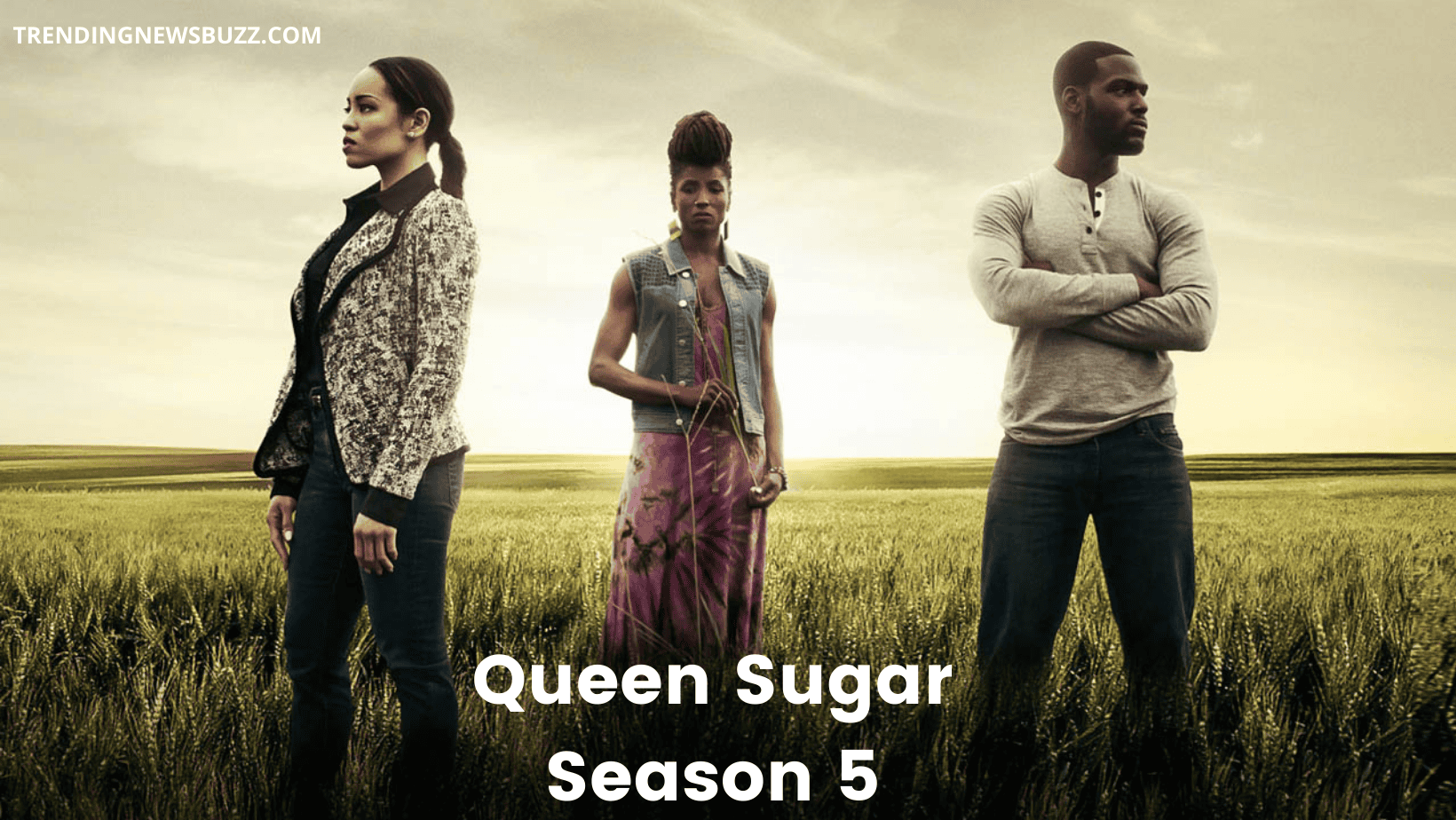 Queen Sugar, a series on the life of siblings after the death of their father aired its “Queen Sugar Season 5” recently 2021.

We all love our family right? Each family member plays an important and very special role in our life, but what if they are gone suddenly?

Life gets shattered without their presence, and in such havoc when you are said to take care of the land they have left behind for you, it becomes more difficult than you have ever thought of.

This is what happens in the series Queen sugar Series.

Queen Sugar revolves around the lives of three siblings: Nova, Charley, and Ralph. They live in rural Louisiana, and the series majorly shows the struggle they go through after the sudden death of their father. Their father left an 800-acre sugarcane farm behind, which is to be taken care of

As each family has differences and drama, you will notice the same in the series from the scratch.

For Example, in the first episode of the first season, there is tension between Charley and Nova, with regard to honouring the father at his funeral. Both the siblings have different opinions about the way they want to honour their father. On the other hand, Ralph Angel is busy arguing with Aunt Violet about his young son “Blue’s presence” at the funeral.

And this is only one incident but there are many that follow through season 5.

Cast:- Who is your Favourite?

Let’s introduce you to the characters who will be there on the screen more than once, or should I say many a time.

The first episode of Season 5 was aired on February 16, 2021, and its last episode was aired on April 20, 2021. In season 5, a lot has happened but the trouble and family drama hasn’t lessened, rather has increased with more complex issues.

The first episode starts with something positive, that is, Nova starts a new venture and Micah starts a new journey of her college life.

Wait Wait!! Do you know what is more interesting in Season 5?

When you go through more episodes of Queen Sugar you will notice that COVID-19 has been a part of it. The producer of the series has utilized the pandemic well by incorporating it in season 5 but keeping the storyline as it was decided.

One of the most impressive things that caught my eye in season 5 was the improvisation of the season according to the covid-19. Producers have given their best to make it as relatable as they can because we all know how associated we were with this series because it had all the family drama.

Now, don’t wait any longer, just hold your coffee in your hand, sit at your favourite place, and start the Queen Sugar Season 5. For more family or real-life drama search for more movies and series here.