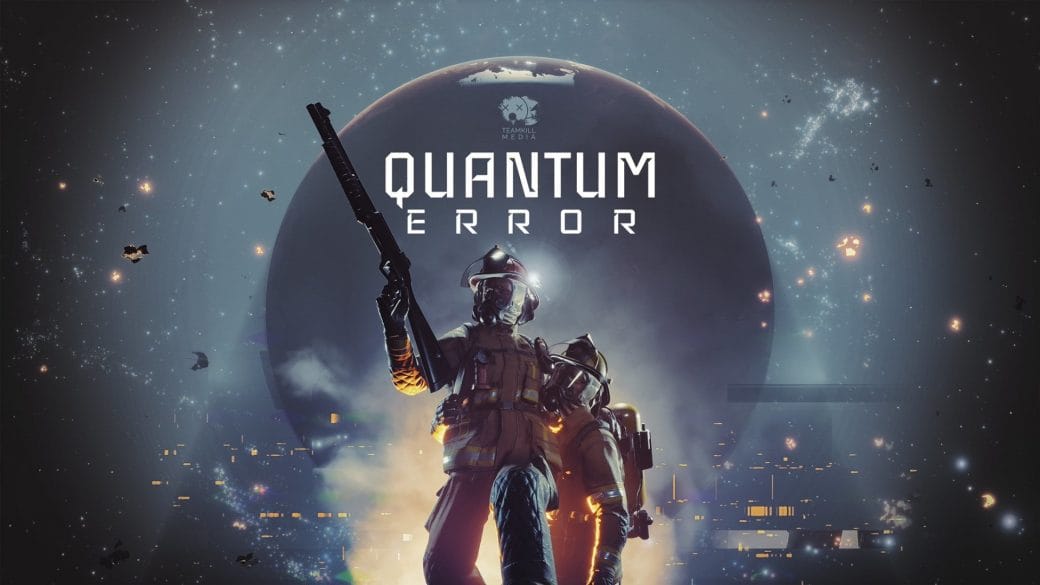 Quantum Error is one of the games that expected to be a PS5 launch title. The official PlayStation magazine talks about the developer’s dreams and prayers. The president of TeamKill media, Micah Jones tells that it is that their dream to become a PS5 launch title. Besides, he shares the hopeful words that he believes that strong work and hard work will get you anything you need.

TeamKill media is an independent studio. They were the creators behind the last year’s Kings of Lorn: The Fall of Ebris. The new game is described by the developers as “cosmic-horror first-person shooter”. According to the official twitter account of the developers. The game will contain 99.9% of physically simulating objects.

The Plotline Of Quantum Error

The gameplay happens in the futuristic icy San Francisco set in 2109. The play centered on a fight against a population turned into drones by a sinister Operating System. There is a game reveal trailer available right now. Beyond all, People teased Jones that this will also be an average typical horror game. But the new hints show that it will feature something like Doom 3 in the DNA.

The developers were dreaming about a PS 5 title launch since there were developing going on for PS4 and PS5. Developers’ goal is to make the game playable in 60 fps even on PS4. More about what all horror factors will be there in the game is now unavailable. If the game comes as a launch title for PS5, it will be a big step from both game developers and Sony.