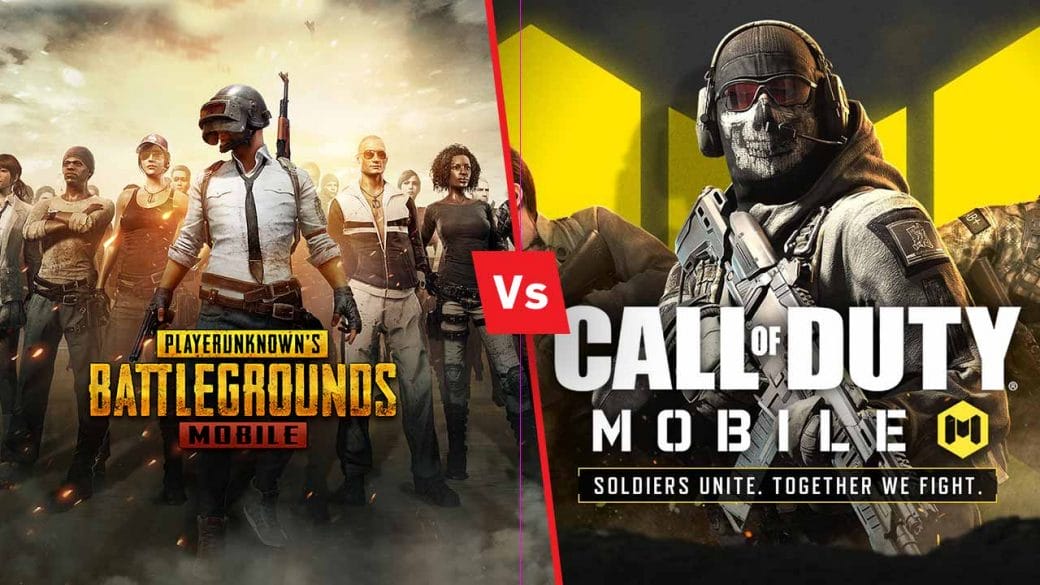 When we talk about battle games, PUBG, COD, Fortnite, etc. will lead the genre. They are some of the most downloaded games. A few weeks ago COD launched its new update “Warzone”. Now it is time to see how this battle royale is different than PUBG.

Go Through – The Society Season 2: Cast, Release Date, Everything You Need To Know

PUBG Corporation developed this battle royale game and it was published by Microsoft Studios, Tencent Games. Players can play this multiplayer game in MS Windows, Android, iOS, Xbox One, and PS 4. PUBG was released on 20th December. After its release, it created a storm in the gaming world.

It is free to play first-person shooter games. TiMi Studios developed the game and published by Activism for android as well as iOS 0n 1st October 2019. Call Of Duty already created history on its first launch with 148 million downloads in the gaming world.

COD is a multiplayer game. After the huge success of Call Of Duty, the company brought a new update to players. This new update is Call of Duty: warzone. And players need to be more attentive to it.

There are lots of things in Warzone. So, players need to be attentive; otherwise, they will be messed up in the game. In this match, 150 players will play in a 3-men squad on the map of Verdansk. But here is the twist.  Along with the main Call Of Duty mechanics, there will be some new elements too. 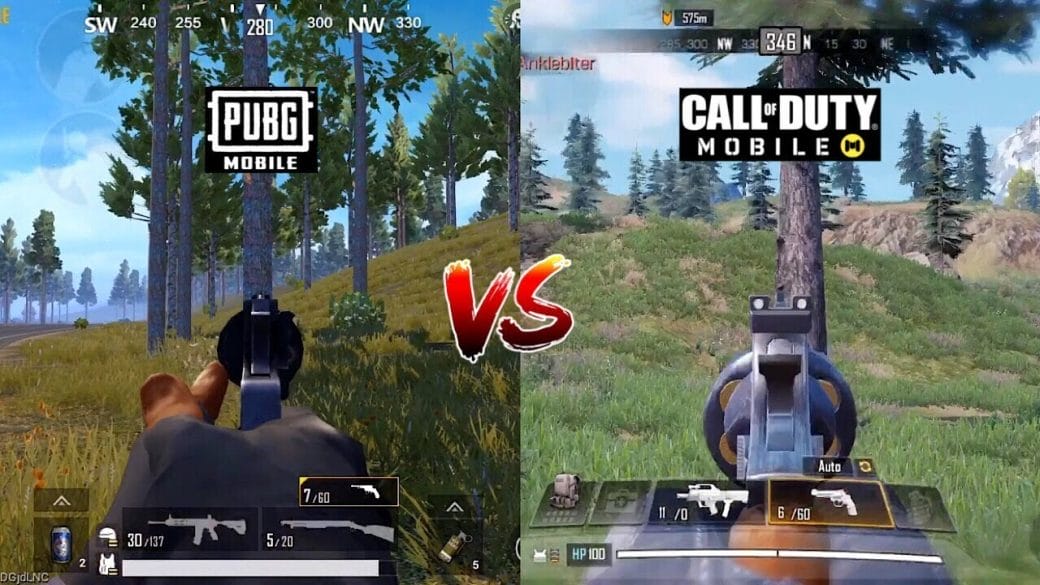 Except for this, there are some more factors like maps, the player count is also important in this comparison.