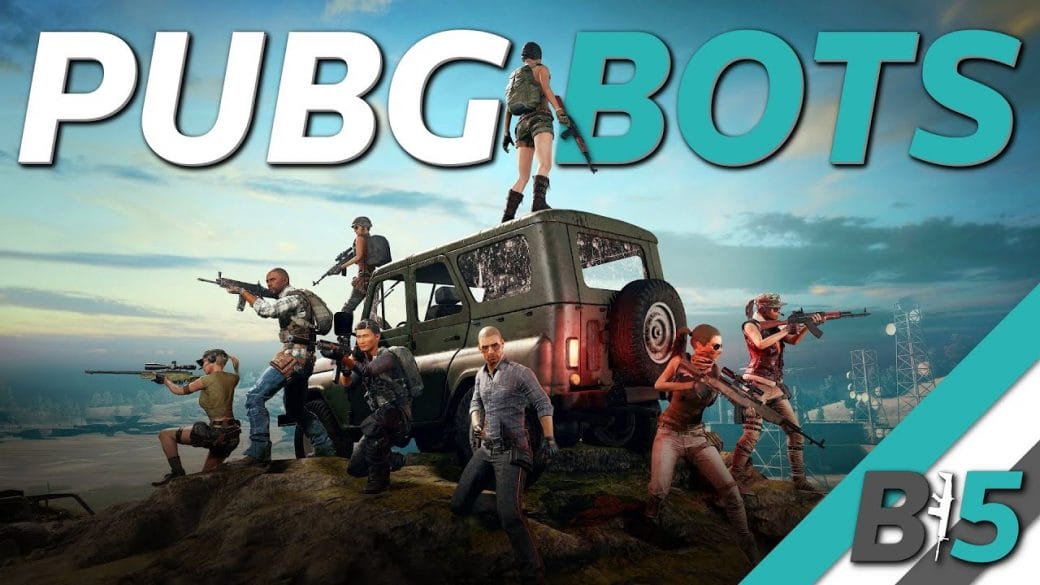 If I asked, what’s best in the PUBG game? Then the very next most answer is PlayerUknown’s Battlegrounds.Who else not addicted to the game and gameplay? Well, no one I think.

Okay, what’s new this time? The game sweeps out the feet from the ground and makes many to keep heads in clouds. With its gaming and many more attractive features, it daily increases its number in players.

Bots As In Update This Time! (PUBG)

At every interval, the game updating its gameplay making the game more realistic. So, now its time to add, bots to the game.

With, this new update there is some hitch in players, as players go upon each other in just a small area. But whoever skilled in the game no need to worry. 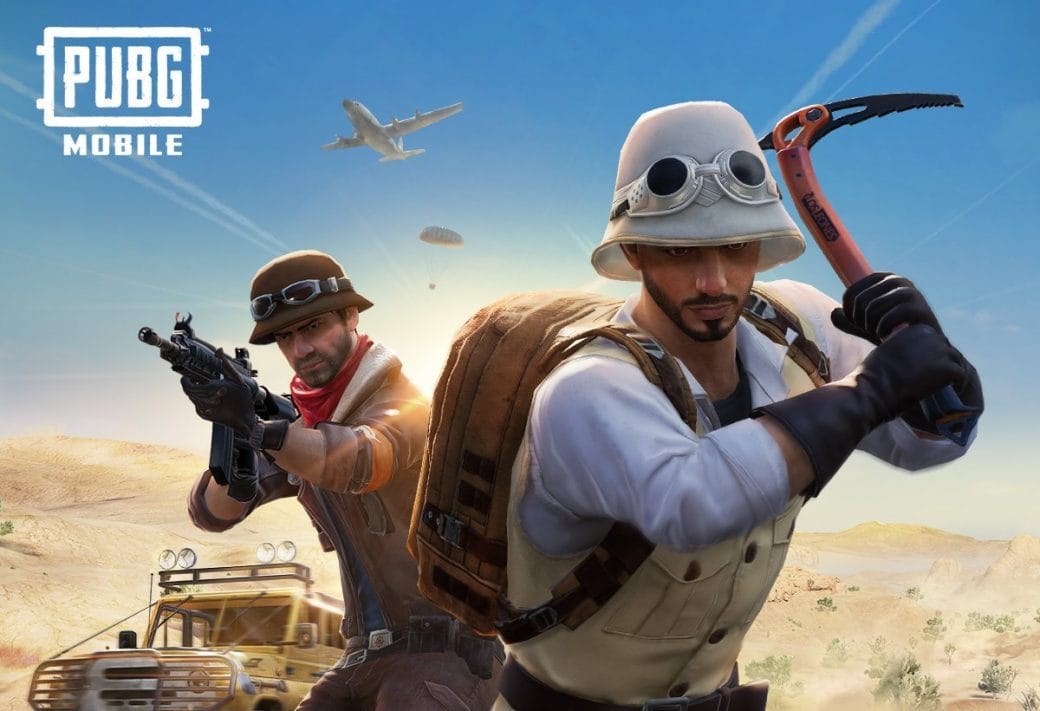 The new  ‎Update 7.1 will include bots, where the new players have no chance to get experience. Because there is quite a difficulty in the gameplay, and the player will die as soon as he entered.

This new update depends on the player’s skills and correct time of fighting. Like as “Survival of fittest”, the game follows the same rule nearly. If you are equally capable to fight your opponent then you alive or else bye-bye.

But, this update has few critics from new players. And we need to see how players cope up with this new version. Bots will help you to increase your gaming style and skills if you are well played.

For, now the PlayerUnknown’s Battlegrounds is available now on PC, PS4, Xbox One, and mobile devices.

There is the word for new players, get ready with tieing your shoelaces tightly, because there is a chance in defeat if you are unconscious once.

Well, to all the legends in-game, enjoy the new update and get more ranks because the update is after all worthy to you mostly.

Hellraiser: TV Series To Be Developed By HBO