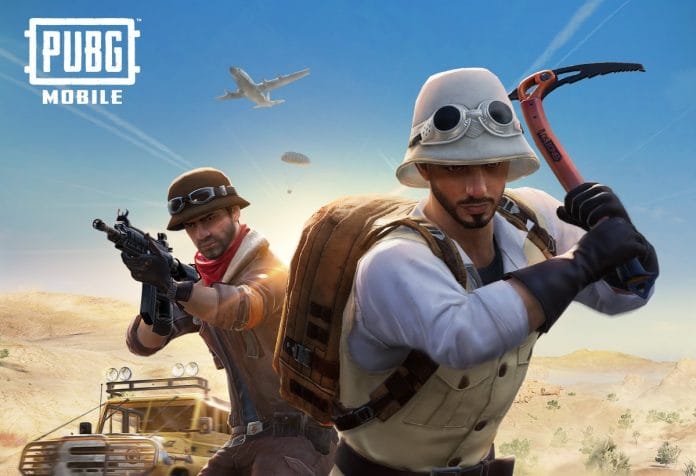 PUBG’s 6.3 updates have released on test servers with some explosive action scenes. There are a lot of new changes to the game. One of the most important among them is the Rocket Launcher named as Panzerfaust.

Some of the weapons that already exist also modified. This is to increase their use. Details about the Rocket Launcher revealed during Season 6. But there had a reason for the delay. Such a powerful weapon would damage the balance of the game is that it was not launched at the time. 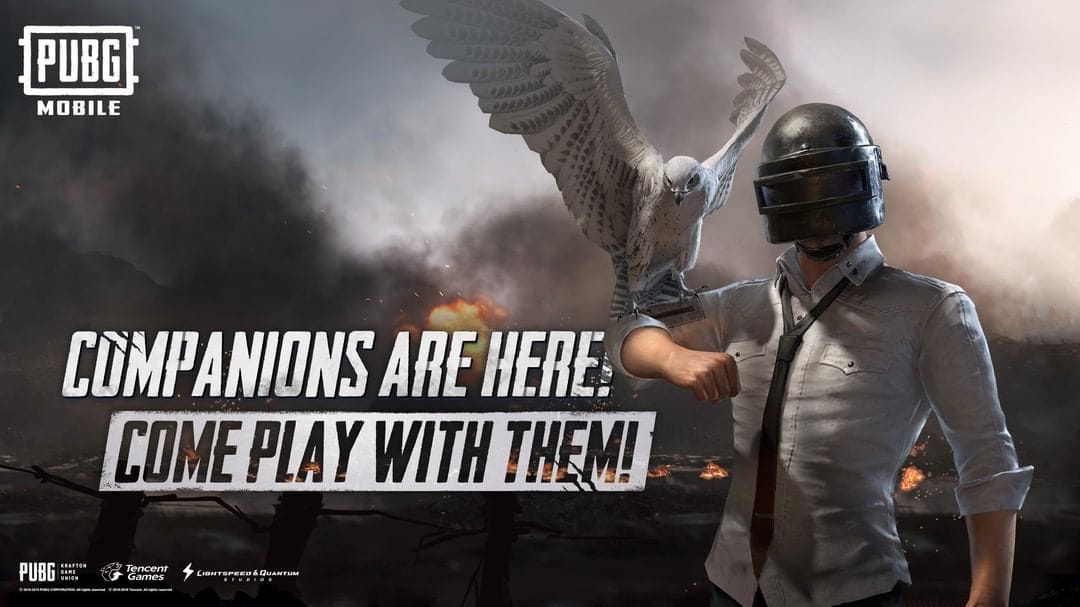 It could be found on PUBG‘s Karakin Map. Although it is an unusual weapon in the game, it is available in every drop. When the Panzerfaust explodes, it can produce up to 6 meters of impact. It is possible to launch from the air too. But, once it fired, the tube gets discarded and you cannot pick it up again.

M249 has removed from the care package. In return, the Miramar and Erangel transformed as Normal loot. Other than that, the M249 can now only fill a few bullets.

It does not have stability now as it did in the past. Instead of 45, you can only make 40 damages with it. Tactical stock can add to regain stability of your weapon. Now by using an extended magazine, you can increase ammo capacity up to 150. 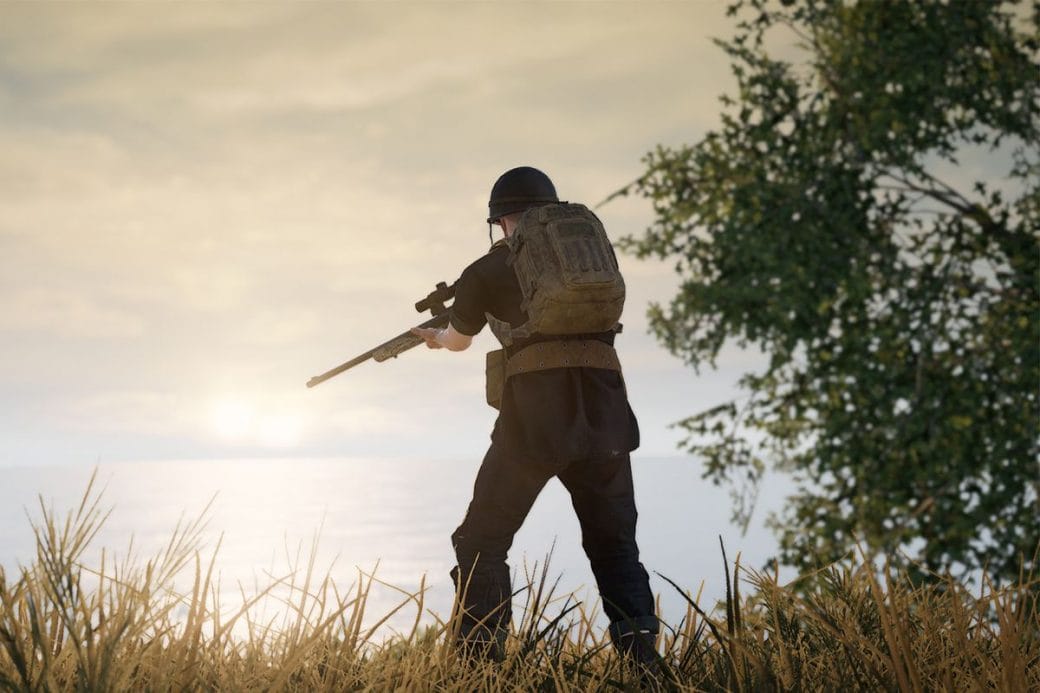 UMP-45 also has updated with PUBG 6.3. Its damage got increased together with its rate of fire. Muzzle velocity also increased from 300 to 600. Besides, Tommy gun can now take Holo Sights and Red Dot. Its fire rate increased from 700 to 750 along with accuracy while moving.

SMG is getting a damage boost to 41 along with an increase in its rate of fire. 6.3 also have quality additions such as a new pulse effect to lootable items. Blue Zone has a sound effect to know its reach.

Everything Happens In Test Servers

There are many experimenting is going on in Test Servers. After all testing, these features may change based on experience. In PUBG’s case, there may not have many differences with testing and going public. Everything you want to know about the 6.3 updates is available on PUBG’s website. 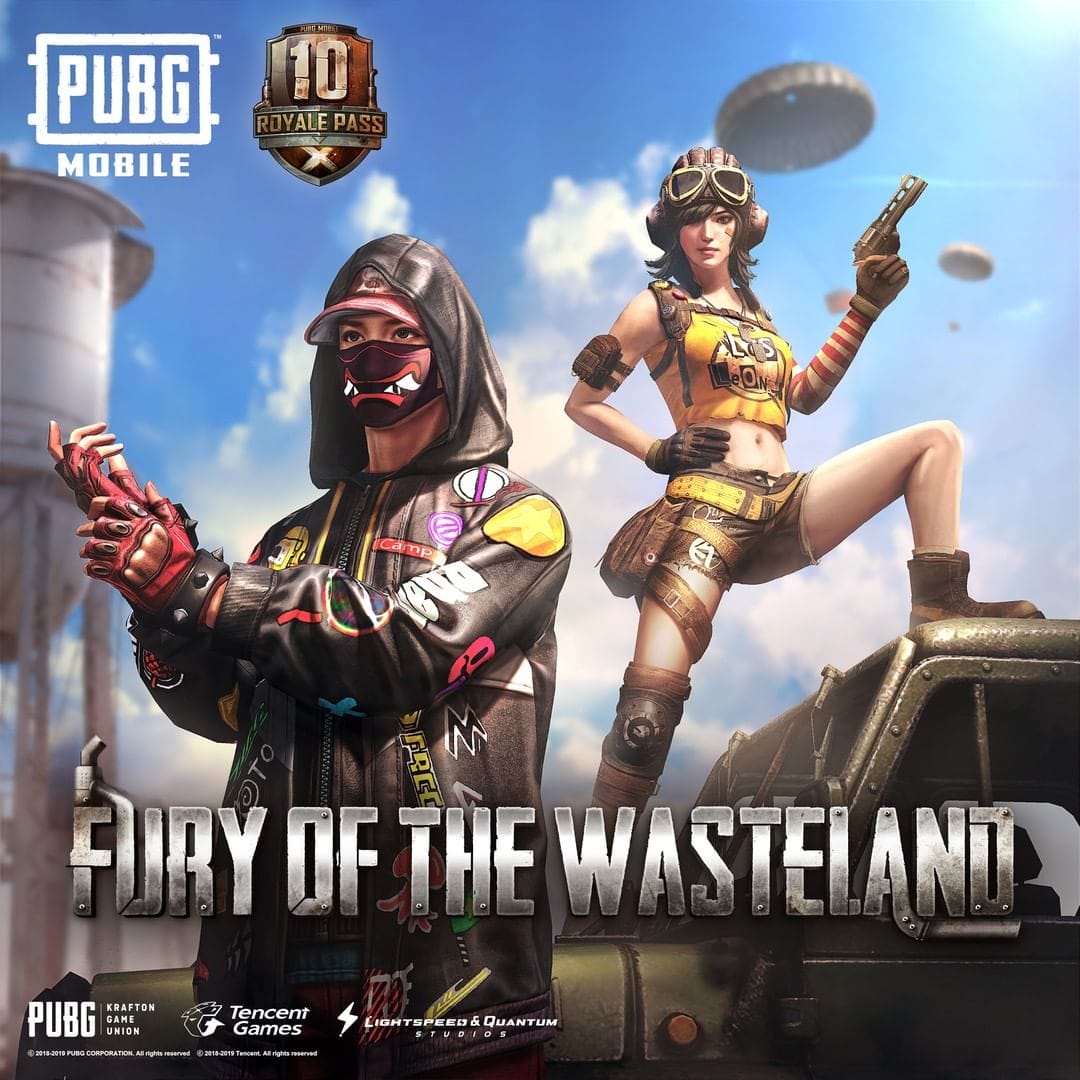