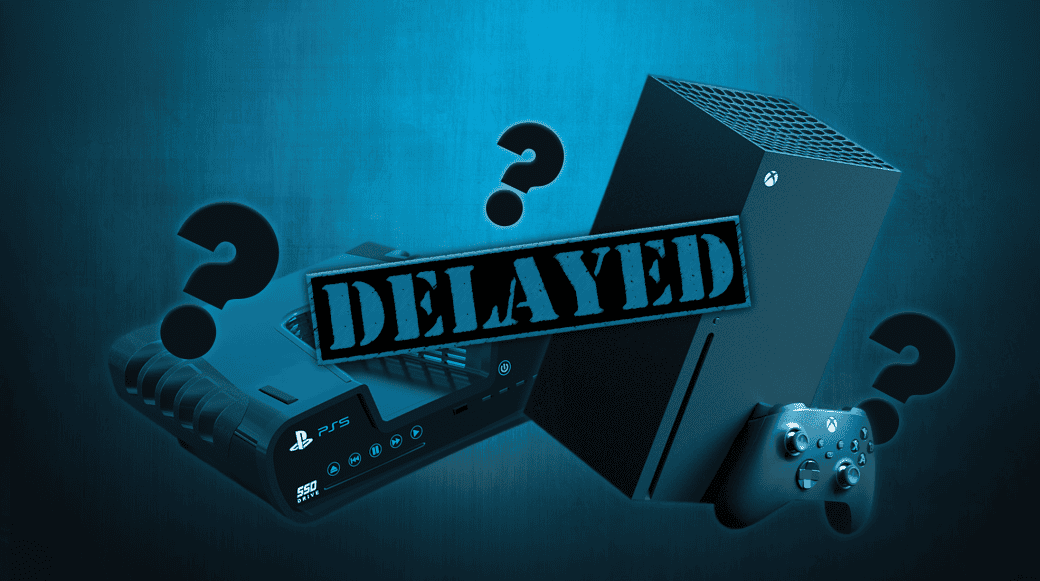 Wearing mask, Washing hands every single time you step out, Refrainment from hugs and handshakes, using precautions medicines and what not? coronavirus has basically indirectly [and directly if you get affected] shaped our lives these days.

The coronavirus, being rapidly spread all over the world with numerous deaths in several countries, originated from China due to some errors. The virus, apart from all the medical and health aspects, has caused an impact on products and services in so many countries.

The same goes for the gaming industry. A lot of cancellations for various products and events are coming up day by day and it just seems to get worse, take twitch, or instance, they canceled twitch con Amsterdam show.

Despite the growing concerns and alarming rates of deaths and spreads across the globe the PS5 and Xbox Series x go upbeat and are all set for their 2020 holiday release.

Although this seems strong enough, various opinion is that the series x and play station 5 WILL get impacted by it, just like what happened with Nintendo Switch that tragically saw shortages in Japan.

The main focus of the release is the time factor as it said that companies are hoping to increase volumes by 2021 and this can only happen if the release takes place in 2020.

In my opinion, these next-gen consoles must be unimpacted as they are highly significant which you’d probably be knowing os you are a professional gamer or follow these from time to time.

The companies Sony and Microsoft have officially confirmed the release of these games though which is a highly anticipatory factor, as a release that is officially stated and not implemented due to reasons like these is just too disappointing.

The features of the holiday 2020 releases have a custom 8 core processor with 12 TFLOPS a Ram of about GDr6 up to there have been some leaks and speculations all around but these again are not going to impact sales as much as the deadly virus would do so, Sony is trying its best strategies and is working significantly well to not make any changes to the date.

Hope to see the release on time. Stay tuned to know more.

Netflix: Netflix Adds These Samsung Devices To Their HD And HDR Supported Devices