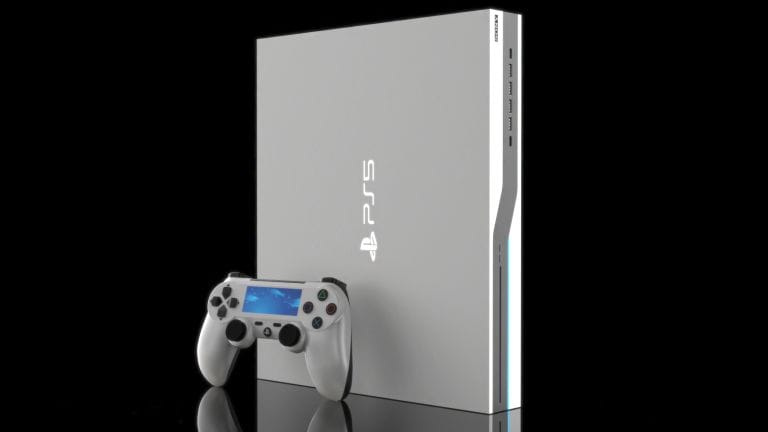 The PlayStation 5 launch was all set to be held on June 4. That event got postponed to another time by Sony. After all, as the company official says, it is not at all a good time to launch a most anticipated product and celebrate it. Sony said in a Tweet that ” While we understand gamers worldwide are excited to see PS5 games, we do not feel that right now is a time for celebration”.

Sony is clearly referenced to the death of the unarmed black man George Floyd in Minnesota. Meanwhile, protests against this racial incident are taking place all over the world. People from different countries speak for George Floyd. Sony was all set to showcase the new PS5 on the Thursday event. Besides, the one-hour long event is also promised to see the first look of some games.

The Protest Turning Into Police Brutality In Some Areas (PS5) 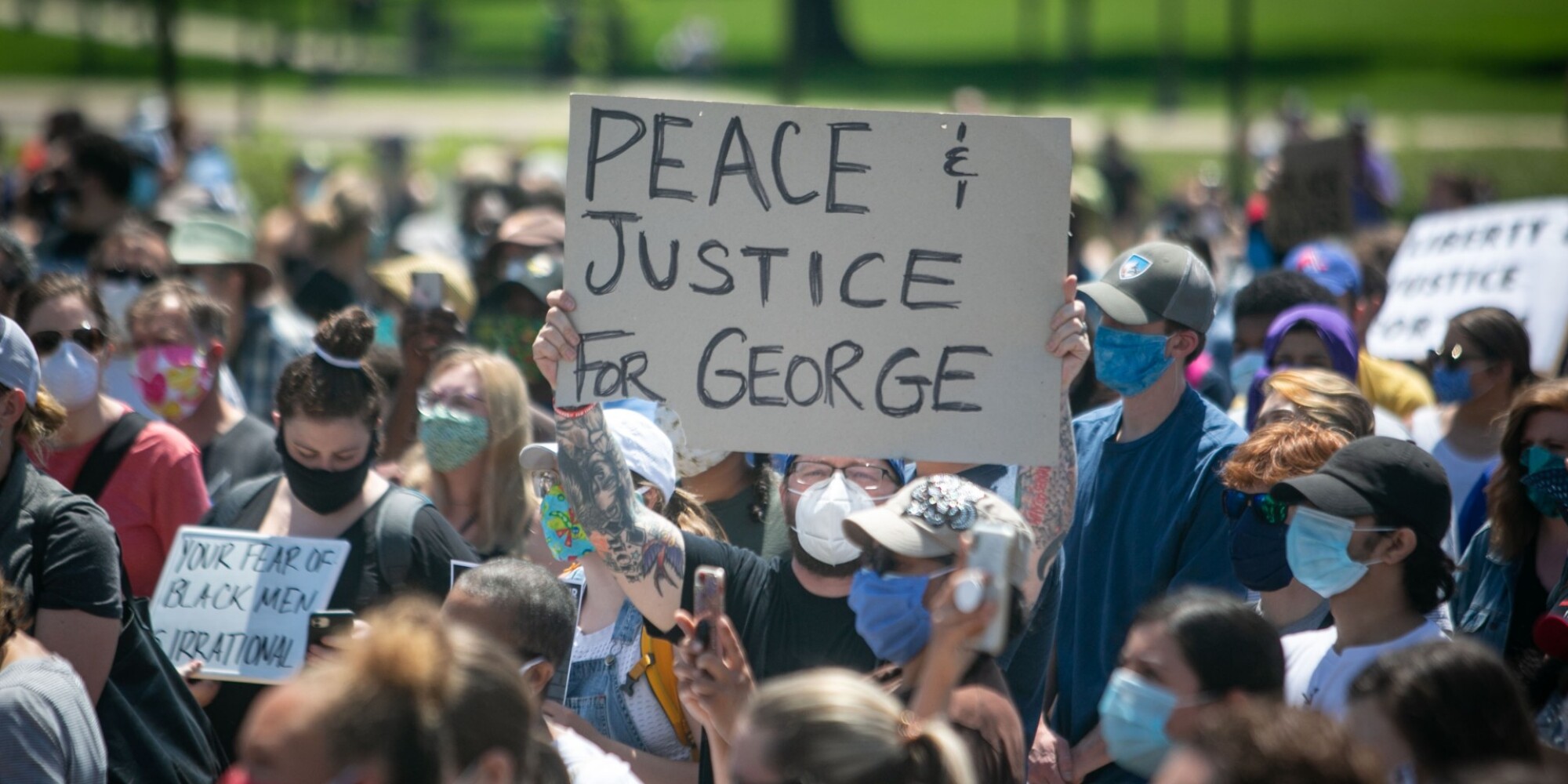 In some areas across the United States including major cities, the protest turned into police brutality. Reports show that police started firing tear gas shells and rubber bullets at people without any problems from the protesters. Even Twitter placed a warning on the presidents tweet that glorified violence.

At last, the same decision that Sony made may be followed by many other companies in the coming days. Google decided to postpone the Android 11 Beta launch. And EA may delay its Madden NFL 21 event for some other time in the future.

Also, Read  Android Beta Launch Postponed By Google, Saying ‘Now It Is Not The Time To Celebrate’

Also. Read  Obama vs Trump Remarks On Floyd’s Death Is The Real Deal