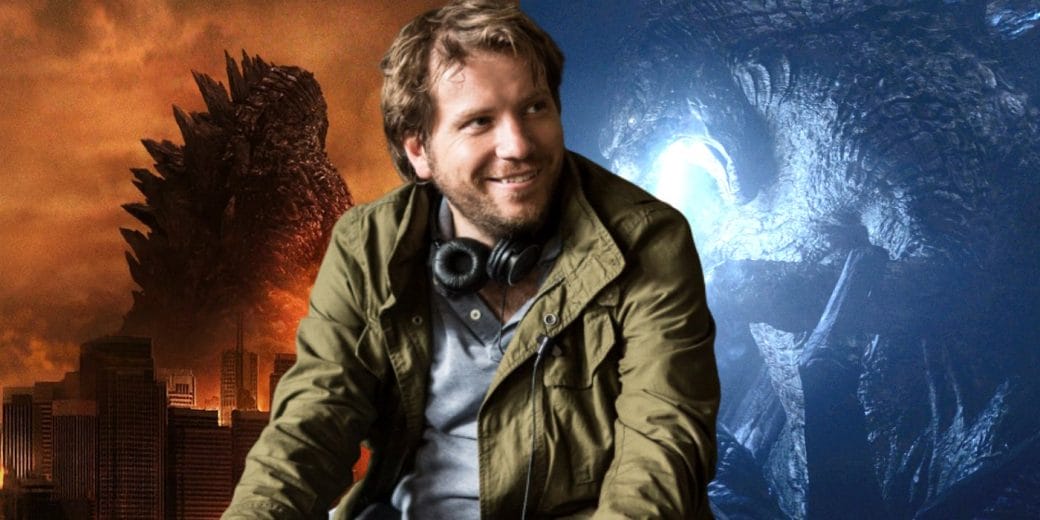 Do you even need an introduction of Eric Demeusy? The man with his astounding skills in animation is a boon to society!

I’m not exaggerating, no!

‘Outstanding Main title design’ holder Demeusy has made fans all over, jittery, after the arrival of his sci-fi thriller’s trailer.

I mean, this is Demeusy, an amusing animator’s first-ever direction. Well, I’m excited!

With that much intellect, I’m certain he’ll ace his directorial debut.

Riverdale: Show Star Lili Reinhart Broke Down On Video Talking About The Vicious Attack On Her Pet Dog

What To Expect From Proximity 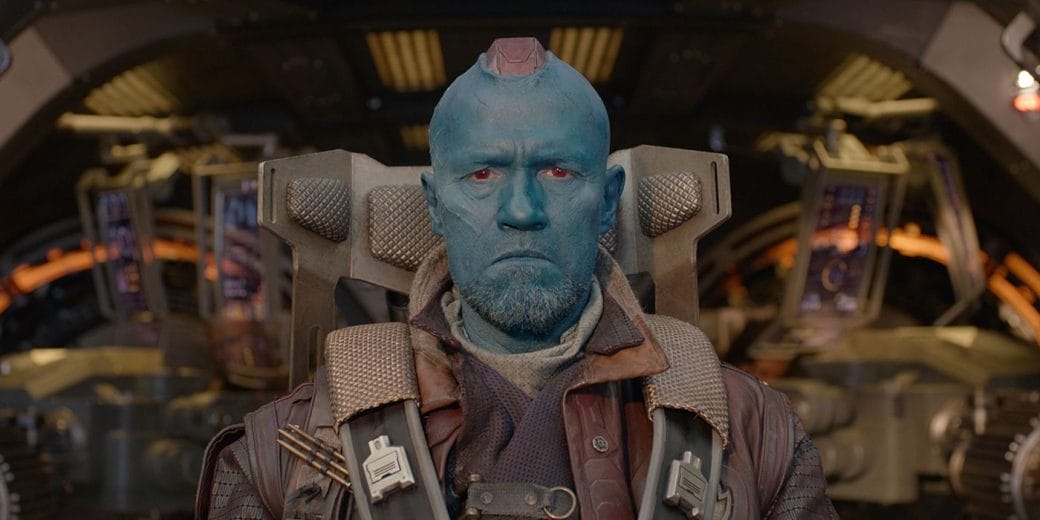 The cast looks promising as the story delves into the main character, Isaac’s apparent abduction by some hypothetical other-worldly figures.

He returns to earth after a few years and has a rigid fixation of telling his story to everyone.

I mean, had I experienced something of that sort, I’d have made sure people all over the world knew what had happened to me too!

He does everything in his power to make people believe in his story. And this leads him on a path of self-exploration.

The trailer looks promising with a cast gripping enough to make you want to watch the movie.

The animations are subtle and look anything but fake. I mean, after all it is Eric Demeusy!

The cast consists of, First and Foremost, Ryan Masson, the protagonist, named Isaac. Ryan is well known for making appearances in ‘Good Girls’ and ‘Involution’.

The trailer gives us a peculiarly fresh view of this actor. He looks pretty promising, honestly!

Secondly, along with him is the talent-house Christopher Murray, best known for his recent role in ‘Paranormal Activity’. 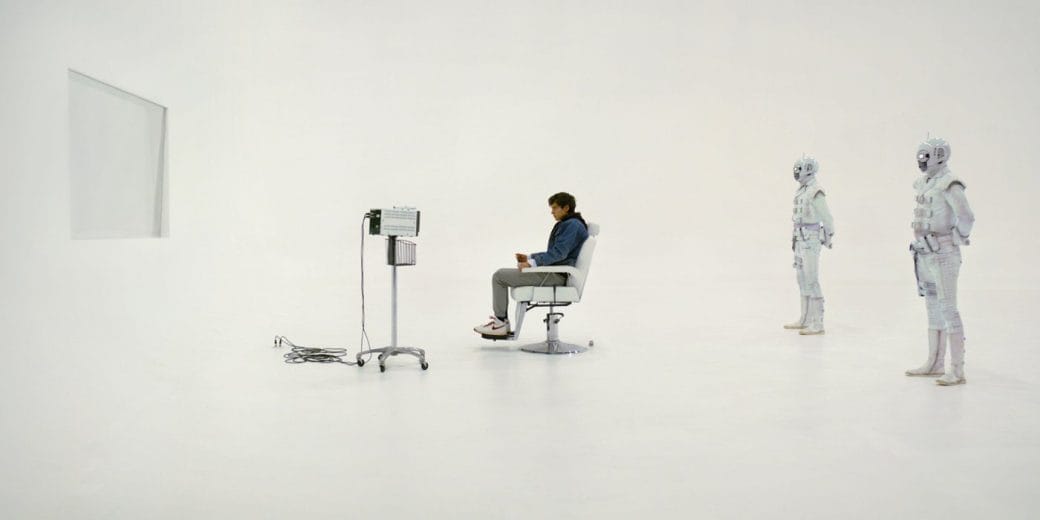 Then there’s Highdee Kuan, a stunning Netherland beauty with a passion for art marks her second appearance in Proximity.

Lastly, ‘Harvard Count’ and ‘Future Man’ star Christian Prenitce is undoubtedly a treat to the eyes.

When Does Proximity Release?

With a release date of May 15th, we sincerely, truly, honestly, wistfully pray that we get to watch it in theatres right on the 15th itself!

With the ghastly Corona-virus ruining our peace and stability, there’s nothing more than a little liberty and composure I’d want to be granted, Dear Lord!