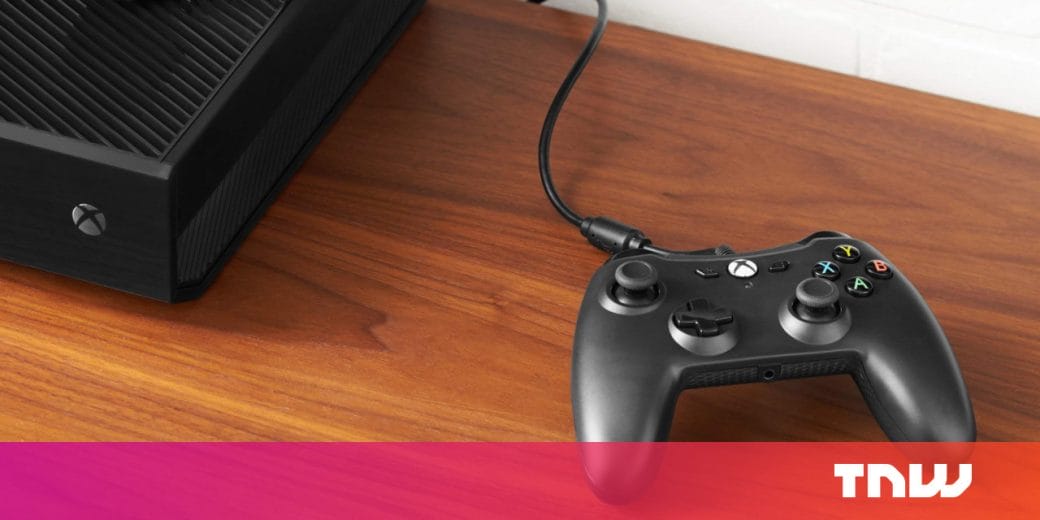 Amazon seems all set to enter the video game streaming space with Project Tempo. They already have their very own film and TV streaming service, with Prime Video. Now, however, they’ll be looking towards the future of gaming and hoping to carve out some space for themselves within it.

Stepping Into A Competitive Space

We don’t know much about Project Tempo beyond this name. However, we’ve seen what video game streaming services look like already. Microsoft has had their Project xCloud in the works for a while now, with rivals Sony also slowly expanding PlayStation Now.

Both streaming services come from companies that already have their own video game hardware. We also have NVIDIA’s GeForce Now, which allows users to play their library of games on a virtual machine through the cloud. 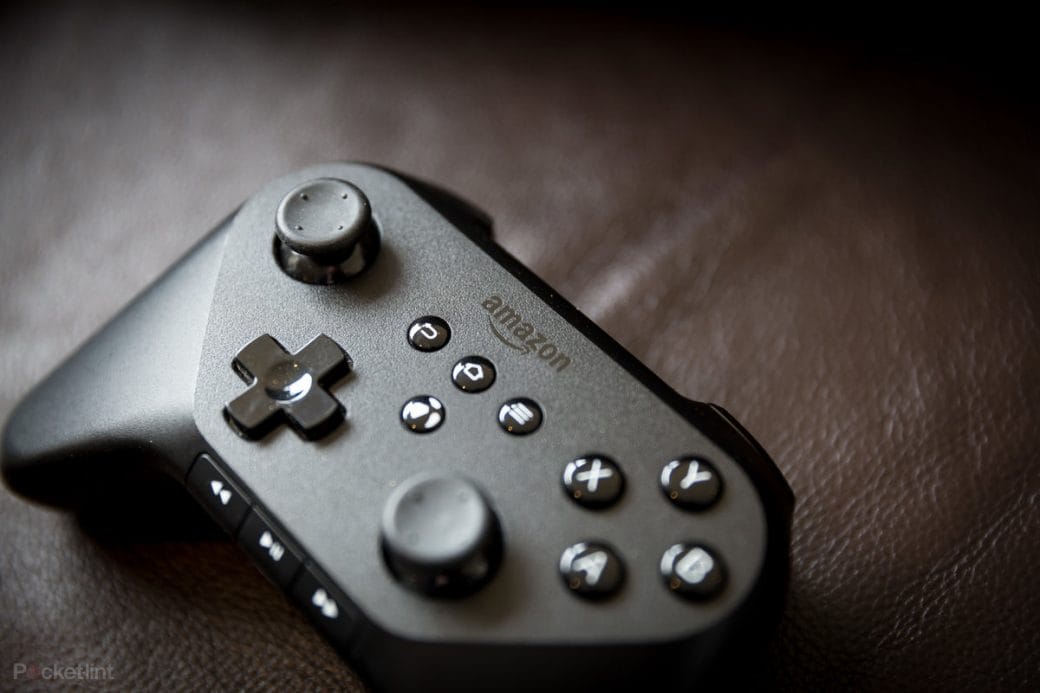 Project Tempo, however, will likely be closest in structure to Google’s Stadia. There are a few similarities between the two companies. Google, for their part, tried to expand Stadia’s adoption rate by tying it to their Chromecast devices.

Amazon has a product that’s quite similar to the Chromecast themselves. That, of course, is the Amazon Fire TV Stick. Amazon may look to do something similar to Google in that regard. They may consider selling Project Tempo to users who already own the Fire TV Stick.

NASA: SLS Moon Rocket is 2 Years Behind And Billions Over Budget

Amazon’s intentions when it comes to gaming don’t exactly stop at Project Tempo, either. The company already own Twitch, which is the largest streaming platform for users to watch other people stream their games. They’ve already announced that they have two of their own original titles in development, too.

Crucible, which is a hero shooter that takes cues from games like Overwatch and Team Fortress, is one of them. The other one is an MMO named New World. We also know that they’re working on a title set in the Lord Of The Rings universe, too. 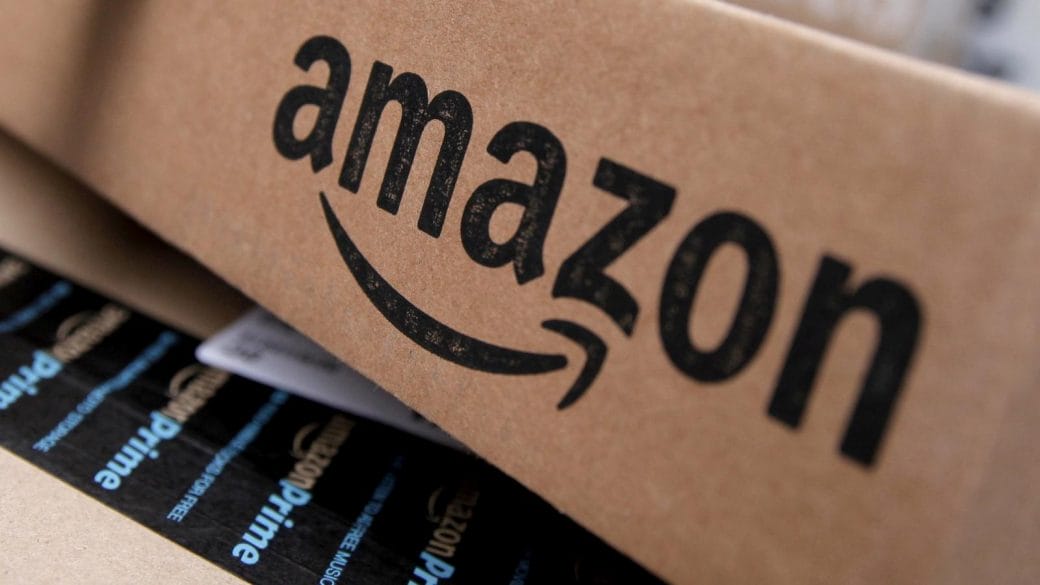 Mike Frazzini, Amazon’s vice president for game services and studios, even spoke to the New York Times about the company’s intentions in this space. “The big picture is about trying to take the best of Amazon and bringing it to games. We have been working for a while, but it takes a long time to make games, and we’re bringing a lot of Amazon practices to making games,” he said.

While we don’t have a release window for Project Tempo itself, Crucible and New World don’t seem to be too far from release. We’ll simply have to wait and watch for now.