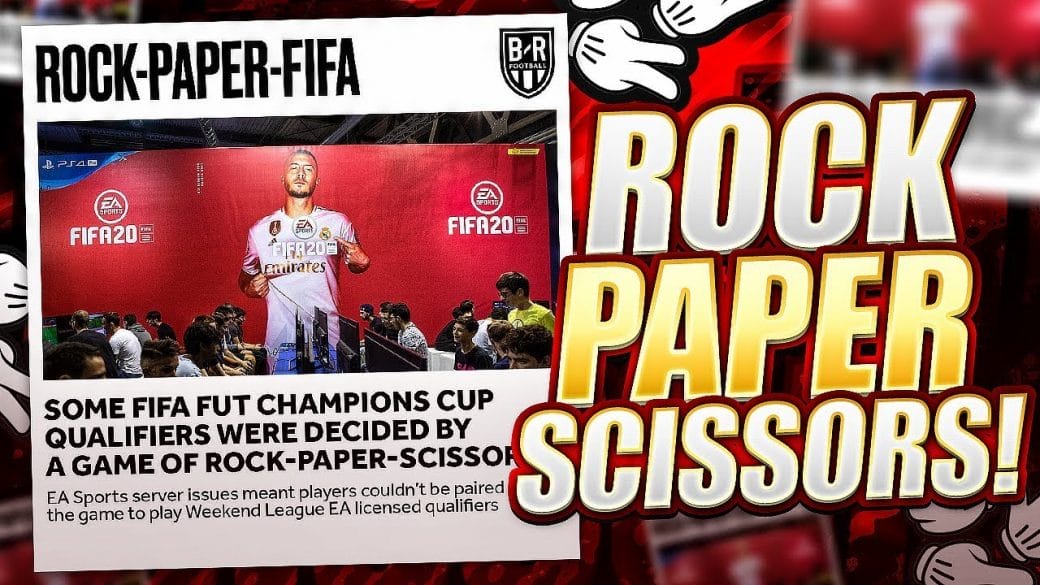 Electronic Arts releases FIFA game series every year. EA Sports is the label for it. It is a football simulator. These are available on multiple platforms like PlayStation, Nintendo Switch, Game Boy, Boy Box, Windows phone, iPhone and many other devices. 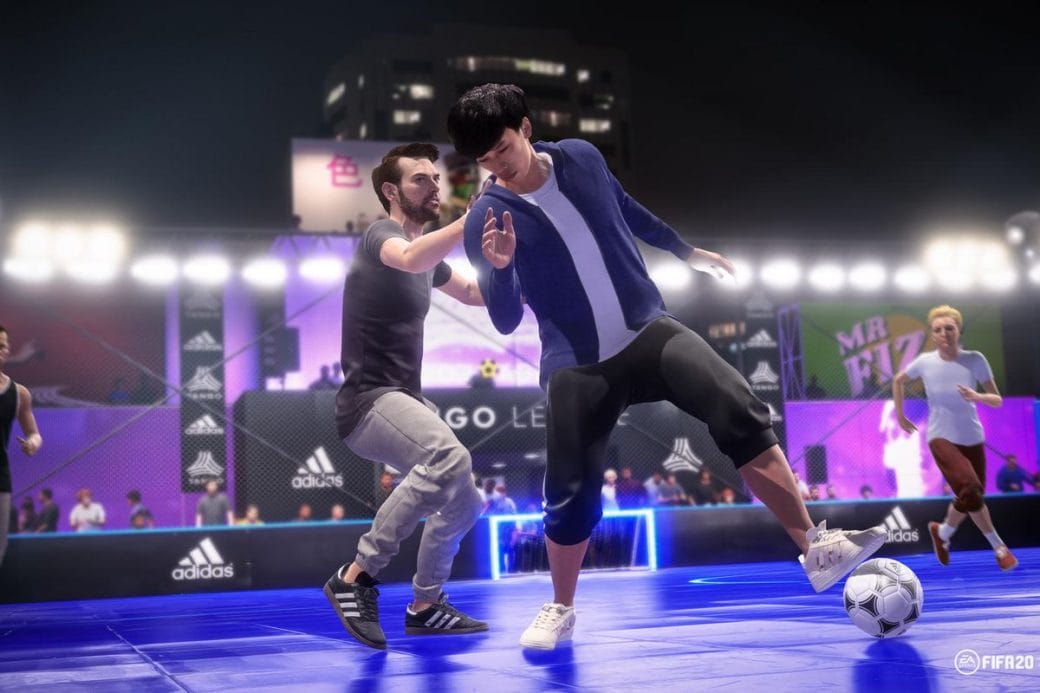 The first edition was released in 1993. The graphics are improved every year. Pro FIFA is an online mode of FIFA 20. You can simulate a virtual pro player and play with your friends like real football. We can do this all online.

You can adjust difficulty, tactics, and Overall (OVR) also. We can improve ourselves and become a pro player. Your rank will be improved based on your scores and matches. You can climb up from the 10th division to 1st division. You can see the statistics and score of the club and share it with your friends. Share the URL directly.

It is possible to view scores of other Pro Club players. To become a pro member you have to do a series of steps like the following 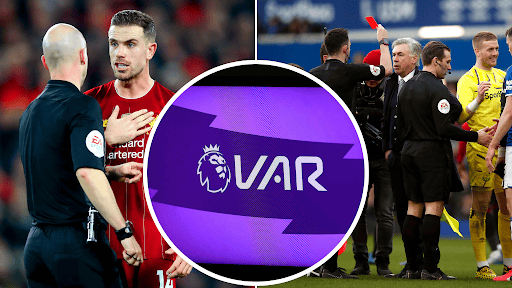 So the more you practice the more it will be beneficial. Practice well and become a PRO player.

There are multiple issues with FIFA 20 since its launch. September saw the launch of FIFA 20. There are many spelling mistakes in Career Mode and Single-player mode. Players identified many disturbing bugs in the game. 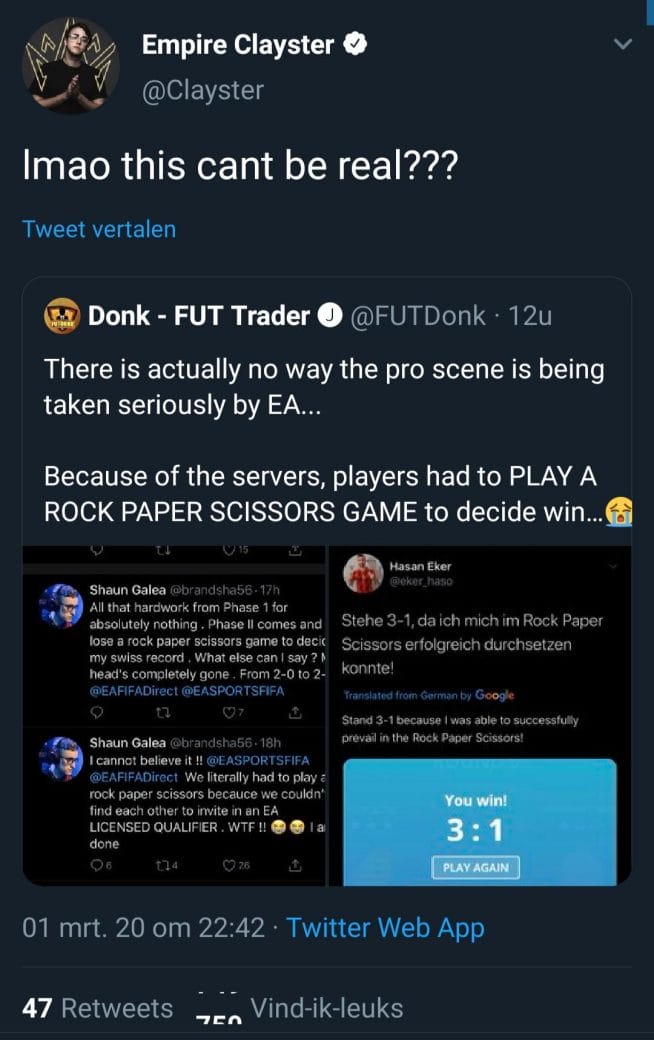 So EA sports kept on releasing bug fixes. In February, there were many issues. The game lost connectivity with the server. Players were unable to play online mode. Only Offline mode was available. It is to utter disappointment that two top players brought it to the notice. They are Shaun “Brandsha56” Galea and Hasen Eker.

Players had to play Rock-Paper-Scissors to participate in the game. Qualifying Tournament rules state that after 20 minutes if the players are not able to connect to the game then it will be marked as a loss to both the players. The loss means you will be out of the tournament.

Instead of getting marked as loss, Shaun and Hasen decided to play Rock-paper-scissors in stay in the game. In the game, Shaun lost and Hasen won. Eventually, even Hasen couldn’t proceed. 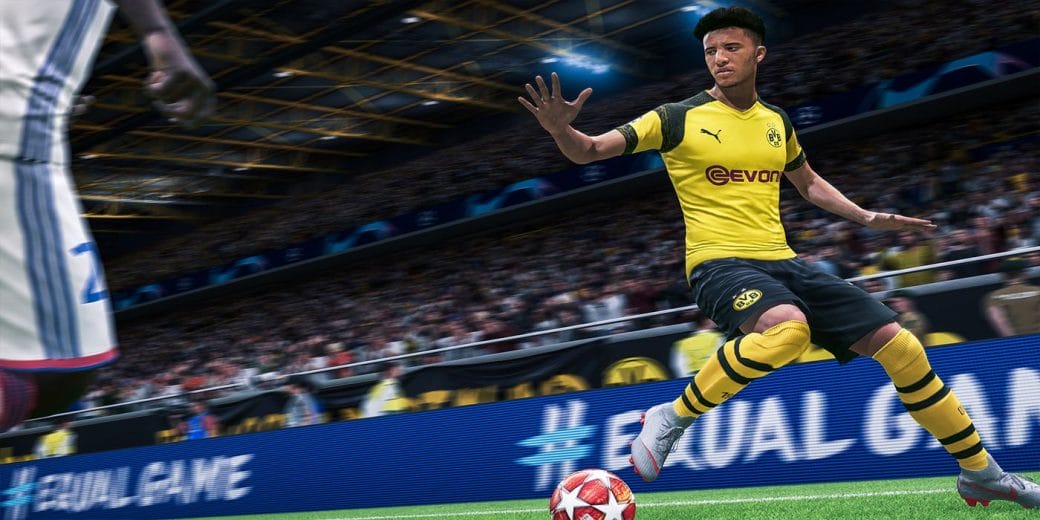 Hopefully, EA servers rectify this error soon. Players are waiting for the problems to be rectified so that they can have a fun weekend.

Google, Android: Now You Can Setup 2FA Security Keys For Your Google Account