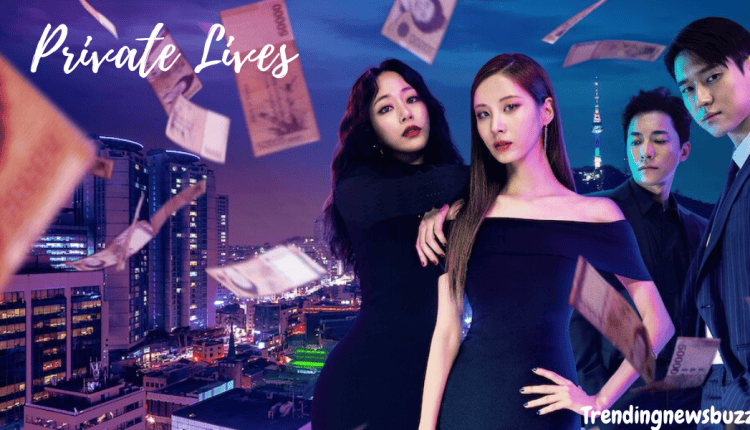 Private Lives is a Korean Crime, Romantic drama series which tells how the lives of persons are not private on internet also as their private lives are also reveals by some of the people.

Private Lives is a 2020 korean drama which features Seohyun, Go Kyung-pyo Kim Hyo-jin and Kim Young-min all in one series as the leading stars and plays the role of swindlers or con artist who came to know about the govt secrets and the company.

The story follows a group of swindlers in which two woman are the part of this gang and other two are male swindlers who had faced many problems in their life and came to meet later on.

I also love the series because of romance and the tricks they follow to swindle the people with and comes to know their private life.

The drama released on Netflix in South Korean from October 7, 2020 and concluded its final episode on November 26, 2020. 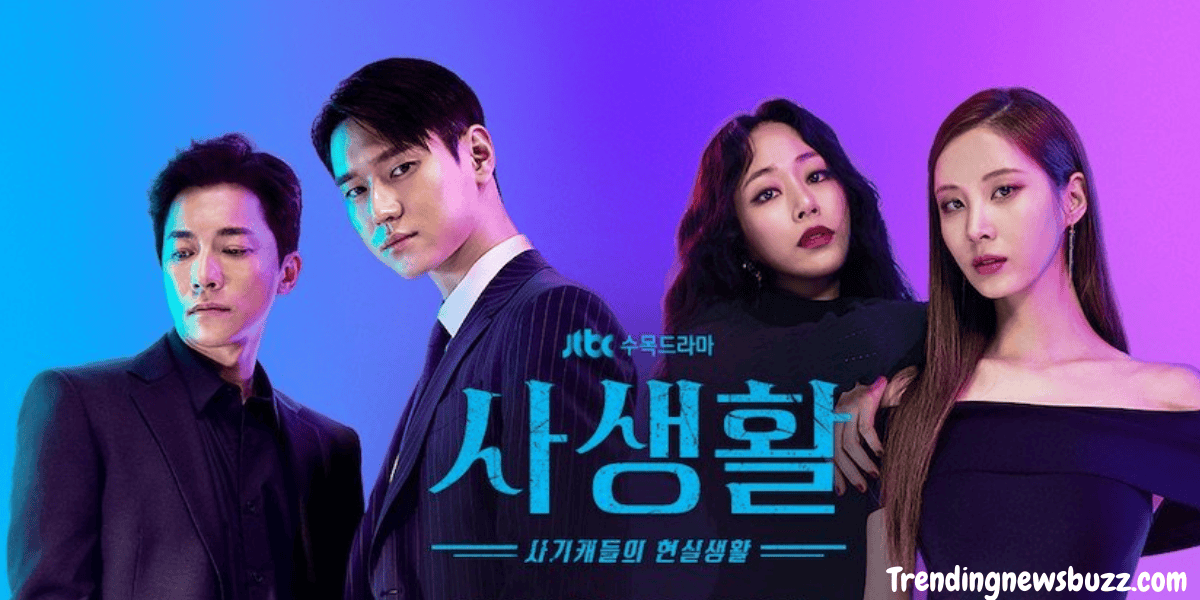 It is crime, romance and thriller series with some comedy also as they now they came to know the secrets of govt and a big company and go against them to reveal their private lifes.

The leader of the group is Go Kyung-pyo who played the role of Lee Jung-hwan and he is the team manager in GK Technology Development team and he also has its own Spy Detective Agency and without knowing enough about the life of Cha Joo-eun he asked her to marry him and then they got married.

While his wife or the second con artist is Seohyun who play the role of Cha Joo-eun and is also a swindler who also manipulates her life and faces many difficulties due to her parents. But later on she married to Lee Jung-hwan as helped him as a life swindler in their group.

His husband looks like a simple man but actually he is a professional swindler with mysterious figure.

The next group member is Jeong Bok-gi and she is played by Kim Hyo-jin. She played and uses the private live or other people and the time came when she is threatened to kill from everyone in her country but at that time Jae-wook helped her by reaching there and making her swindler once again by holding her hands as a crime partner. 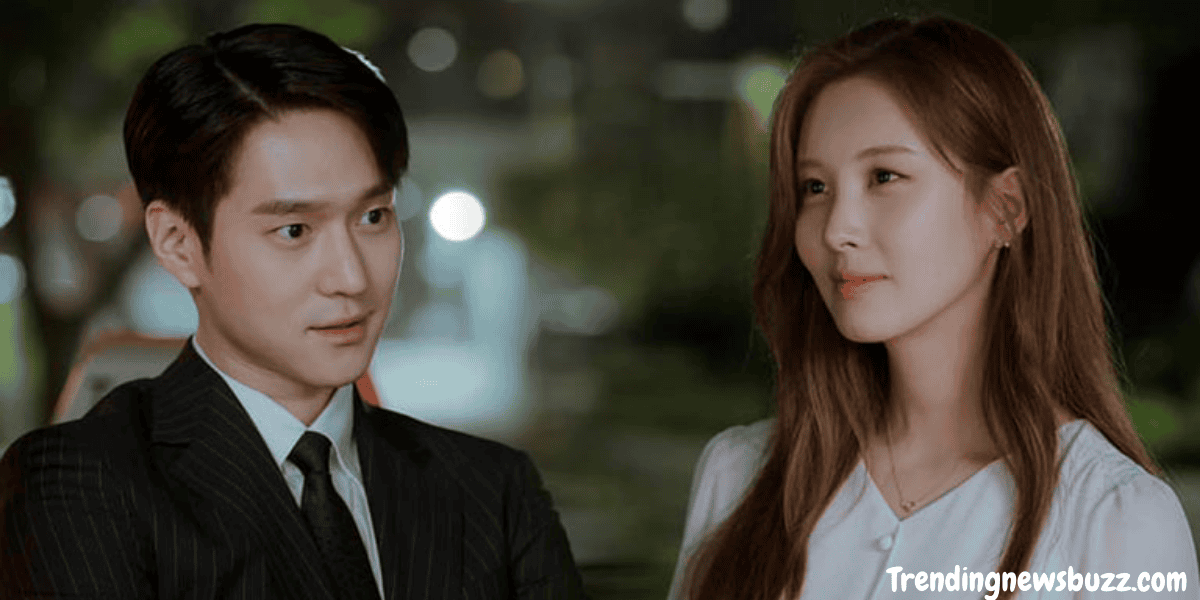 Now its the time to do a big crime for them as they come to know more secrets of the nations and wanted to reveal it by going against the companies which have people’s secrets and they want to know reveal by using their tricks and experiences which they were using from a long time.

Read More: My Secret, Terrius: A Korean Drama From 2018 Foreshadowing The Pandemic

This korean drama premiered from OCtober 7, 2020 and ended on November 26, 2020 with its 16 episodes that came in its original language korean in South Korean and on Netflix.

The ratings of this show is not good enough but the story is and indirectly the drama teaches us how the lives of people in today time is more open on internet rather than private one and anyone can use your private information as it is open on internet through various social medias.

Each episode has the running time of 70 minutes and Lee Seung-hee is the producer of this kdrama series.

If you’re loving Seohyun and Go Kyung Pyo’s chemistry then watch Private Lives! It feels like their making films are more popular than the drama 😆

Here is the trailer of this romantic and crime kdrama private lives.

You can stream this series on Netflix, JTBC and on Amazon Prime Video.

Private Lives is a good kdrama which received 7.5 ratings out of 10 on MydramaList and 6.6 out of 10 on IMDB. For more drama series read our latest articles on trendingnewsbuzz.com.