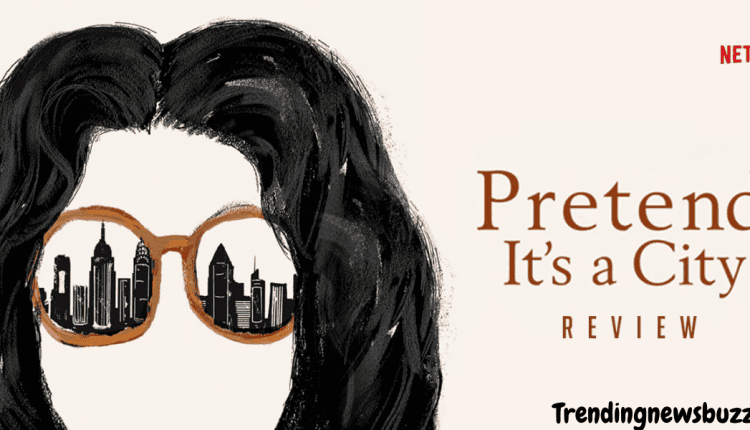 Pretend It’s A City is an awesome series to watch on Netflix which shows the conversation or interviews of Scorsese and Fran and the time they spend in New York City.

Martin Scorsese directed the series for Netflix which came back on January 8, 2021 in English language in the United States and has 7 episodes in it.

David Tedeschi and Damian Rodriguez are the Editors of the web series which has a running time of 26-31 minutes.

Fran Lebowitz, Josh Porter, Martin Scorsese, David Tedeschi, Ted Griffen, Emma Tillinger Koskoff and MArgaret Bodde are the executive producers of Pretend It’s A City. And in this web series they both talk about New York City and it is a funny series and entertaining one to watch.

There are many interviews and video footage of both friends wandering around the city and the film is produced before the pandemic start. The title of the series is taken or made when Lebowitz shout at people on the middle of the packed sidewalk to move the people from that place. 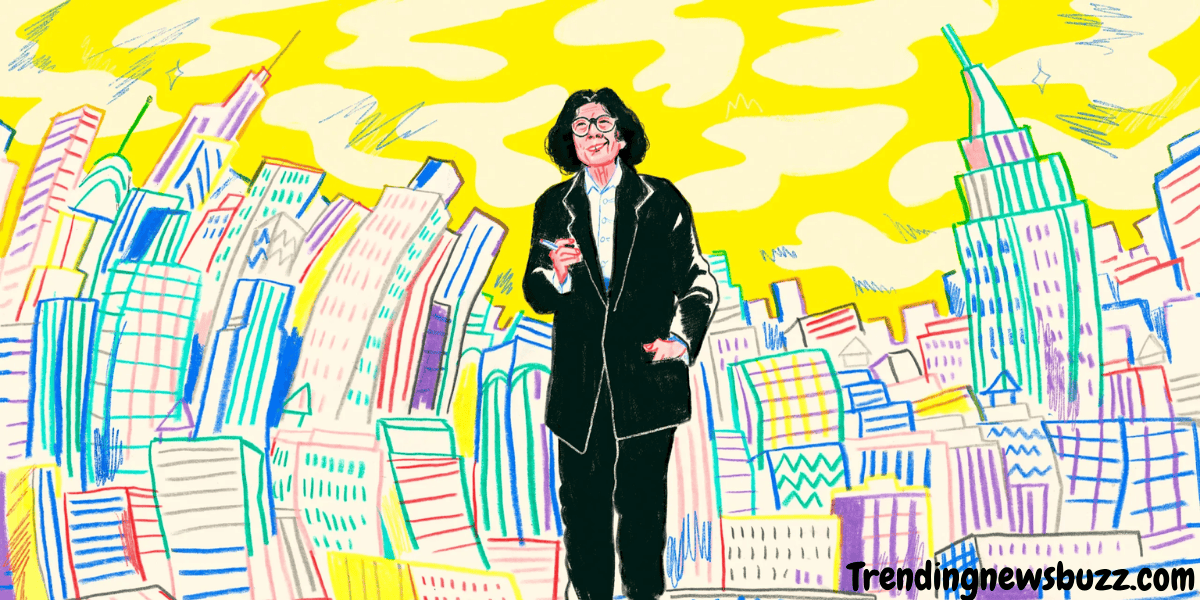 The topics of the episodes depends upon money, athletics, transportation and others and Lebowitz said when the shooting of the film tooks place, “We did go to Queens, (and it was) something Marty Talked about as if we were going to Afghanistan.” :Pretend it’s a city dedicated to Toni Morrison, a friend of Lebowitz’s and the interview is awesome.

These are the name of the episodes which came on January 8, 2021 and these are-

‘Pretend It’s a City’, the latest documentary written and directed by Martin Scorsese, with writer Fran Lebowitz as the main character, is tremendously funny, scathing, and illuminating. A love-hate letter to New York City, and possibly one of our favorite documentaries of 2021. pic.twitter.com/5Q7EArw6r9

Who are the Cast Members of Pretend It’s A City?

These are the cast members who contributed in this mini documentary-

Here is the Official Trailer for the Pretend It’s A City and you can enjoy its trailer before moving toward to watch full webseries.

On IMDb this documentary series received 8.1 ratings out of 10 and the popularity of this series increasing day by day with its top rated episodes are episode no. 5 and episode no. 7.

This comedy documentary is loved by many and has 59 user reviews written on Imdb about this Pretend It’s a City. Some of the positive reviews written there by users are-

She was once a taxi driver, a good conversation between two friends, love and hate new york city and many more.

On Rotten Tomatoes this drama or talks received 91% while it scored 4 out of 5 on Common Sense Media.

If you like this article then also read other articles on our website trendingnewbuzz.com and on that we bring lots of entertaining things for you from movies to dramas of any kind.