President Trump has been utterly vocal about his disappointment with the entire Chinese administration.

He had even gone so far so as to call it ‘the Chinese Virus’, blaming China for not containing its outburst.

And now he has given a more lethal sign of an apparent demise of his relationship with China.

He said he wasn’t interested in talking to the Chinese President Xi Jinping now or anytime soon.

He even suggested he could go ahead and cut ties with him, with the country which possesses the world’s 2nd largest economy!

In a recent interview, he criticized the Chinese Government of not making necessary measures to fight the virus in their home country.

He demeaned their people, saying how unruly and irresponsible they had been, which had led to the death of over 2.5 lakh people worldwide.

China and The US were supposed to have a huge trade deal this February, but now that this plague has dawned upon them and since you know how suspicious Trump is about this entire thing, he announced he wouldn’t make a trade deal with them anymore. 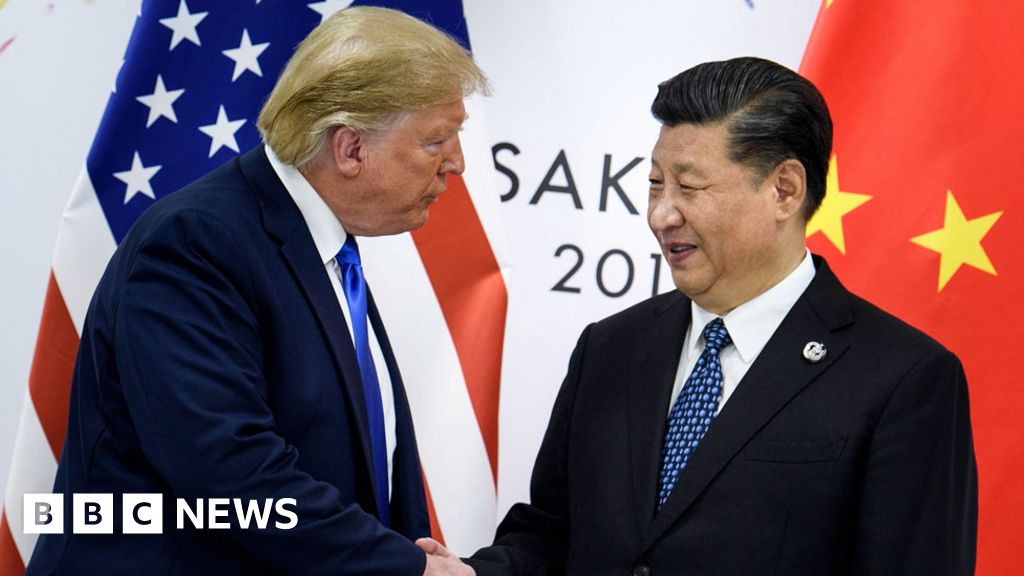 A Republican had asked Trump if he’d cancel the visas of Chinese students who come to the US to study artificial intelligence.

Trump said he could do it, or he could not. He might just keep the relationship intact or he might crumble the whole of it.

He had been criticizing China for the perpetual World War 3 and I don’t see any trade deal happening in the near future. Not when Trump has made his mind.

Plus, the fact that the US has been hit the worst because oft he virus, there’s going to be everything but a blooming relationship between the 2 countries.