But it seems like fate and fortune has played a pretty good role in saving him for the charges were dropped off.

Obama had condemned this entire state of affair calling it an absolute chaotic disaster.

In repercussion, Trump tweeted that Obama had committed the biggest political crime in the whole of American history.

This was regarding a claim made by a tv host who censured Obama, saying he spent the last few weeks in office targeting the new administration.

This led on to a series of tweets attacking Obama and his entire community of supporters, posting memes about him, and whatnot. 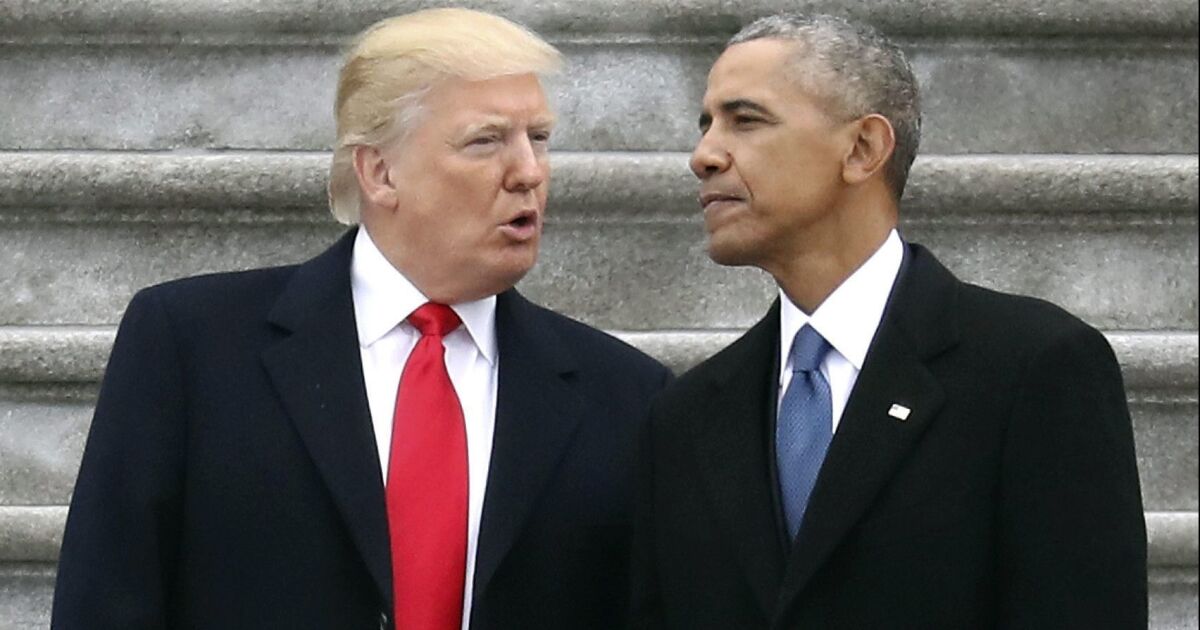 What’s amusing here is how Flynn was fired by Trump himself, for having lied to Mike Pence, the Vice President about the entire Russian ambassador thing/

Now that Mueller has taken over, he seems to realize the importance between Trump and Moscow.

Also, he’s well thorough with the fact that any incident of any obstruction could be risen by the President.

No wonder why Trump’s recent speech was all about the Russian investigation even though the country was suffering from a more deathly crisis like Coronavirus, duh?

Over 1 million Americans are affected with this horrid disease and over 80,000 already dead.

Still, the sole motive of Trump doesn’t seem to constitute of anyone’s goodwill but his own stand show.

He put a bitter attack on Obama and Joe Biden, calling them opportunists and demeaning them for their unjust actions.

This, funnily enough, is untrue, and even if it is somewhere right, it’s nowhere close to what Trump has been doing all along!