There’s no second doubt as to how intense the situation is between China and the US as of now.

Some people have even deducted this to be a cold war, a fresh one, and there’s a reason behind it.

In a current press conference, President Trump had talked of having the ultimate proof that COVID-19 had originated from a lab in Wuhan.

He had warned China that if the US countrymen figured out about this entire thing being an intentional attack, then the repercussions will be fatal. 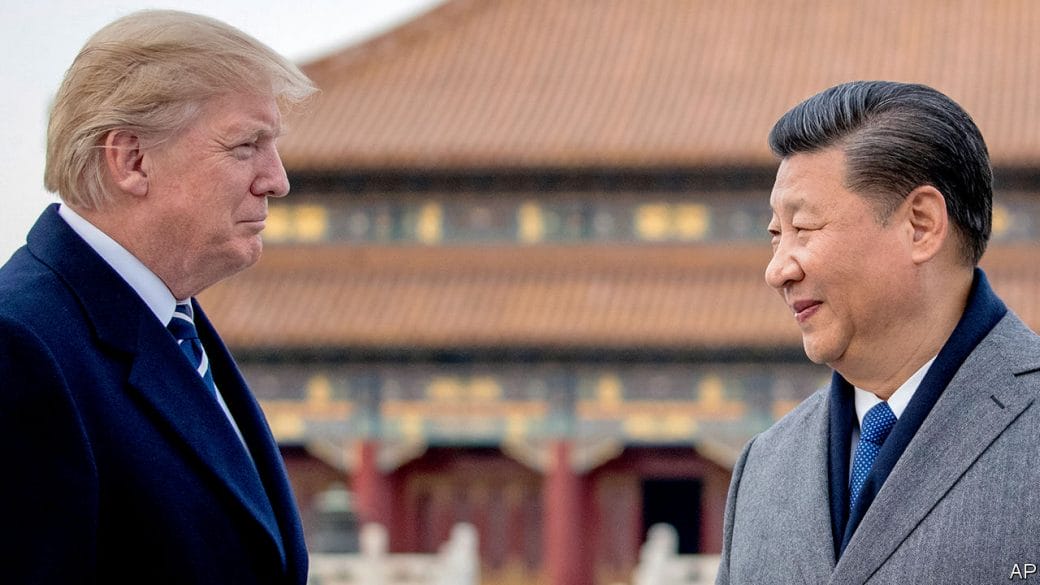 However, there hasn’t been any scientifically backed data which would allow them to blame China all in all.

Surprisingly enough, the results have so far proven to be such that the virus wasn’t man-made at all.

This has a lot to do with psychology, a few researchers have backed up, saying.

Big things arise out of very meagre facts, words and actions are exaggerated and with time, are believed to be true.

This might just be the case over here. Or not. We’d soon know.

After all that has happened, The Trump administration is now making sure the visa guidelines for Chinese reporters and journalists are more rigid than ever before.

Reportedly, Chinese Visas will be limited up to only 3 months. You could extend your visa but this system wasn’t supposed to be applied before.

These rules, however, don’t apply to reporters from Macau and Hong Kong for they are semiautonomous.

The Administration has planned to apply this policy from Monday onwards, as retaliation for the Chinese Independent journalism.

Because back in March, China had spoken of expelling all the American journalists at 3 absolutely important news organisations, out of their country. 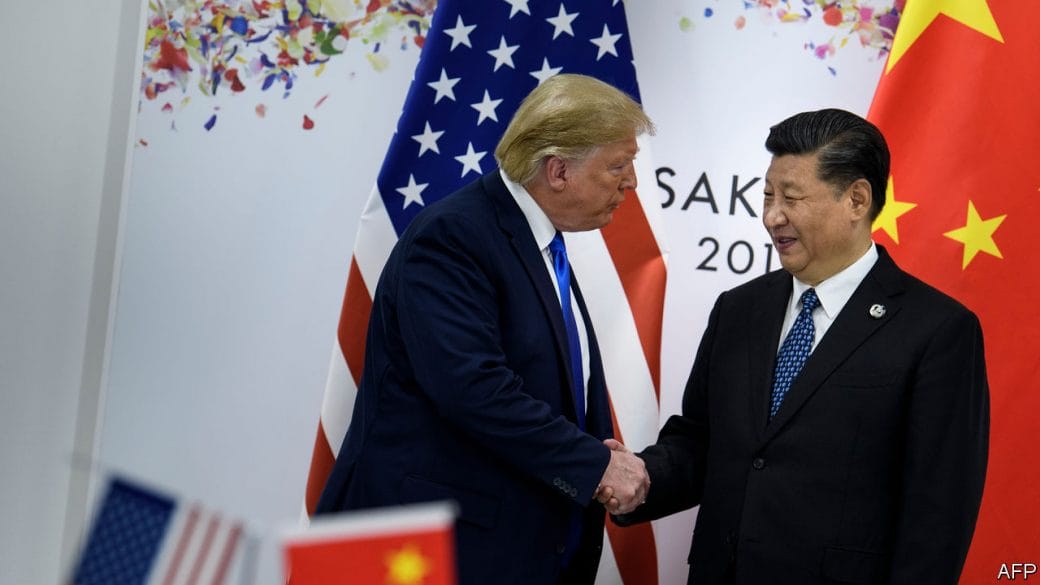 There has been a tremendous strain in the China-US relationship since then, and now the pandemic has all the more added to the traction.
Having killed more than 2 lakh people all over the world already, Coronavirus continues to pose a threat.
Donald TrumpdonaldtrumpUnited States of AmericaWhite House