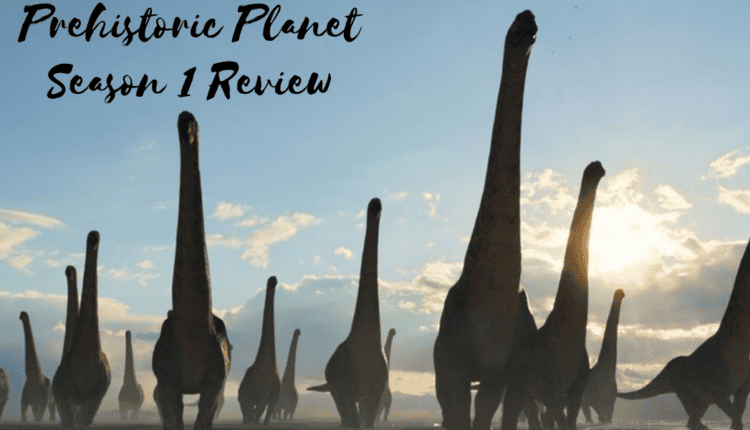 Prehistoric Planet is not your typical David Attenborough documentary; instead, it provides a visually breathtaking peek into the past that spans 66 million years.

Over the course of the last few decades, nature documentaries have whisked us away to sweltering deserts, lush tropical rainforests, and the depths of the ocean, where we have had the opportunity to observe animals that we encounter only rarely in our day-to-day lives, and we can’t get enough of them. The drama of competing lions fighting, antelopes fleeing from predators, and fascinating mating rituals are what appeal to the reality TV fan in all of us. Yes, the scenery are gorgeous, and the animals are majestic, but what really draws us in is the drama of the situation.

Now, as a result of advances in filmmaking technology, we have the opportunity to see such narrative arcs play out with dinosaurs in the docuseries Prehistoric Planet that is available on Apple TV+. The production of this five-part series took a total of ten years. It transports viewers back in time 66 million years to the Late Cretaceous period and gives them the opportunity to see various dinosaur species going about their daily lives as if they were a fly on the wall. 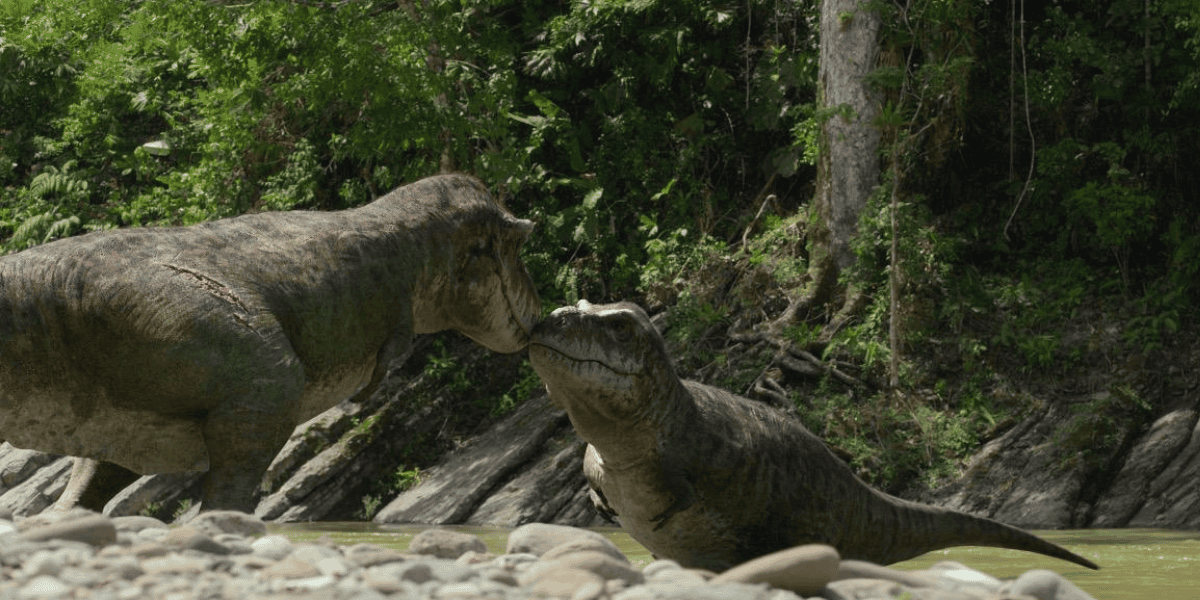 Jon Favreau, known for his work on The Lion King, serves as the show’s executive producer, and Sir David Attenborough, a legend in the world of broadcasting, provides the show’s narration. Prehistoric Planet adapts the tried-and-true format of Blue Planet and applies it to the world of dinosaurs. It combines the most recent findings in paleontological research with computer-generated imagery to demonstrate how these extinct creatures would have behaved during their prime.

The most essential thing is that there are moments that will keep you on the edge of your seat, such as Pterosaur infants escaping the nest and attempting to make it across the ocean without being picked up by predators, and the Carnotaurus attempting to impress a mate with his tiny blue arms. The fact that none of what you see in this series has ever been seen before is the one and only drawback to it.

Naturally, the appearances and behaviours of the animals are all based on actual study, but given that they are entirely CGI, the stakes aren’t especially great in this scenario. We are aware that a territorial contest between a younger and an older mosasaur did not take place millions of years ago; yet, the fact that this specific match did not take place does not make it any less exciting to watch.

With so many different dinosaur species brought to life, this series is likely to make people like Ross Geller extremely pleased. Prehistoric Planet is a visual treat and a wonderfully informative show to watch. CGI technology is at its most advanced in this production.

Richard Attenborough, very early on in the famous film directed by Steven Spielberg in 1993, shouted, “Welcome to Jurassic Park!” David Attenborough, the actor’s brother, was presenting the five-night spectacle “Prehistoric Planet,” and he may have said, “Welcome to the Cretaceous Period!” The time period is 66 million years ago, the protagonists are the biggest monsters to ever walk (and stalk) the Earth, and the drama is somewhat reminiscent of Steven Spielberg in its earnestness.

Mr. Attenborough manages to keep his composure. However, he does explain, with a great amount of passion, that what we are going to see over the course of the next nights is based on scientific studies into how dinosaurs “truly lived,” and he adds that “the newest imaging technology enables us to bring them all to life.” It has been over 30 years since the release of “Jurassic Park,” and the progress that animators have made in that time is something that is continuously astonishing. 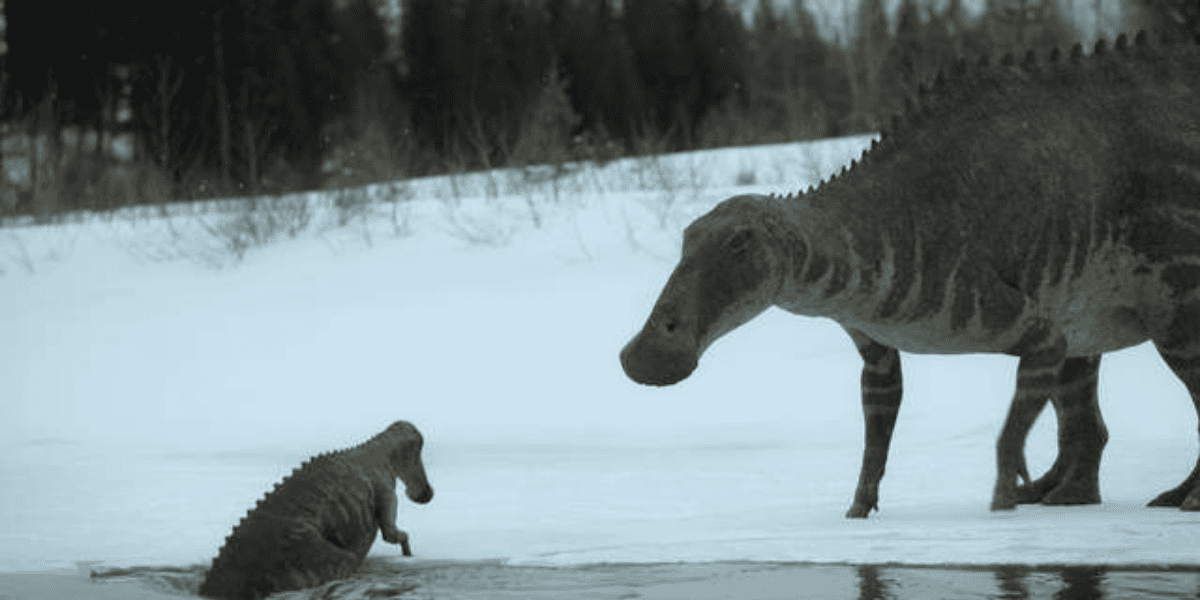 What’s equally consistent is the human animal’s hunger for stories, which is how “Prehistoric Planet” frames its examination of the various species: the enormous Hoffman’s Mosasaurus of the sea; the relatively small but tenacious Dromaeosaurs of the poles (which are furry-feathered and look like penguin relatives); the Pterosaurs buzzing the desert landscapes; and the two-ton turtles that are feasted upon by the ubiquitous T It is important to point out that the male is the one who looks after the children.

(The series, which is being broadcast one episode at a time over the course of many evenings, is broken up into segments titled “Coasts,” “Deserts,” “Freshwater,” “Ice Worlds,” and “Forests.” )

Read More: Netflix’s Trinkets Season 3 Is Officially Renewed? Everything You Need to Know!

Priscilla Presley Net Worth: How Much Fortune Has the Former…