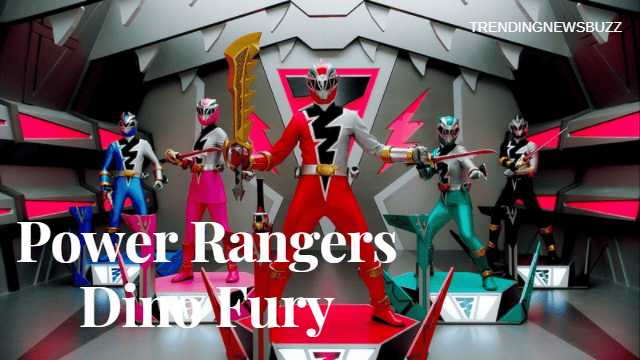 It will be highly pleasing for the “Old” and “new” Power Rangers fans to learn. The second season of Power Rangers Dino Fury will be added to Netflix’s ever-expanding lineup in the spring. The children’s program will be in excellent company, joining other popular children’s television shows and films. Those shows and films will include Pokémon, My Little Pony, Sonic Prime, Co CoMelon, Boss Baby, and Transformers. The long-running Power Rangers TV show is on the move. It has found a new home after 10 years. The long-running program has been on Nickelodeon since 2011, but according to current reports. Netflix will be the official U.S. home for the forthcoming second season of Power Rangers Dino Fury. The franchise’s 29th season overall, which will premiere in spring 2022. Netflix licensed the series from Entertainment One and Hasbro.

Power Rangers Dino Fury is already accessible on Netflix, with Season 1 of the program streaming on the platform. Following the episodes’ Nickelodeon launch in a second window arrangement. This is a significant departure that might have far-reaching consequences not only for the program but also for the series as a whole. Let’s take a look at what this may signify in the future. Since its 1993 debut by Saban Entertainment. Power Rangers is based on the Japanese tokusatsu brand Super Sentai, and has only had a handful of U.S. TV homes. It began on Fox Kids before transferring to ABC/Disney after the company acquired Fox Family. Continue reading the article to know all you need to know about the show. 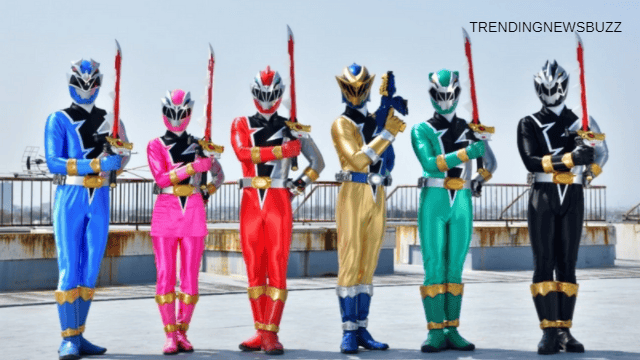 Season 2 will begin up where Season 1 left off, with the fates of Void Knight and Santaura revealed. Evil forces and powerful adversaries continue to disrupt the Dino Fury Rangers. Season 2 will also see Zayto and Aiyon learn more about Rafkon, their home planet. As well as the growth of new and existing relationships and the entrance of previously unseen people. Fans may also expect the introduction of additional power-ups, such as new Dino Boost Keys.

While it’s probable that Dino Fury’s second season will continue with its combination of light serialization and stand-alone storylines. The writing of the program will be affected by whether Power Rangers is developed for Netflix or not. Power Rangers has had to keep to a primarily episodic framework for the past ten years to make it simpler for Nickelodeon and broadcasters. Throughout the world to run the episodes in any order they wanted whenever they wanted. This meant that there couldn’t be any major cliffhangers in the middle of the season (when the program would frequently go on a five-month break), nor could there be any significant story arcs.

Because the program will be able to binge a set of episodes at a time on Netflix. It may be able to tell longer and more sophisticated tales. The only thing that may prevent this from occurring is that, as far as we know, the series is still scheduled to run on broadcast television in other countries, which could keep some of the episodic needs in place. Even said, if Netflix becomes the primary home for Power Rangers, we hope that this will free them up to develop bigger and longer storylines. 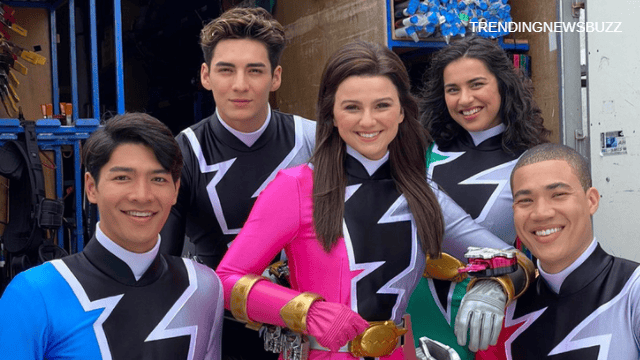 Because Netflix does not have the same airing limits as Nickelodeon, we may see additional episodes throughout the course of the year. Instead of 20, we may obtain 40 in a year! This would imply a considerably faster ramp-up in production, but if Netflix wants the material, it will be created!

Will All Future Seasons Be Available on Netflix?

All we know for now is that the second season of Dino Fury will premiere on Netflix in spring 2022, but after that, things get foggy. There is no word yet on whether Netflix will be the only home for upcoming Power Rangers seasons beyond Dino Fury. The future of Dino Fury has not been revealed, but we doubt it will return to Nickelodeon after this. Maybe Netflix is simply a temporary measure. Power Rangers struck a pact with Nickelodeon three years ago to continue airing the program for three more years, so perhaps they only needed a home for the second season of Dino Fury. Perhaps Hasbro has bigger intentions for the property than merely broadcasting the program on Netflix. 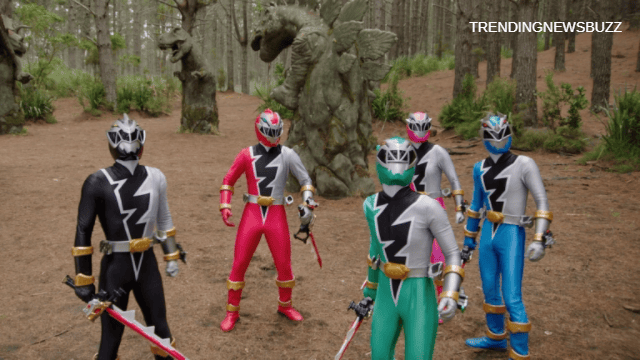 Is This a Step Toward a “Reboot Universe”?

We first heard rumblings of a Power Rangers “reboot world” from director Jonathan Entwistle about this time last year. There were rumors of a new live-action film, a “non-kid” TV show, “new animation,” and other projects. While there has been no public forward progress for any of these initiatives, it’s possible that the move to Netflix is merely the first step in putting everything up. Perhaps Power Rangers might be entirely absorbed by Netflix? After all, Netflix and Hasbro have already collaborated on projects such as a variety of original Transformers episodes. If you’re attempting to create a large linked world of new shows, whether for kids or adults, having them all in one spot makes a lot of sense.

All of this discussion is tainted by the fact that, until a few months earlier, Netflix had every season of the franchise available to watch. It now has only a sprinkling of seasons. Why become the exclusive home when you’ve just lost a significant portion of the franchise? Contracts are difficult, so possibly the past seasons will return on the service at some point in the future. Even so, fresh seasons premiering first on Netflix is an exciting step for the brand and might herald a new era in the future. Read our future articles and keep them bookmarked to get all the information on Power Rangers Dino Fury, we will be the first one to let you know.