Congratulations to the fans of Ghost because their favorite series is getting back on track! Well, it’s been such a long time for the fans of the Ghost franchise. As the second season of Power Book II ghost was released, it brought significant excitement among the people who were already hoping for the release of the series. The show gathered massive fan appreciation and encouraged the officials to look forward. As soon as the franchise’s second season ended, the audience started to wonder about the possible third season. Will there be Power Book II Ghost Season 3?

Thankfully, it didn’t take long for the show makers to announce the renewal of the show. Before the officials can tell the upcoming season 3, the fans already suspected it by seeing the last episodes of season 2.

The second season of the show concluded on a cliffhanger and the audience was already excited to see what the future of the show holds.

Jeffrey Hirsch, president and CEO of Starz said, “The continued success and cultural resonance of the Power universe are unprecedented, and fans are still hungry for more Power Book II: Ghost.”

“We’re excited for the third season of the star-studded series to get into production early next year just ahead of the debut of Power Book IV: Force, the fourth installment in the rapidly expanding franchise.” Power Book II: Ghost Season 3 is officially happening. As the official confirmation was late to arrive the cast has officially confirmed that the series is already confirmed to release.

The good news is that! Power Book II: Ghost Season 3 has officially wrapped the filming. Rainey revealed on The Crew Has It podcast that the series has wrapped up. “Yeah, we just got done filming season 3 that y’all have been asking for, so we can finally give you … not a date because we don’t know yet,”

“But now that we’re finished, that’s all we can tell you. Everything else is in the works. They’re coming in hot.”

You may also like Disjointed Cast, Release Date, Plot, and Everything We Know So Far About This Netflix Show.

After the cast revealed the big news, there were certain speculations regarding the possible season of the show. There were many assumptions about what the third season will possibly bring to the show.

Later, the wrapped-up show was also confirmed by Paolo, who shares his excitement through the statement by saying, “We wrapped; we’re done filming,”

He further added, “Yeah, we just got done filming season three that y’all have been asking for,” Rainey chimed in, adding, “so we can finally give you… not a date, because we don’t know yet, but now that we’re finished, that’s all we can tell you. Everything else is in the works.” The second season of Power Book II: Ghost Season 2 was released in 2020. Since the third season is officially confirmed by the officials and the series has already wrapped up production, it might be released super soon.

As such, the officials have not released an official statement regarding the possible release date. We know that the series premiered its second season in 2020 and it’s been2 years ever since that happened. Most of the series follows a similar pattern of release but things have missed out for Ghost Season 3.

We are expecting the show to premiere as soon as possible. There are high chances for Power Book II: Ghost Season 3 to release in 2023. However, we are not confidently putting this as the confirmed release date.

Who is going to be cast in Power Book: Ghost Season 3? The series follows the story of Tariq St Patrick (Michael Rainey Jr), son of James ‘Ghost’ St Patrick and Tasha Green-St Patrick. He is the main protagonist of the series and in the third season, we can see him getting back in the show.

Along with him, there will be more characters like Mary J Blige as Monet, Berto Colon as Lorenzo Tejada, Lovell Adams-Gray as Dru Tejada, Woody McClain as Cane Tejada, LaToya Tonodeo as Diana Tejada, Gianni Paolo as Brayden Weston, Cliff ‘Method Man’ Smith as David Maclean, Shane Johnson as Cooper Saxe, and Redman as Theo Rollins.

In the second season, we saw two characters leaving the show because of their death.  Carrie Milgram (Melanie Liburd), her high-school lover Ezekiel ‘Zeke’ Cross (Daniel Bellomy), and Daniel Sunjata’s Mecca/Danté Spears were dead by the end of the second season but will they return? Well, there are enough chances for the showmakers to bring these people back into the show.

You may also like: Why Netflix Cancelled Daybreak Season 2?

Along with him, there was a big announcement regarding the additional character in the show. The third season will see Gbenga Akinnagbe, Kyle Vincent Terry, and Caroline Chikezie in the role. 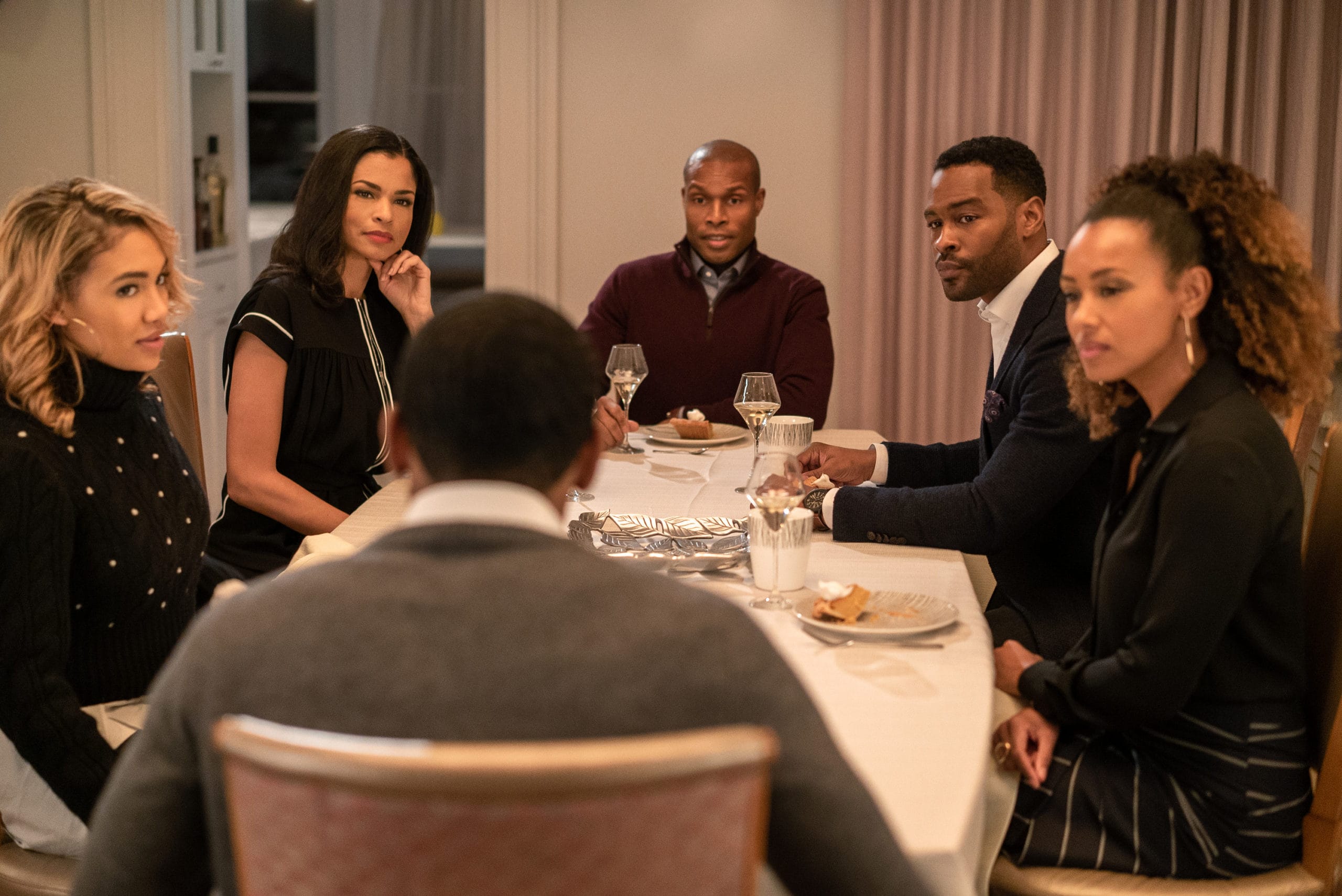 Later, it was confirmed that Gbenga will play Ron Samuel Jenkins, better known as RSJ. in the show he will be known as the graduate of Harvard Business School and he knows what he wants in his life. Along with this, he will get his way to the top and become more successful.

Secondly, Kyle Vincent Terry is taking on the role of Obi, a British-educated man who is just as used to handling a cracking business deal as he is to handle a gun.

While Caroline will appear as Noma, she is described as “a worldly and powerful woman with a regal presence who has built her wealth with an illicit global empire and is not afraid to protect it by any means necessary”.

Like this article? Read more from our official website Trendingnewsbuzz and get all the latest updates about upcoming events.