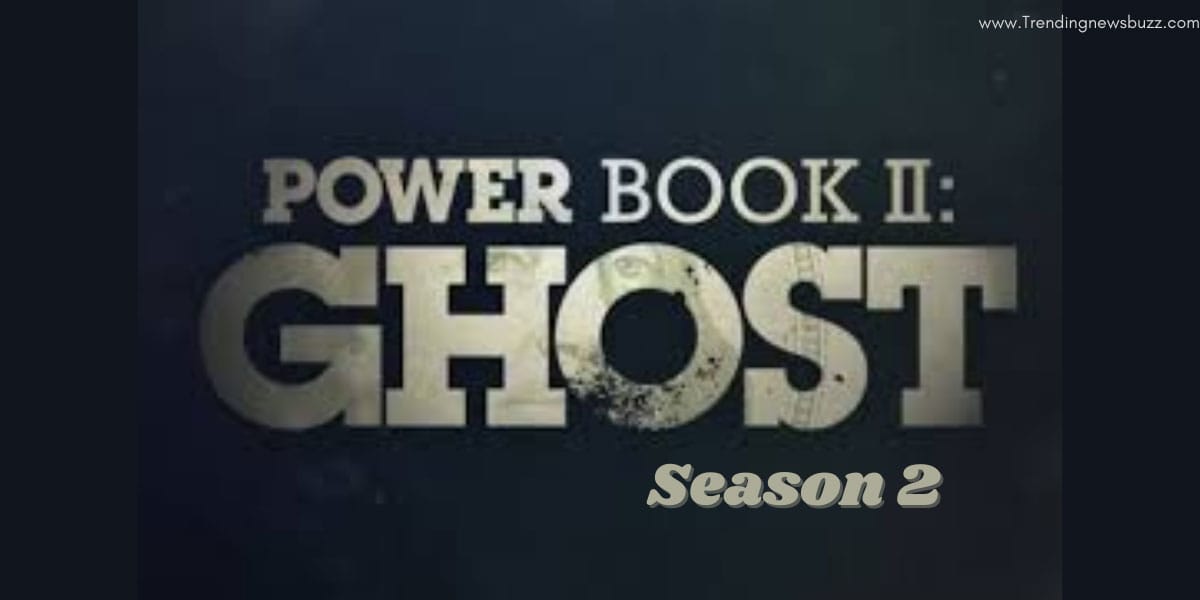 Power Book II: Ghost is a spin-off of the famous long-stayed series of the Power franchise. Created by Courtney A. Kemp, it is an American crime drama television series and one of the most popular shows of Star network. . The series focuses on the protagonist Tariq St. Patrick who juggles school, family, and the drug business.

It hit the screen on September 6, 2020, and ran for ten successful episodes. The series was such a great hit that soon after the first season ended, Starz renewed it for a second season in September 2020. Keep reading to know the details about the second installment.

The Cast of The Power Book II: Ghost season 2. Whom Will We Meet? 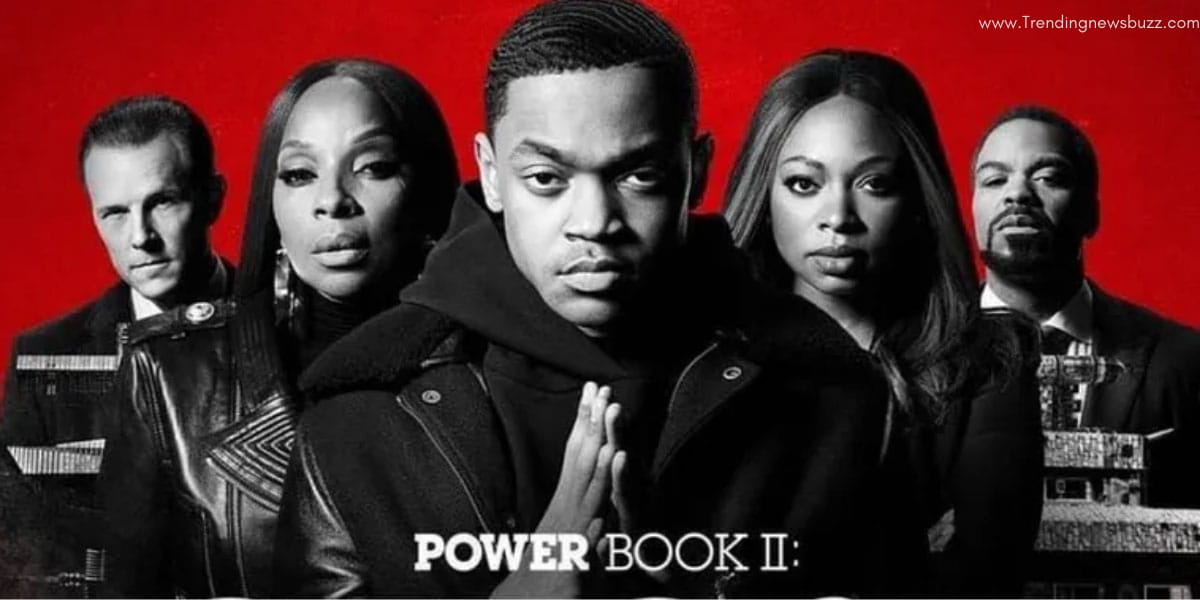 Some central who may not return is-

We may new some new faces as well.

The Plot for Power Book II: Ghost season 2. What to Expect from It? 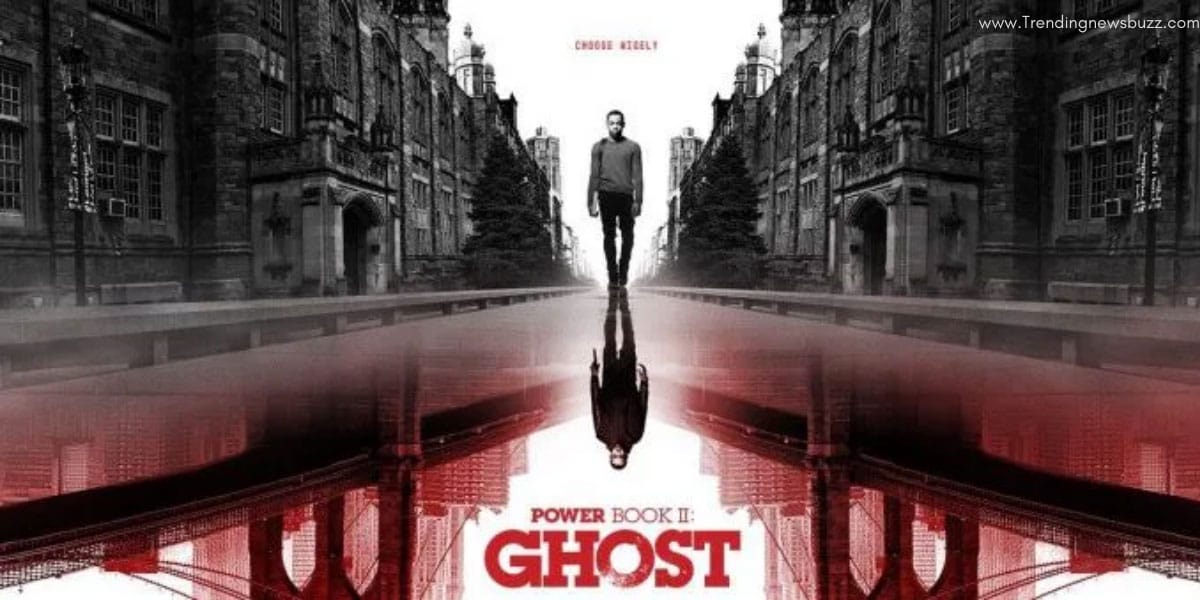 In the finale of season 1, we saw Tariq successfully secure his mom Tasha St. Patrick by revealing the plan between Cooper Saxe and Davis Maclean. His mom finally got acquitted.

Tasha had to give up Tommy Egan for her release. However, he later tracked her to murder her. But Tariq smartly saved her by taking her to the Witness Protection program.

On the other hand, Professor Jabari Reynolds was blackmailing Tariq and asked him to let him write a book about his life. In order to protect himself and his family, Tariq murdered Reynolds by shooting him.

What is the reaction on campus for the Professor Jabari Reynolds campus? Will they find out who has murdered him?

Well, Tariq saved her mother by sending her away, but she is the only family around him. Now, Tasha is far from Tariq. Surely he will want to know where his mother is. Will he get to meet his mother in Sesaon2?

Kemp, during an interview, revealed that although the Tejada family welcomed Tariq, their relationship will ultimately change. Tariq’s relation with the family will entangle further.

She further disclosed that his drug life began to encroach on his school life. Professor Jabari Reynolds’s dead body in the campus pool and his act from episode 8 will make him feel Tariq like a ticking time bomb. His relationships with everybody will become complicated. One thing that is good for him that he still got a love life.

Ultimately, loads of drama is on the way in the form of season 2 to entertain you.

The Release Date of Power Book II: Ghost season 2. When Will It Air? 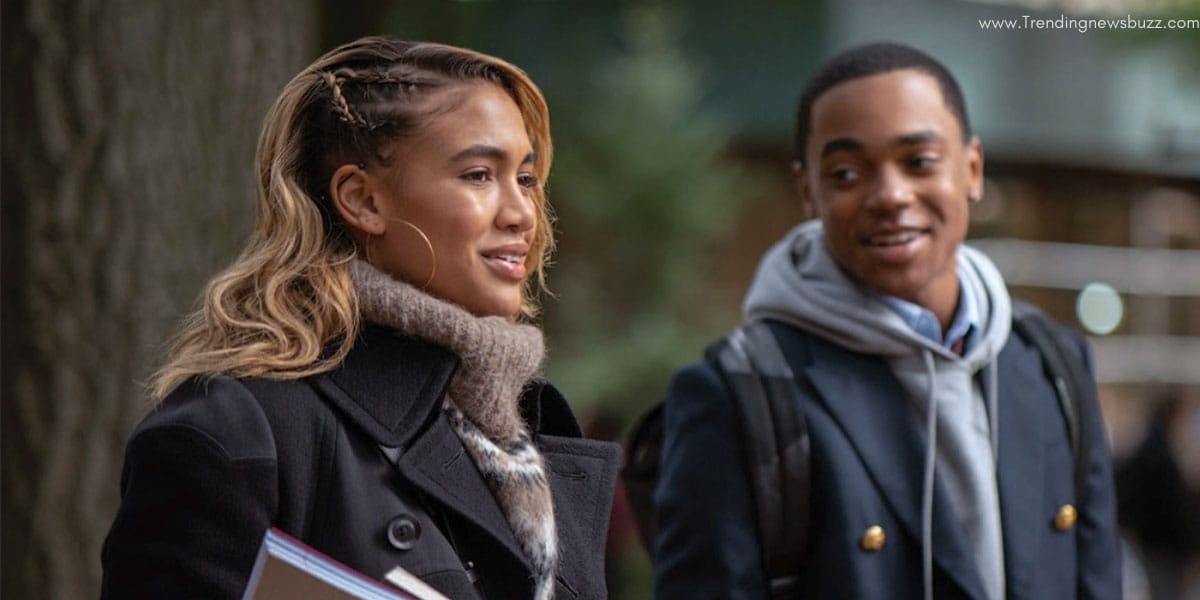 Starz had confirmed the second helping of the series in September 2020 via an Instagram post which says,

“We thought we told you that we won’t stop. Season 2 about to be even more fire.“

Nevertheless, the showrunner has not said anything about the release date of the sequel so far.

The original series ended on February 9, 2020, and the spin-off premiered in September 2020 i.e. just after six months. If we go by the release trend, then it will likely hit the screen in March 2021. However, given the situation of the global pandemic, the product might get delayed. Therefore, now it probably hit the screen in late 2021 or early 2022.

We will let you know the release date once Starz announces it. So stay tuned till then.

Is There Any Trailer Available for Power Book II: Ghost Season 2

No, there is no trailer available so far to watch. However, the filming of the series has begun. Therefore, we will get the trailer soon. We will update here once the showrunners release the trailer.

What Is the IMDB Rating of the Power Book II: Ghost Series?

Though the Power Franchise has a huge fanbase, the series failed to impress the fans. It only scored a mediocre rating of 6.8 out of 10.

Where Can We Watch Power Book II: Ghost series?

Currently, it is streaming on Starz to watch. You can also watch it on Hulu and Amazon prime videos.

Viewers around the globe have applauded the ‘The Power’ series. However, the spin-off failed to create that magic. The Spin-off also got a massive viewership, but that just because of The original power series. We won’t see the best character from the original series. The fans are not satisfied by showing Tariq as the main character. He was a hated character in the original series. His performance is quite bad with some poorly written dialogues. Some fans called it trash, garbage, junk, and so on.

If you have not watched it yet, don’t watch it. It’s just a time waste.