Finally, the makers of Pompo: The Cinéphile anime have released the date of the upcoming anime feature film along with its 30-second teaser trailer.

However, because of the ongoing CoVID-19 pandemic, the scheduled release is postponed to March 19 of 2021.

I hope with this upcoming feature anime film, he’ll live up to the expectations of its already established manga fans.

Now, let’s check out the rest of the cast introduced in the official teaser trailer:

So, how’s it? Did you like it? Do let me know your genuine thoughts via the comments section given at the end of this post. 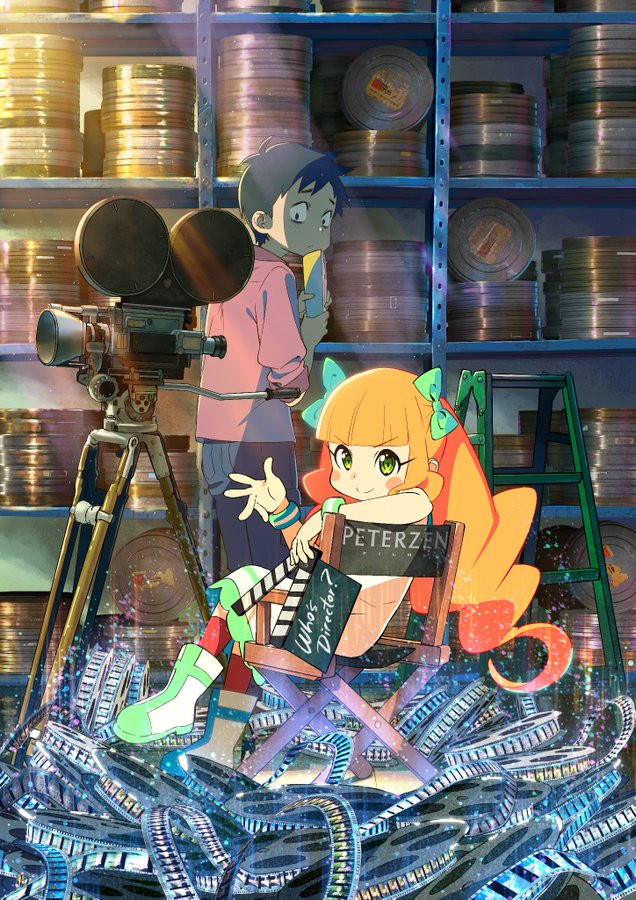 As for the production, Pompo: The Cinéphile is produced by a Tokyo based anime production studio CLAP.

Pompo: The Cinéphile follows the life of a movie producer Joelle Davidovich Pomponette or also known as Pompo-san. She lives in the movie capital, “Nyallywood.”

Then, suddenly one day, pompo’s assistant finds a movie script written by him. She likes the script and requests pompo to make a film on it.

Pompo agrees with Gene & orders her to direct the film.

What do you think, Will she be able to produce a masterpiece film on this masterpiece script? Let me know your thoughts on this via the comments section given below.

It would be interesting to see how Gene will direct this film. Will she make it a blockbuster film or ruin it for everyone?

Well, to find the answer to this question, you need to wait on March 19th of 2021 as the movie will release on his date.