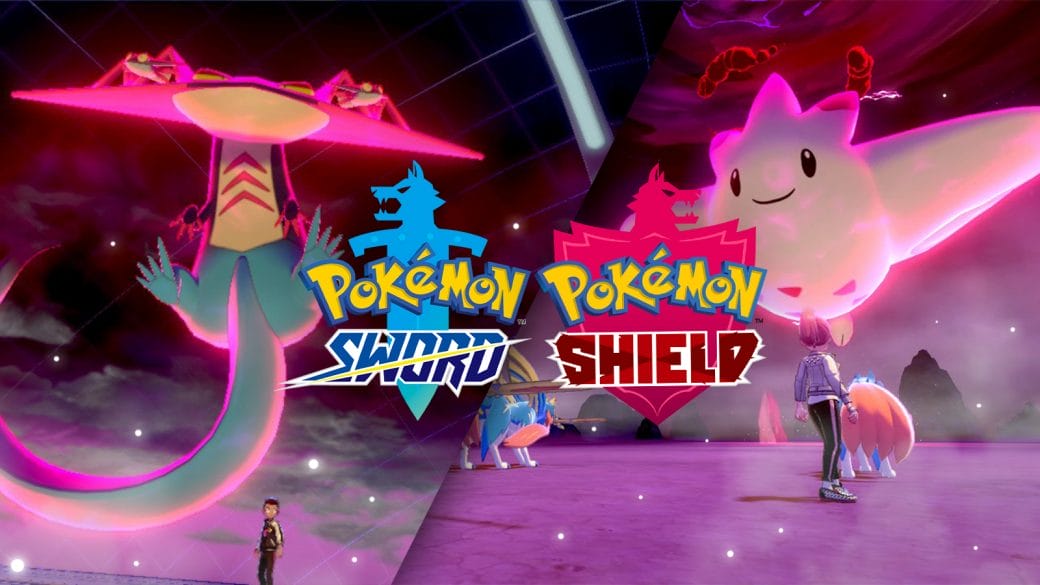 The new roster for Pokemon Sword and Shield will be delayed. Players have to wait a little more to know about it. A new set of Galarian forms will be available in the mobile game soon. After all, it is exciting news for fans of the Galar region. The game’s first DLC expansion is the Isle of Armor. The players of Sword and Shield have to wait for a little more until June to experience it.

Meanwhile, the Max Raid Battles of the game have been updated. So, until May 11, certain Pokemon will frequently be seen in their giant Dynamax forms. The Pokemon which will change during this period include Tyranitor, Togekiss, Excadrill, Whimsicott, and Dragapult. One of the most exciting entries is Tyranitar’s. Usually, it is found only in Pokemon Shield. So, the players of Sword and Shield can add one without trade to their collection. 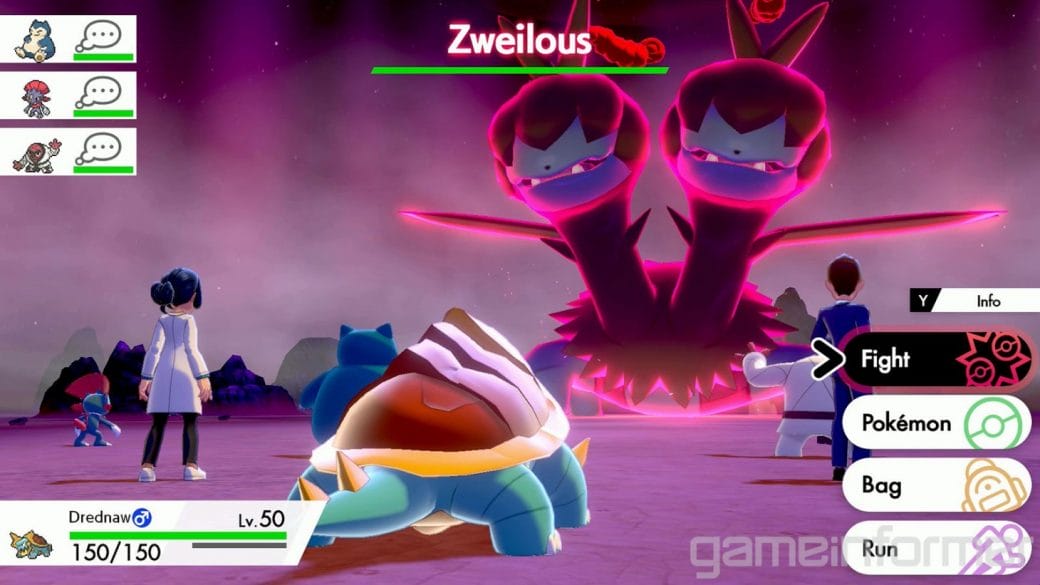 Both Versions of Game get Unique Encounters (Pokémon)

Unique encounters will be available for both versions of the game. There will be two different forms of Electric/Ghost-type Rotom available. Sheild players will encounter the Heat form while Sword players encounter Wash form. The Wash form is which Electrical/Water and Heat form are which Electric/Fire.

However, these Rotom forms are not at all permanent. They will be changed into other forms which include original Rotom too. In the city of Wyndon, there is a man from who the player has the Rotom Catalogue item. The player has to fight with him and defeat different types of Rotom forms to get them. 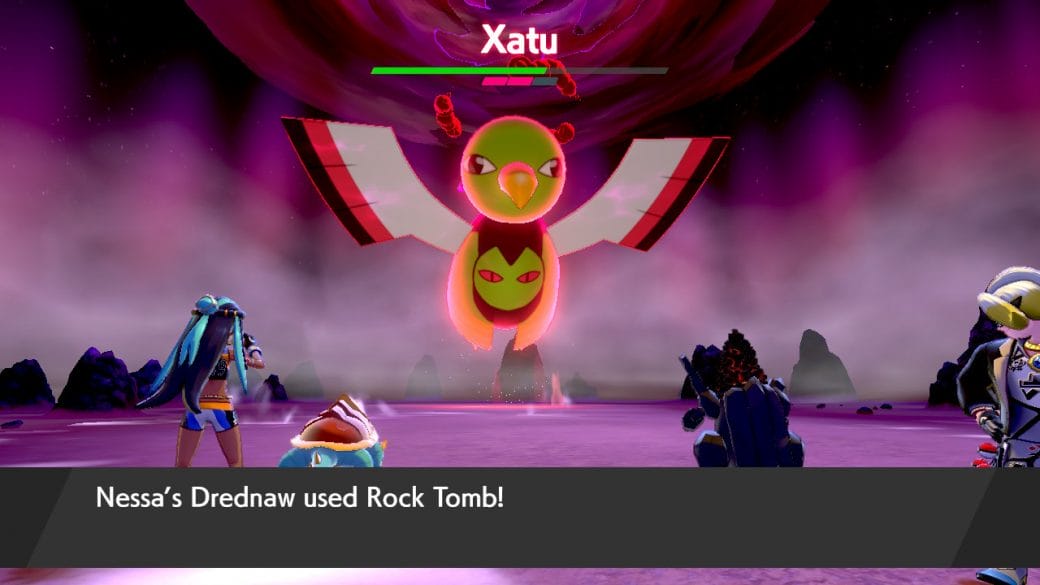 Also, Read  Destiny 2: Destiny 2 Will Ban The Entire Fireteam Even If It Contains A Single Cheater