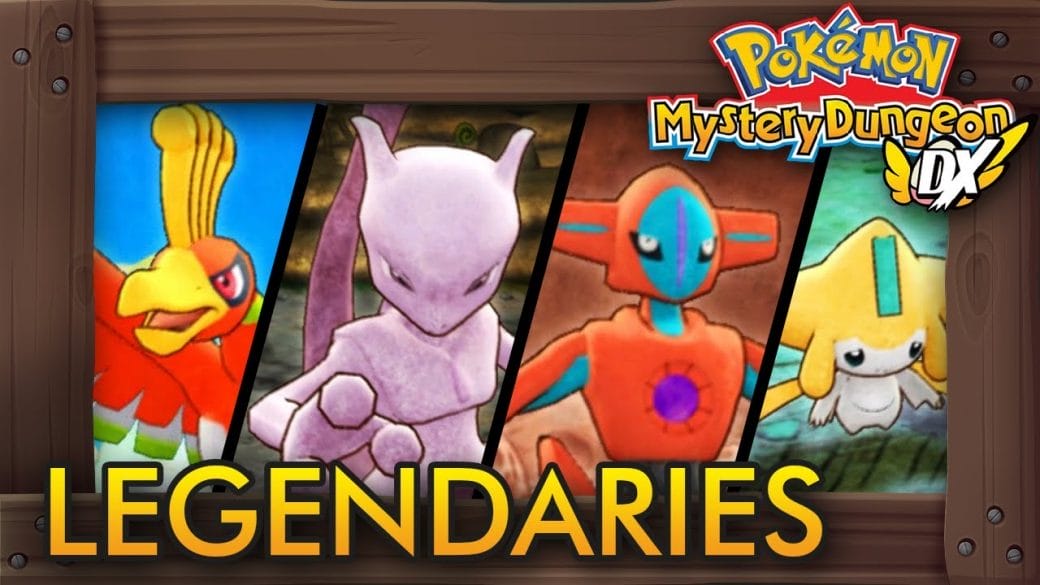 Pokemon Mystery Dungeon DX: How To Get Deoxys To Join Your Team

Remember Ash, Brock, and Misty? Yes, you get me right. I’m talking about Pokemon. All of us were more or less obsessed with this cartoon in our childhood. But this cartoon also spreads its magic among video gamers as soon as it came out as a video game. 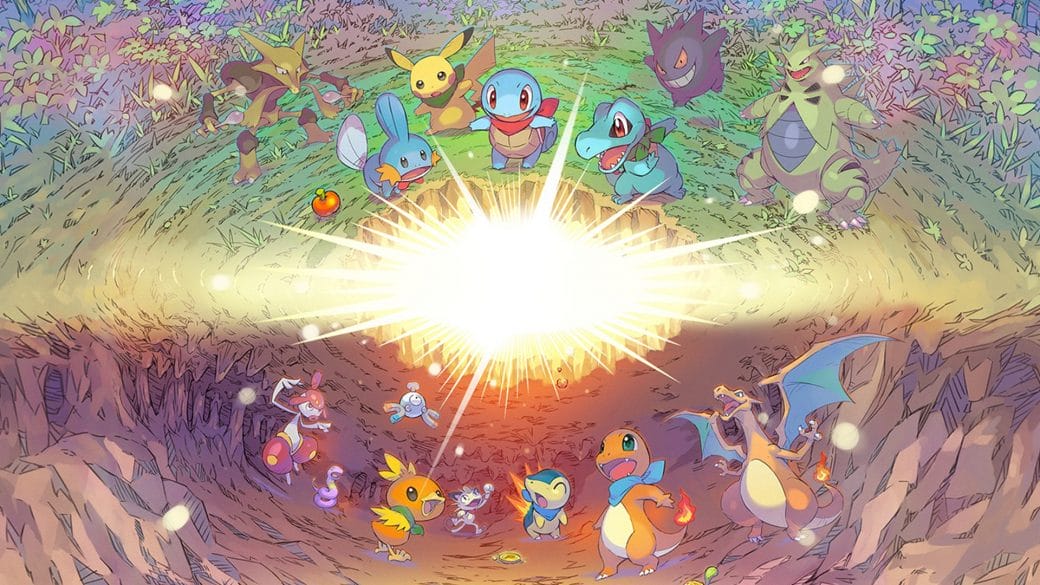 Pokemon is not only a cartoon but also a video game series. It was developed by Game Freak and published by Nintendo and The Pokemon Company. This iconic game was released on 27th February 1996.  This is an online role-playing video game created by Satoshi Tajiri. The Pokemon game includes puzzles, fighting, and digital pet games.

As we know it was released in 1996, there are many generations of this game. They are- 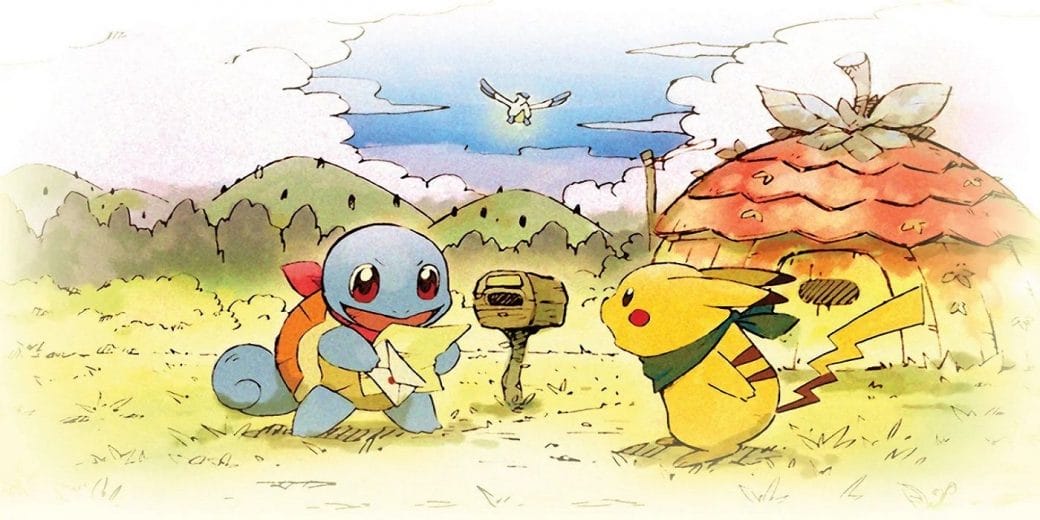 But some of the legendary Pokemon require Pokemon battle before recruiting. Players need to complete a dungeon as a reward to reach the level of recruiting. Once you got there you will be able to battle and make them join your team. As legendary Pokemon have their location, you can find Deoxys in Meteor Cave. But before adding Deoxys in team player have to befriend with Luigia.