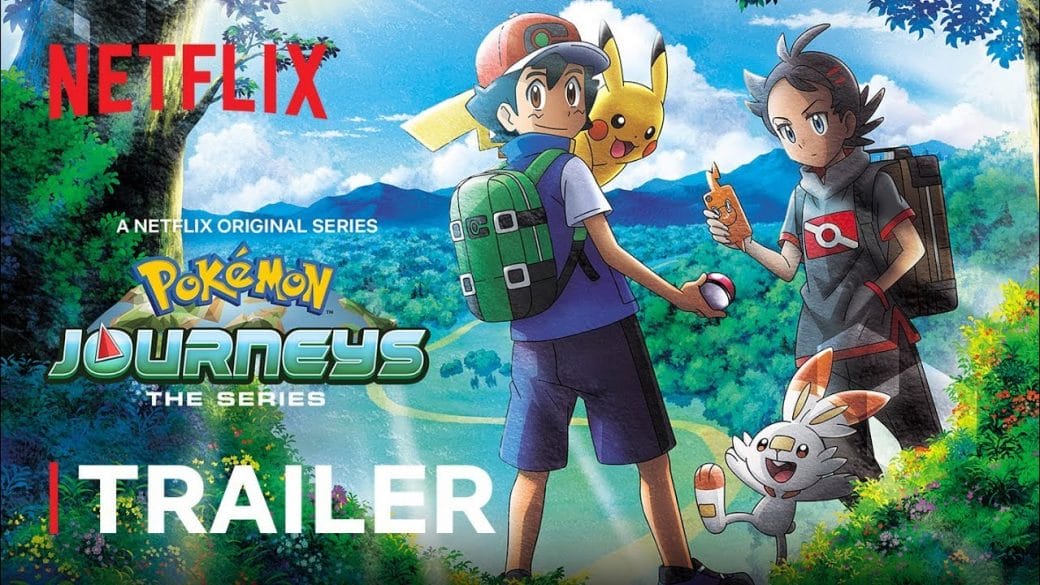 Pokémon Journeys is going to add onto Netflix’s already impressive catalogue of anime titles. The iconic series is still producing new episodes, to the shock of no one in particular. There’s little in the world that has as much appeal and widespread recognition as Pokémon, so this is a huge win for Netflix.

Pokémon Journeys is the 23rd season of the long-running anime series. It started back in 1997, with viewers following Ash Ketchum on his journey across the Kanto region. The show’s mythology has added numerous regions to its world, usually through the latest game releases.

These new worlds eventually make their way to the anime, too. That’s where the story goes for Ash Ketchum, as he heads to another new part of this fictional world. The description for Pokémon Journeys on the official Pokémon website reads as follows: 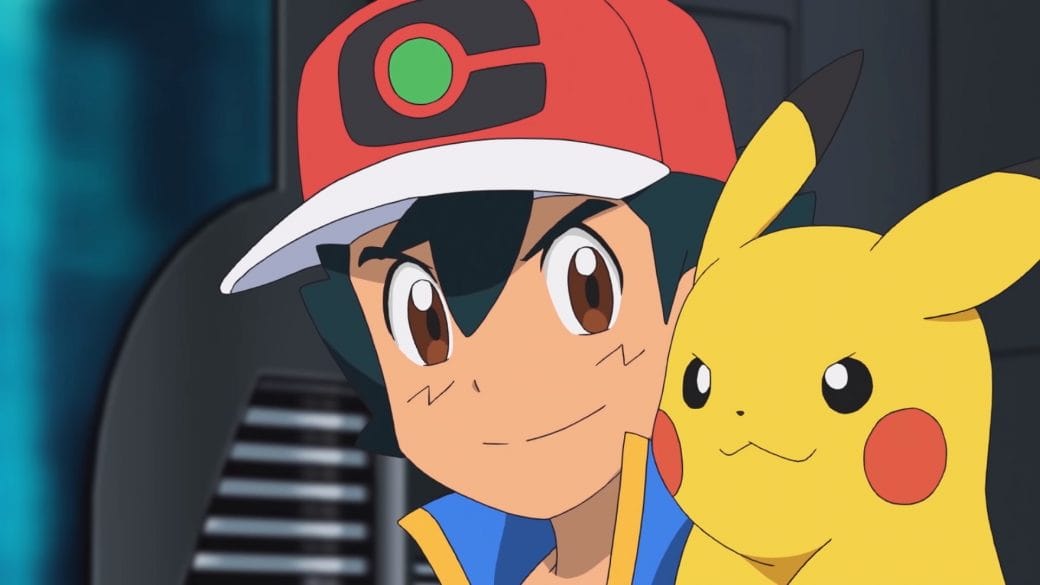 “In Pokémon Journeys: The Series, Ash has left the Alola region behind with a new plan in mind: see the world! Ash will travel with his new friend Goh, another boy with boundless curiosity about Pokémon. With Ash as determined as ever to become a Pokémon Master, and Goh aiming to catch one of every Pokémon (including the Mythical Mew), our heroes are in for adventure and excitement as they explore the wide world of Pokémon.”

Not all of it is going to drop on Netflix at the same time, though. It has already started airing episodes in Japan on Tokyo TV, after all. On June 12, 2020, Netflix users in the US will get 12 episodes. Every three months, they’ll get 12 new episodes, for as long as the season continues.

The band Walk off the Earth is also composing a brand new theme song for this series. You can hear a little bit of it here in this brand new trailer for Pokémon Journeys.

Netflix Is The Perfect Place For Pokémon

Emily Arons, senior vice president of international business at The Pokémon Company, was delighted about this partnership with Netflix. “With their tremendous reach and ability for fans to enjoy content anytime and anywhere, Netflix is the ideal partner to premiere new episodes of the beloved animated Pokémon series in the U.S.,” she said.

“We can’t wait for Pokémon fans of all ages to continue discovering the spirit of adventure and friendship in Pokémon Journeys: The Series, our newest season coming to Netflix this June.”