The new 2020 spring event of Pokemon Go includes exclusive field research tasks and rewards for players. The researching tasks themed around hatching eggs. The rate of spawns such as Chansey and Exeggcute increased. A new hat variant called Buneary also released for the rabbit Pok mon. All eggs dropped from Pokestops are only 2km.

There were some recent changes made in the game due to the globally spreading coronavirus. Eggs hatch twice fastly than before. It means players can hatch them easily and quickly. The spring-themed Pokémon will be from April 9 at 8 AM to April 16 at 10 PM in your local time.

Also, Read  No Season 2 For Watchmen

A flower crown will be there on Buneary and Pikachu’s head. Usually, it is a 7-kilometer from gifts to eggs. It is now 2 kilometer. Double candy also available during the spring event from the hatched eggs. Instead of 30 minutes, Lucky eggs will be available for one hour.

A random task received when you spin the disc. There are rewards for all tasks. You will earn a stamp each day after you complete a task. Besides, in this, you can achieve Research Breakthrough which will give you additional rewards. 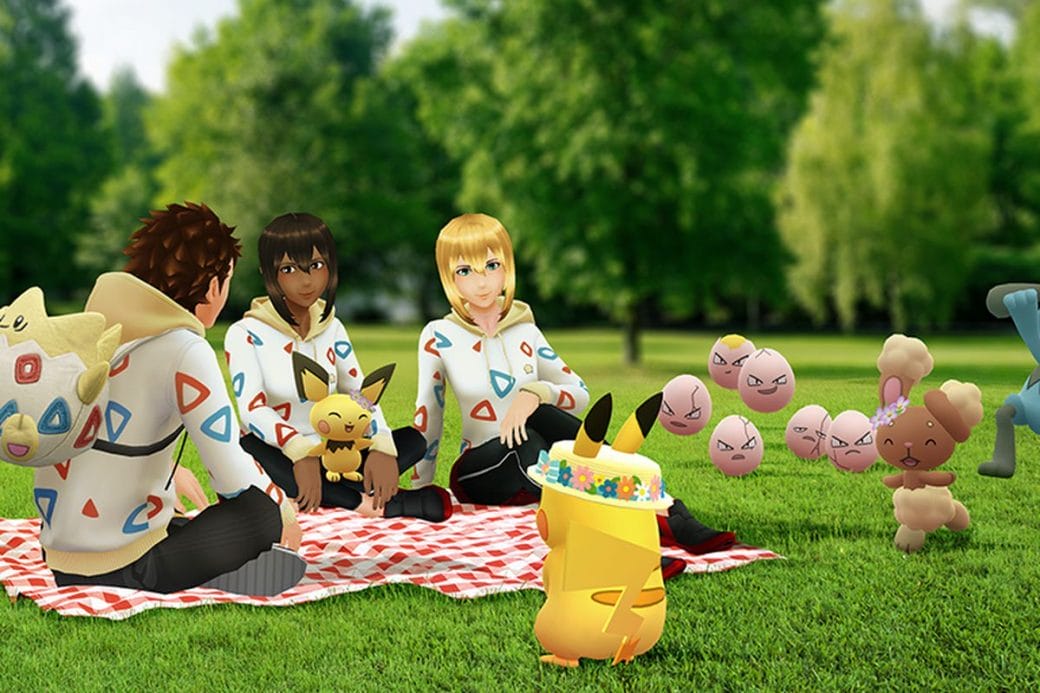 Also, Read  Apex Legends: This Is How You Can Find The Giant Nessy Easter Egg In The Kings Canyon Map