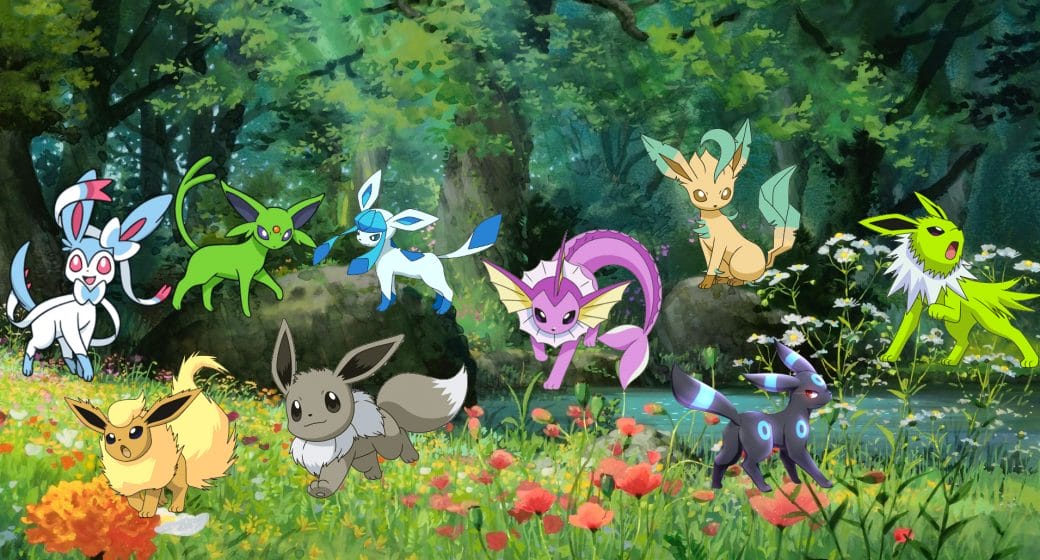 Most of us more or less was obsessed with Ash’s journey along with his amazing Pokemon Go. There are very kids who don’t love Pickachu. This awesome cartoon spread its magic among the gamers when it came out as video games. It is one of the most loved anime video games of all time. And there is good news for fans. Pokemon Go Spring event 2020 is on its way and we’ve got something for you.

It is not only a cartoon but also a video game series. Game Freak developed the game and Nintendo and The Pokemon Company published it. This iconic game was released on 27th February 1996.  This is an online role-playing video game created by Satoshi Tajiri. Pokemon game includes puzzle, fighting, and digital pet games.

Go Through – Call Of Duty – Modern Warfare 2: Trailer For Remastered Campaign, What To Expect, Launch Date

We know that it is a part of the Pokemon game series. It is a free to play video game. Players have their avatar in the game. As players move in the real world, their avatar moves in the virtual world. They try to find out and catch this by throwing poke balls. Different pokemon lives in a different spot like players can find water Pokemon near water. After catching avatars go back to Professor Willow to gather more candies. The ultimate goal of the game is to enter information in Pokedex, a pokemon logbook.

The whole world is going under a crucial situation and we are well aware of that. But despite this condition, Niantic announced big news for fans. To celebrate the arrival of Spring in the northern hemisphere, Spring Event 2020 is going to take place on 9th April next week. The event will last from 9th April to 16th April at 10 pm local time.

During the event, players will spot Chansey, Mareep, Maril, Exaggcute, and Torchic more frequently in the game. Pickachu And Buneary will appear in flower hat and crown. Pichu and Togepi will hatch from 2km eggs along with Riolu, Munchlax, Chingling, etc. Players will be able to receive double hatch candies. Lucky eggs will last for an hour and players can have Azumaril, Audino, Exeggutor, and Alolan through field research challenges.

Also Read – Pokemon Mystery Dungeon DX: How To Get Deoxys To Join Your Team