Apart from action and shooting some games can also be adorable like Pokemon Go. All late 90’s and 20’s kids loved more or less the cartoon series. Now, due to lockdowns, players are stuck at home. That’s why Pokemon Go added a remote raid pass and Pokestop options in the game. I’m pretty sure this news will make fans excited.

Go Through – Super Smash Bros Ultimate: The Reveal For The Fighter DLC Delayed

We know that it is a spin-off of the Pokemon game series. It is a free to play video game. Game Freak developed the game and Nintendo and The Pokemon Company published it. This is an online role-playing video game created by Satoshi Tajiri. The game includes puzzles, fighting, and digital pet games. It crossed 1 billion mobile game downloads worldwide. And now as people are in home-quarantine, like other games, it also gains players.

Players can have their avatar in-game. The virtual world is connected with the real world. Players try to find out and catch Pokemon by throwing their pokeballs. Different Pokemon live in different spots like near water or grassland just the way we saw in the cartoon. After catching it they go back to Professor Willow to gather more candies. The ultimate goal of the game is to enter information in a Pokemon logbook, Pokedex.

Well, now we can call Niantic a considerable developing company. They are modifying the game for those players who are unable to go outside because of the pandemic. This remote raid pass will allow players to raid without any physical movement but in an amount of time. They even can attend Raid Battle. Although to activate the Remote Raid pass will cost 100 pokecoins. 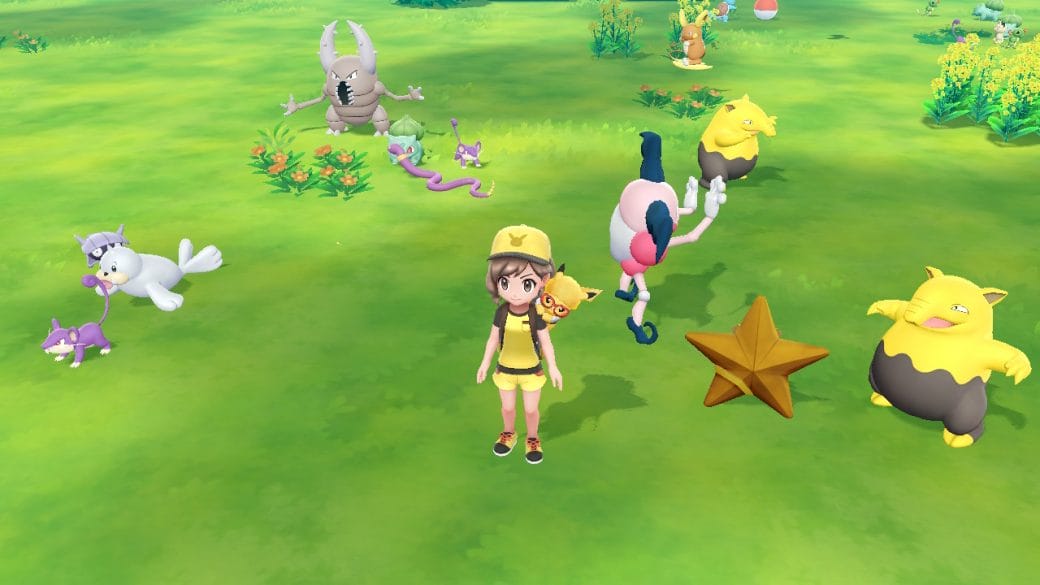