Pokémon Go has been introducing changes here and there within its gameplay systems to make the game easier to play in areas with enforced lockdowns due to the coronavirus pandemic. Recently, developer Niantic introduced a really big one that makes it even more convenient to play from home.

What Are Raid Battles In Pokémon Go?

They are now giving Pokémon Go players access to Remote Raid Passes. For those of you who don’t know Raids in, here’s how Niantic themselves describe them:

“Raid Battles aren’t your typical Gym Battle; your opponent is more difficult to defeat than most other Pokémon. Raids have five tiers of difficulty, ranging from one to five. The higher the difficulty, the stronger the Raid Boss and the more players you’ll need in order to succeed.”

How Do Remote Raid Passes Work In Pokémon Go?

Usually, Pokémon Go players needed to physically travel to their nearest gym locations to participate in Raids. Now, however, they can simply make use of one of these Remote Raid Passes and do it all from the comfort of their own home.

Players can either purchase a Remote Raid Pass from the shop or get them as a reward for completing certain tasks. A player can only carry a maximum of three Remote Raid Passes at any given time, though.

Once they have this pass, there are a couple of different ways they can jump into a Raid. One way is to simply look at your map and check if the gyms that are visible to you have any Raids going on. The other way is to go to the Nearby menu in the bottom right of the screen and go to the Raids section.

Raids Will Function As Normal Once They’re Accessed 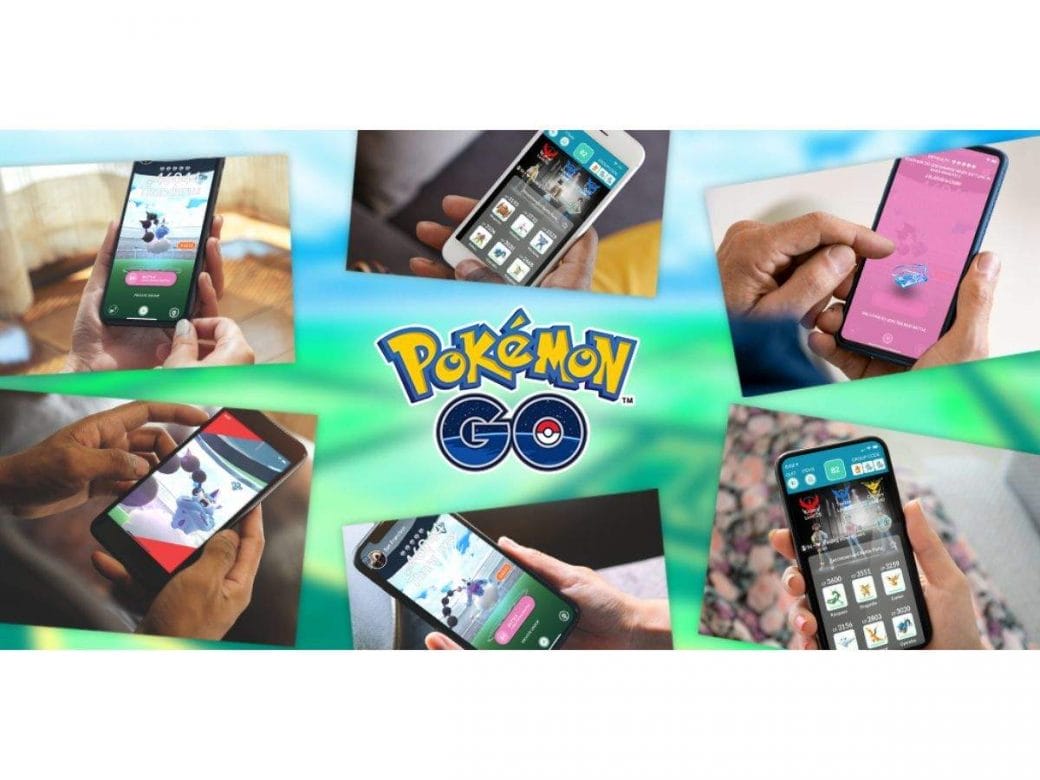 In either case, Pokémon Go players can then choose to access the Raid using their Remote Raid Pass. Players will be grouped into lobbies of five trainers at a time. What happens if a five-trainer lobby at a particular Raid that is already full? They’ll simply get placed in a brand-new lobby while other players join in.

From that point on, the Raid will play out as it usually does. If you’re an avid Pokémon Go player, this is great news for you.