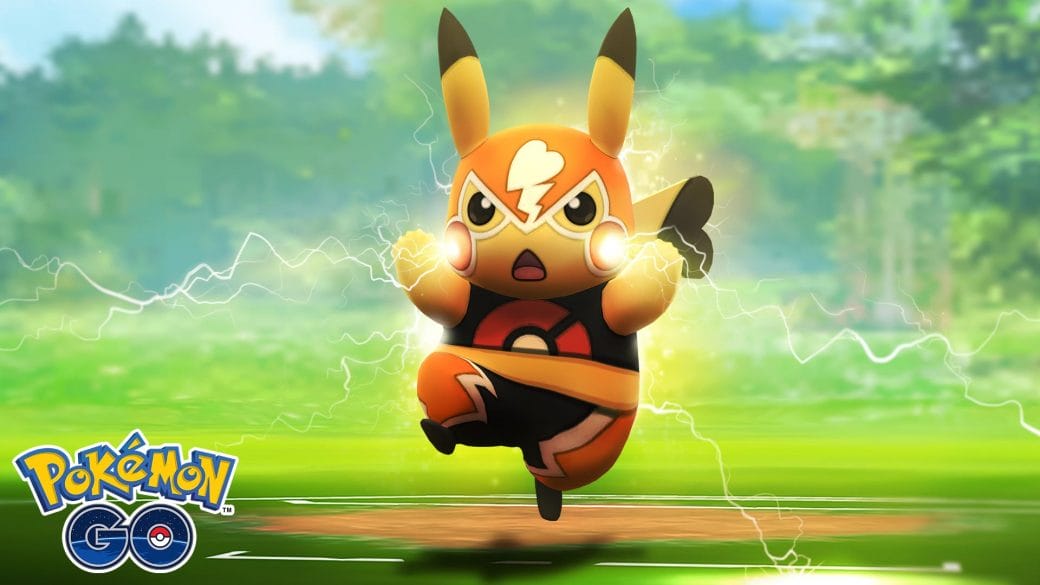 Pokemon Go fans have a piece of great news coming their way. Now there is going to be a new addition to Pokemon Go and things are going to become so much better.

This is recently released. However, the information is not official, so we are not confirmed about it. But considering the updates that the game is going on, we can consider this to come by as well. This update is going to be a massive one.

Especially for those who have seen Pokemon all through their childhood. The game is considering to bring Team Rocket to it. You heard it right, now Jessie and James will be on Pokemon Go.

Isn’t it the best news ever? Stay hooked to know more about this.

After the change in the currency, Pokemon Go is likely to bring another change to the game. And it features getting new characters to the game. Now it could’ve been some random news, but it is the characters that make it special.

Now, Jessie and James are coming to the game. And it has amped us all up. Recently, the game had made changes in the ways that you could use the PokeCoins.

Earlier, you could only get the PokeCoins on defending gyms. But now it turns out that other activities can also get you these coins. So try your hands on that.

Team Rocket has been one of the most exciting parts of the Pokemon series. Jessie and James have featured as antagonists in the show and along with their Pokemon Meowth, they are all set to ruin Ash’s life. They try new ways to catch Pikachu.

Also, they have been very malicious yet unsuccessful in their attempts. Anyone who has watched the anime can tell you that they sufficiently add on to the laughter quotient of the show.

With their deeds, they sometimes end up doing something hilarious. However, quite a time it is a sight to behold. They can be wicked in their ways. And that makes them special.

More About It (Pokémon GO)

Now that this pair is coming to Pokemon Go, fans are hyped up. They cant keep calm with this. They are trying to make peace with it. However, there is no official information about this as such.

Players will then be able to fight the team to get safe. So wait till you get this. Until then, keep reading for more updates.

Ryan Reynolds, Who Portrays The Merc With A Mouth, Is Expected To Return To Reprise The Role In Deadpool 3!