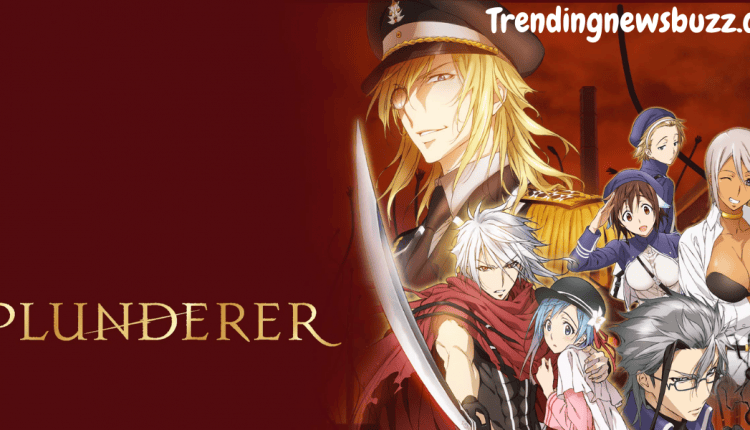 Looking for Animated Series to watch then you should go for Plunderer which is an animated tv series and adapted from the Japanese Manga series of the same name by Geek Toys.

The series came out last year from January to June 2020 and Plunderer is an action and fantasy series written by Masashi Suzuki and Hiroyuki Kanbe is the director of Plunderer animated series.

Music in this animated series is given by Junichi Matsumoto while the series is licensed by Funimation.

You can watch the series on its original network and these are Tokyo MX, KBS, TVA, SUN BS11, AT-X. In this article we will discuss its first season and little bit about its Season 2 renewal status. Let’s move forward to know about this series.

What is Plunderer About? 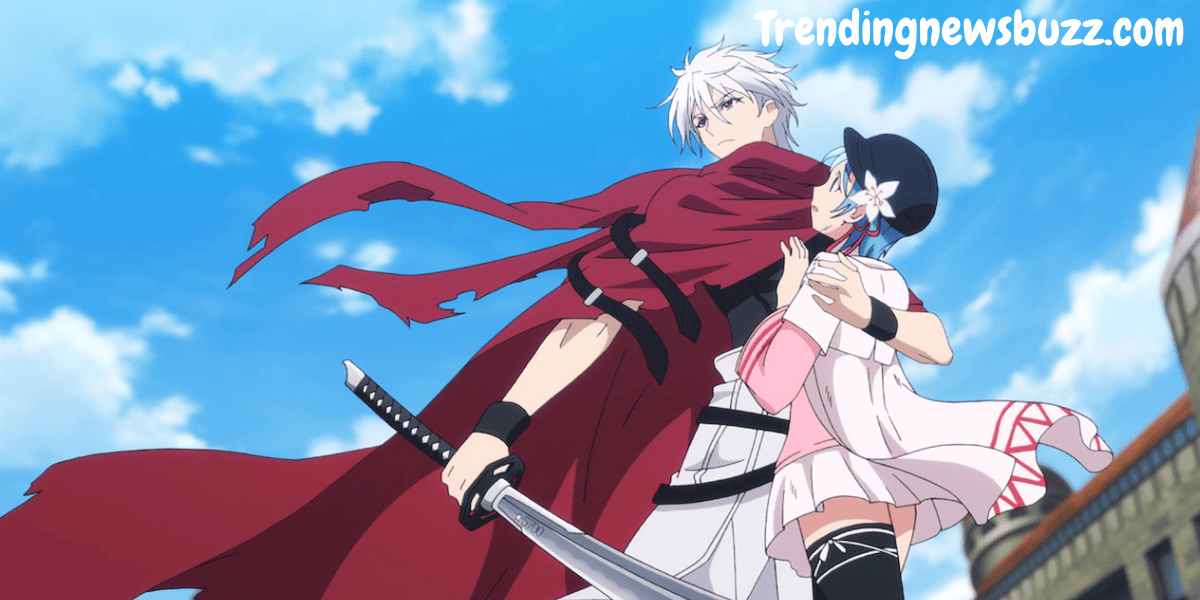 The story is set at the time where the world and its people are dominated by count or special numbers which are assigned to them or printed on their bodies. The no denotes the importance of that person and their lives. If these numbers fall down and reach to zero then the person is assumed to be dead at that time and sent to the Abyss.

So it is important for every human or character in the series to maintain themselves and increase their numbers or count to live longer. These counts are different on different persons and are given according to their ability like how much they walk, how many enemies they killed and many other things or tasks each and every person provides them.

Like for Hina, the kilometers she walked to search for her mother is her count and her count increases when she walks more. She was searching for legendary Ace as Hina’s mother was dragged to Abyss when her mother’s count declined and came to zero.

She is looking for Legendary Ace as it was her mother’s last wish. On the way to her journey she met with a stranger who is wearing a mask and known as Licht Bach but later finds that he is the Ace of Flashing and leader of Legendary Aces and has a negative count on his body. When the Story moves forward he starts caring for Hina.

Read more: Castlevania Season 5: Is Anime Not Coming to Netflix for New season? 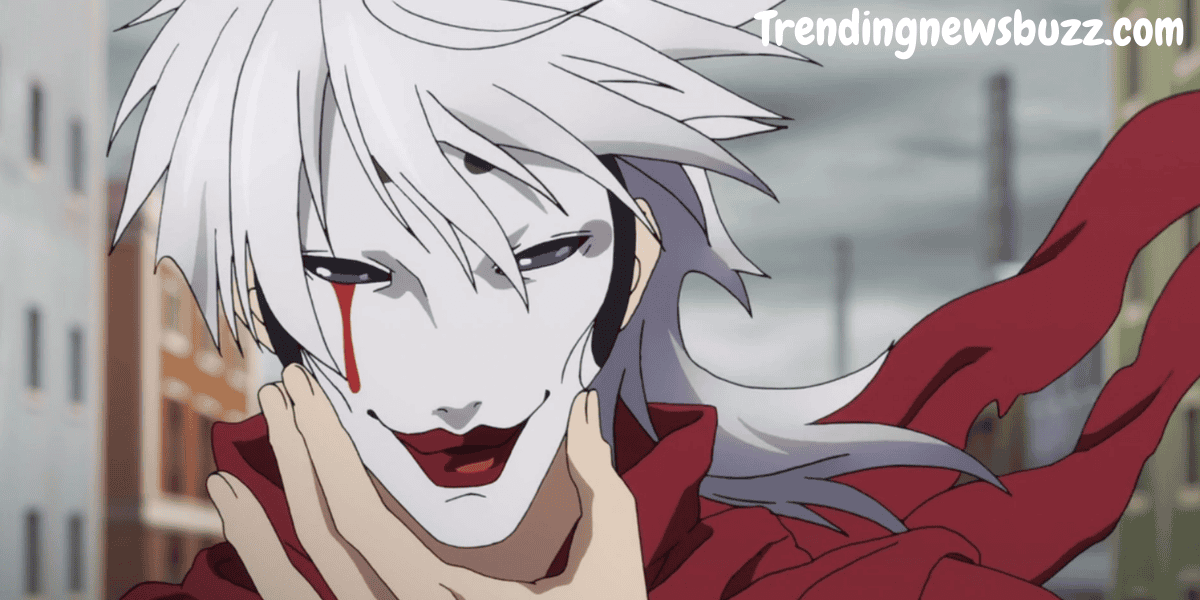 For each and every reader this is the favourite section and all came to read the article to know when you will watch the series and its window date. All are curious to know if the series will be released or not for the new season .

So, Plunderer was already released on its original network for season 1 on January 8, 2020 and ended on June 24, 2020 by providing you 24 episodes in the first season. Now fans are looking for a new season of Plunderer.

Is Plunderer Renewed for Season 2?

Sorry, Plunderer is not renewed yet by the writer or other team members for the new season of this animated series.

There are other members or characters who contributed to this series.

Where to Watch Plunderer?

You can currently stream Plunderer on Funimation for free, on Hulu by taking its subscription, on Youtube, Google Play movies & TV and on Amazon Prime Video by renting or downloading it with a minimum charge starting from $1.99.

Plunderer is a good series to watch as count or number is given to human beings and the lives of each human in the series is decided by this count and if it decreases to zero then he/she will be sent to Abyss and declared dead.