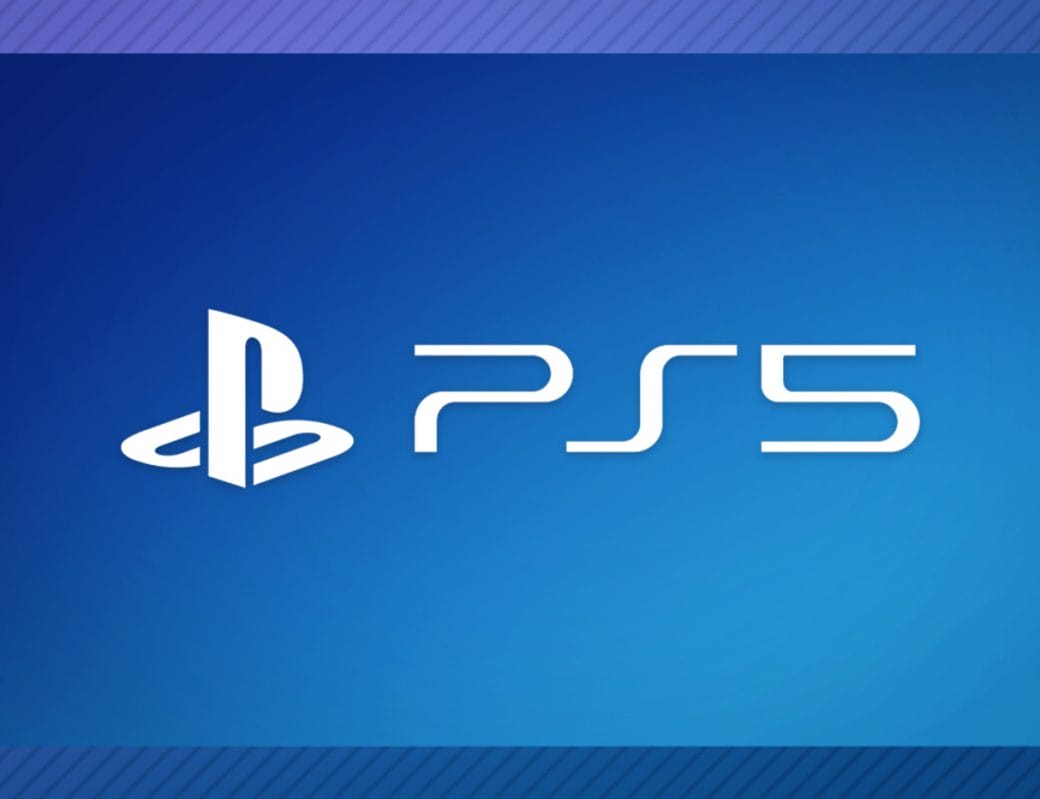 The gaming industry is quite big, and so its followers. Sony Interactive Entertainment is one of the leading companies in this industry. From the release of the first console of PlayStation 5, it’s almost ruling the gaming world. The gamers are always eager to know about updates of the PlayStation franchise. Well, here is a question that is rising recently. Will PS Plus and PS Now will be updated after PlayStation launch?

Sony Interactive Entertainment released PlayStation for the first time on 3rd December 1994, almost 25 years ago.  It is a video game console and production company. Since then, we already have PlayStation 1, PlayStation 2, PlayStation 3, and PlayStation 4. Recently, we are also going to get the PlayStation 5.

PlayStation 5 aka PS5 is Sony’s Next-generation Console with a different design than PS4. It will have AMD chips (CPU and GPU) that can support 3D audio, 4K graphics including ray tracing.  The CPU has Zen 2 micro architecture and an eight-core chip-based with a next-gen controller. PS5 will support Blu-ray discs as well as game streaming and digital download. It will allow players to install part of the games they want to play.

PS Plus And PS Now

PlayStation Plus is a subscription service. Sony Interactive Entertainment developed this service for PS 3, PS 4, and PS Vita. PS Plus will allow the user to access premium features in PlayStation. This service will come in monthly, annual or quarterly subscription.

Well we know, Sony’s PlayStation 5 is on a race with Microsoft’s Xbox Series X now. As the competition is becoming tough, Sony highly needs a change in its PS Plus and PS Now subscriptions. This change may help in attracting more consumers. PS Plus will have monthly two PS 4 games along with 100GB of Internet storage space.

However, Sony is so desperate to please their fans. Whatever they are going to do it will surely affect the company’s financial outlook.