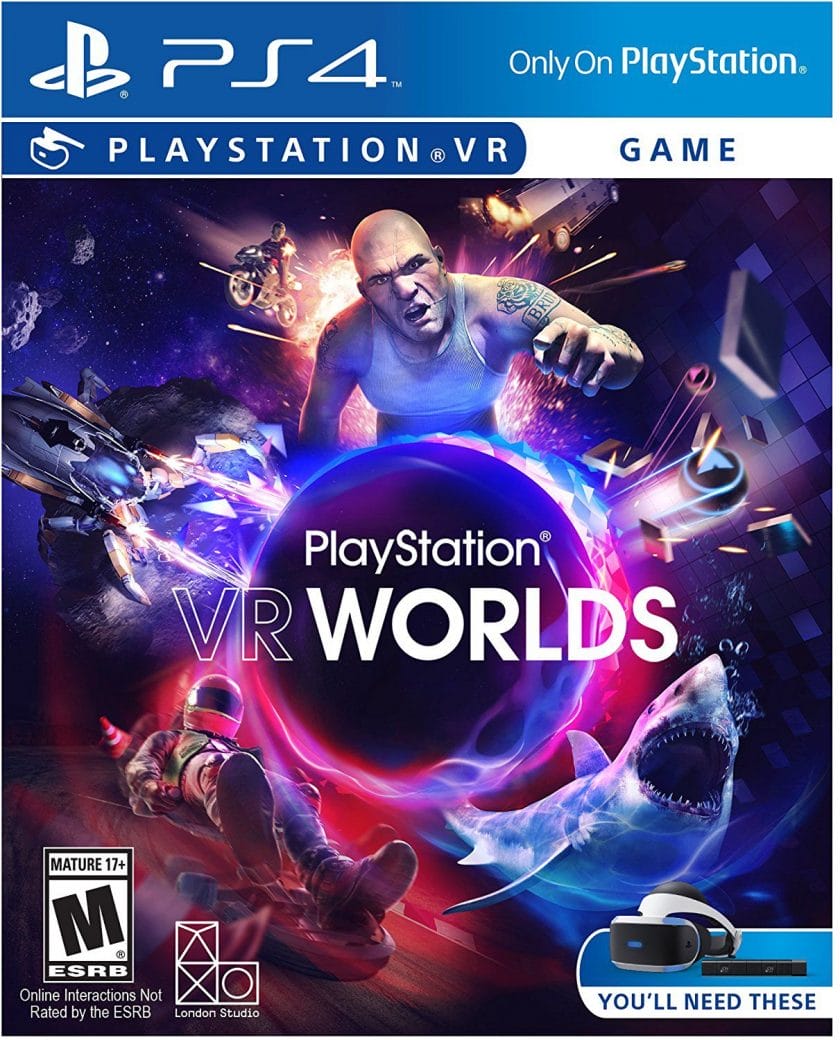 The PlayStation VR continues to make the case for Virtual Reality in gaming. Its accessible setup, relatively affordable price and excellent collection of games are why it has become a runaway success.

The PS4 itself has an install base of 109 million users, giving PS VR fertile soil to grow from. The PS VR headset itself has sold 5 million units on its own. If you’re the proud owner of one of these 5 million units, here are some of the top picks for you to check out. 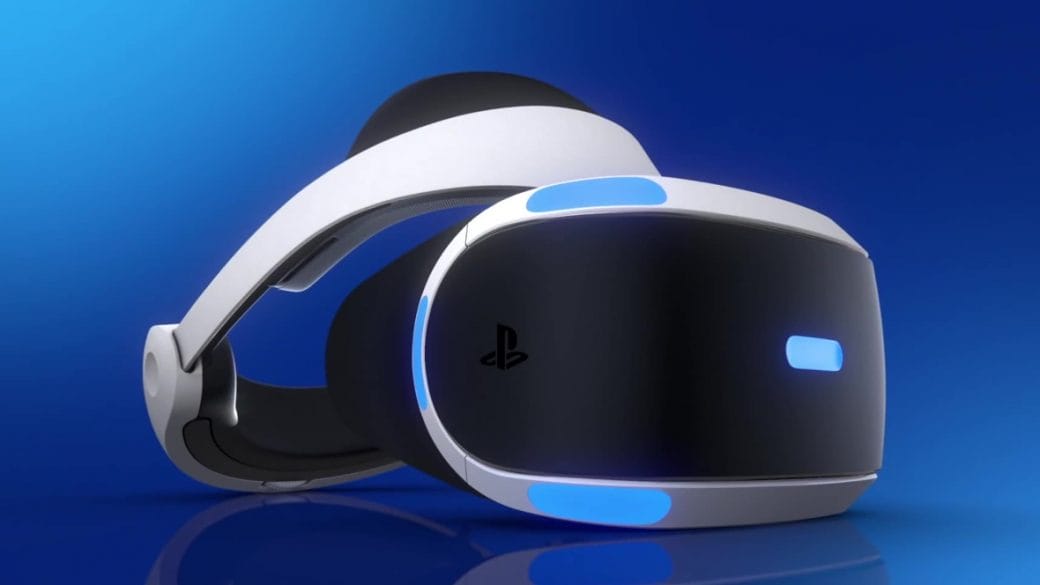 No Man’s Sky, once the laughingstock of the gaming industry, has turned over a new leaf. This is all thanks to consistent, substantial and free updates from developers Hello Games.

The game launched with numerous broken promises and players were justified in their disappointment. The state in which the game is today, however, is far beyond its original, unmet potential. Its full experience is also available in VR. For anyone who owns a PlayStation VR headset, this one’s a no-brainer.

How many of us have dreamt of being an action hero? Infiltrating enemy bases, shooting up bad guys, getting caught in the middle of high octane car chases? Video games let you do that anyway, but VR adds another level of excitement and immersion.

Blood & Truth lets you live out this fantasy. There are plenty of VR games that involve shooting, but with mechanics like lockpicking, Blood & Truth keeps things fresh. Give it a whirl if you have a PlayStation VR.

L.A. Noire was an excellent procedural detective story, wrapped in a video game when it came out back in 2011. The game’s groundbreaking facial capture technology was impressive on a technical level, but it also enhanced the detective aspect of the game.

No conversation about the best VR games can start without Beat Saber being part of the discussion. The game’s simple presentation, catchy set of tunes and addicting gameplay make it the perfect representation of the phrase “less is more”. It doesn’t quite let you live out your Star Wars fantasies, but chopping through blocks with a lightsaber, to the beat of a great song is still extremely entertaining.