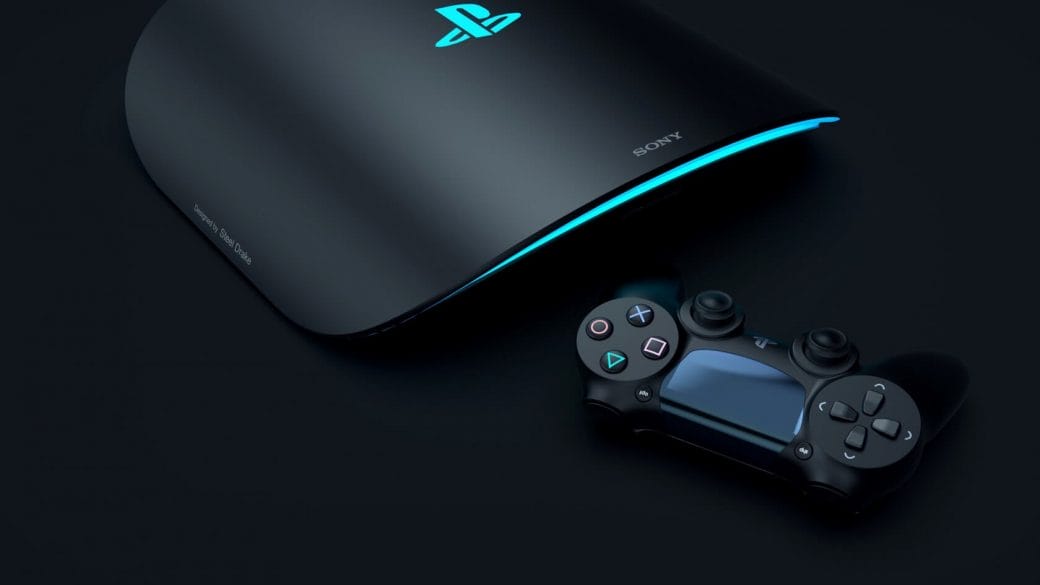 People of this generation love online video games. So, they also need a platform for it. And here comes the Sony Entertainment. They never fail us to amaze. PlayStation is a well-known name for gamers. And Now, next-gen PlayStation 5 is ready to rock the gaming world with a bunch of new video games.

Before we go on about PS5, we need to have a little idea about PlayStation itself. Sony Interactive Entertainment released PlayStation for the first time on 3rd December 1994, almost 25 years ago.  It is a video game console and production company. Since then, we already have PlayStation 1, PlayStation 2, PlayStation 3, and PlayStation 4. Recently, we also got the PlayStation 5.

PlayStation 5 aka PS5 is Sony’s Next-generation Console with a different design than PS4. PS5 will have AMD chips(CPU and GPU) that can support 3D audio, 4K graphics and ray tracing.  The CPU has Zen 2 microarchitecture and an eight-core chip-based on a next-gen controller. PS5 will support Blu-ray discs as well as game streaming and digital download. It will allow players to install part of the games they want to play.

Some confirmed games will release on PS5. So, let’s have a peek on what we will play on this console.

Though there are some rumoured PlayStation 5 games like Cyberpunk 2077, Starfield, Ghost of Tsushima, etc. all we can do is to wait for their confirmation.