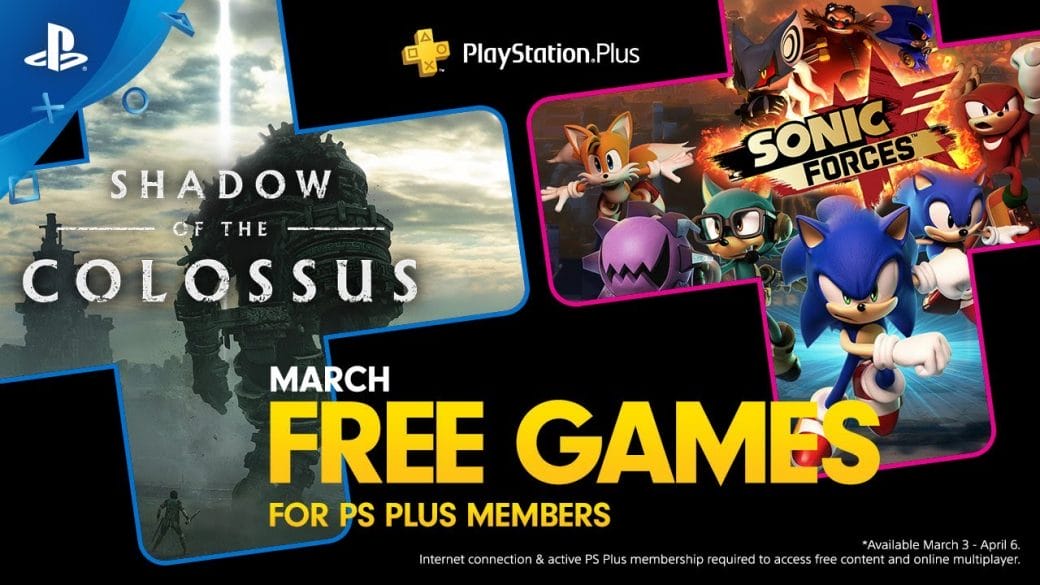 PlayStation fans have a lot to keep themselves busy for the time being. PlayStation Plus members especially have quite a treat this month. Those who aren’t members still have some incredible deals to consider. All in all, Sony’s doing a lot to ensure this quarantine period goes by really well for PlayStation users.

Uncharted 4 Free With PS Plus

First and foremost, we have two new games for PS Plus members. Sometimes, these free monthly games can be somewhat disappointing. However, rest assured, the games that Sony have picked out for April 2020 are both incredible in their own right. 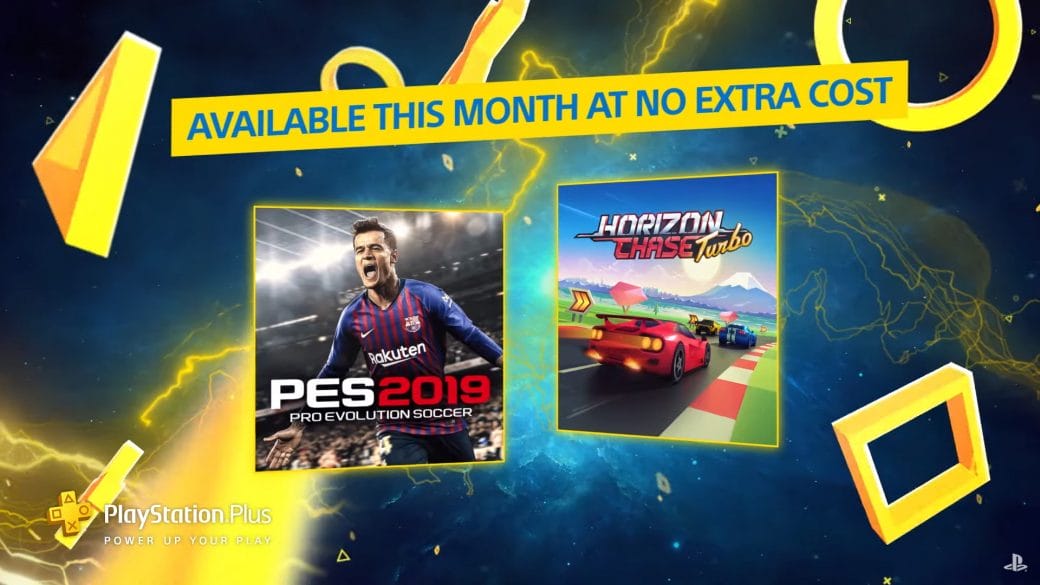 The first of these games in Uncharted 4: A Thief’s End. If you’re a PS4 owner who somehow hasn’t played this game, now’s your chance to get it. Nathan Drake is a PlayStation icon, and Uncharted 4 is his last ride. Naughty Dog knocked the conclusive chapter to his story out of the park, so this is a fantastic offer.

The other free game for April 2020 is Dirt Rally 2.0. An exciting game in its own right, Dirt Rally 2.0 is a great blend of simulation and arcade racing. For one, the graphics and sound design are truly incredible.

It’s also easily accessible for people who just want a fun racing game. Those who are looking for a challenge, though, still have plenty of customisation options to increase realism. If you happen to have a steering wheel, this is the perfect game to use it for.

Media Molecule’s Dreams: Players Get An Insight Of Their Creations – Who Owns Them

Even beyond these two offerings, Sony’s PlayStation Store has some insane discounts on a massive collection of titles. You have to chance to grab some of the platform’s most popular titles for up to 60% off as part of the Spring Sale.

Some titles may cycle in and out of the sale, but overall, this event is going to run all the way until April 29, 2020. Right now, however, PlayStation fans can grab titles like FIFA 20, Star Wars: Jedi Fallen Order and Days Gone for cheap. 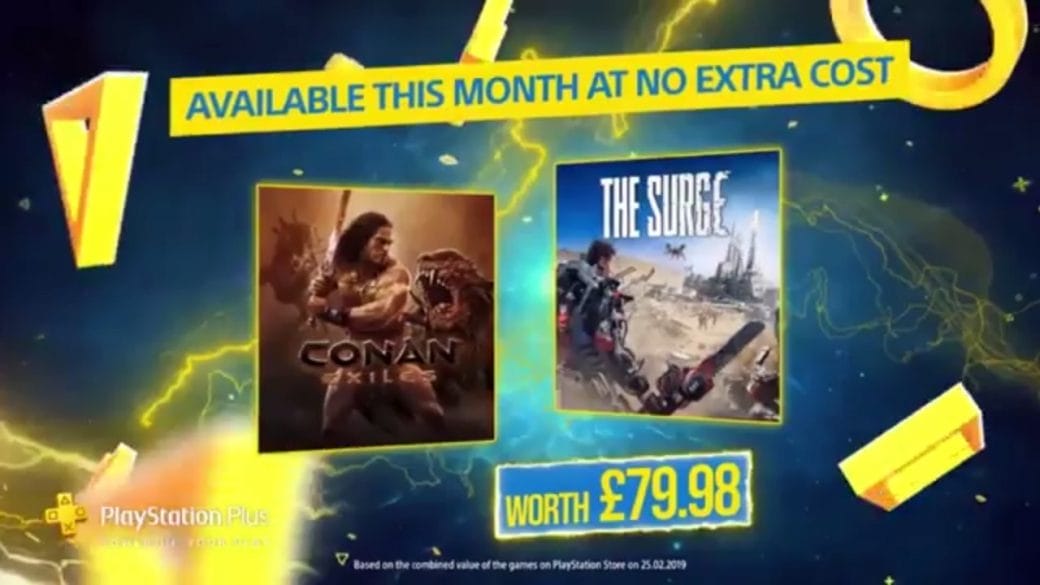 These are just a fraction of the games on sale, though. Sony has a massive list of titles already on discount, including Yakuza Kiwami, all three Shenmue games, the GTA Trilogy and GTA V. If the game you were looking forward to isn’t on this list, chances are it’ll get added to it when Sony updates the list on April 15, 2020.