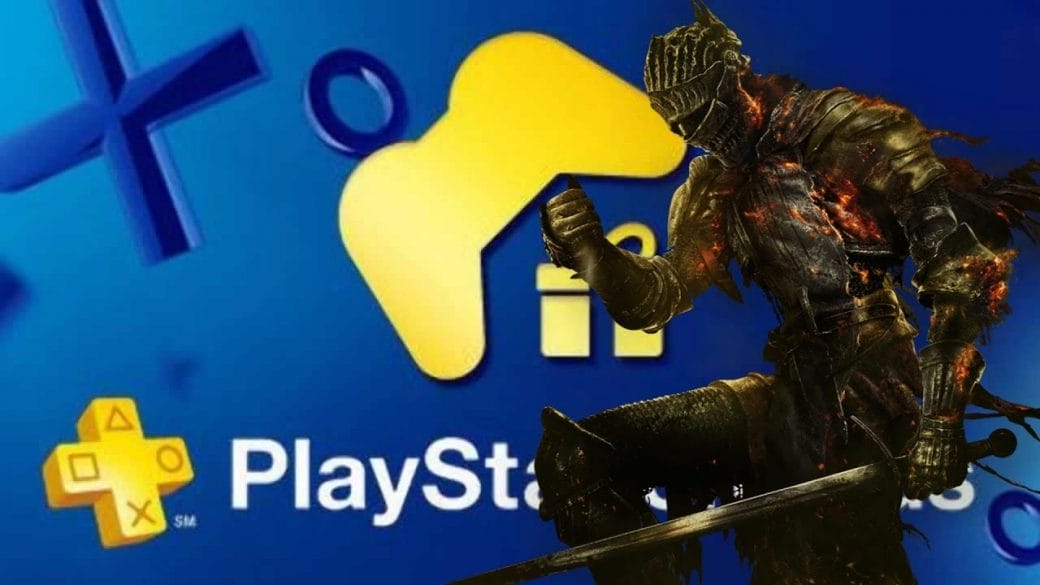 Playstation Plus: Free Games For May 2020 Rumours Leak

There is a piece of amazing news for all the gamers out there. Playstation is going to release its free games for the next month very soon. And they will be revealed even sooner. So stay hooked to know more about the games.

Now PlayStation sure releases free games every month. But this month everyone is even more excited about them. This is because the lockdowns have made them even more serious about these games. They are waiting for it will full enthusiasm.

Now there is speculation for the games to have leaked. So stick around to find more about this. Also, read about the names of the games that you might get. 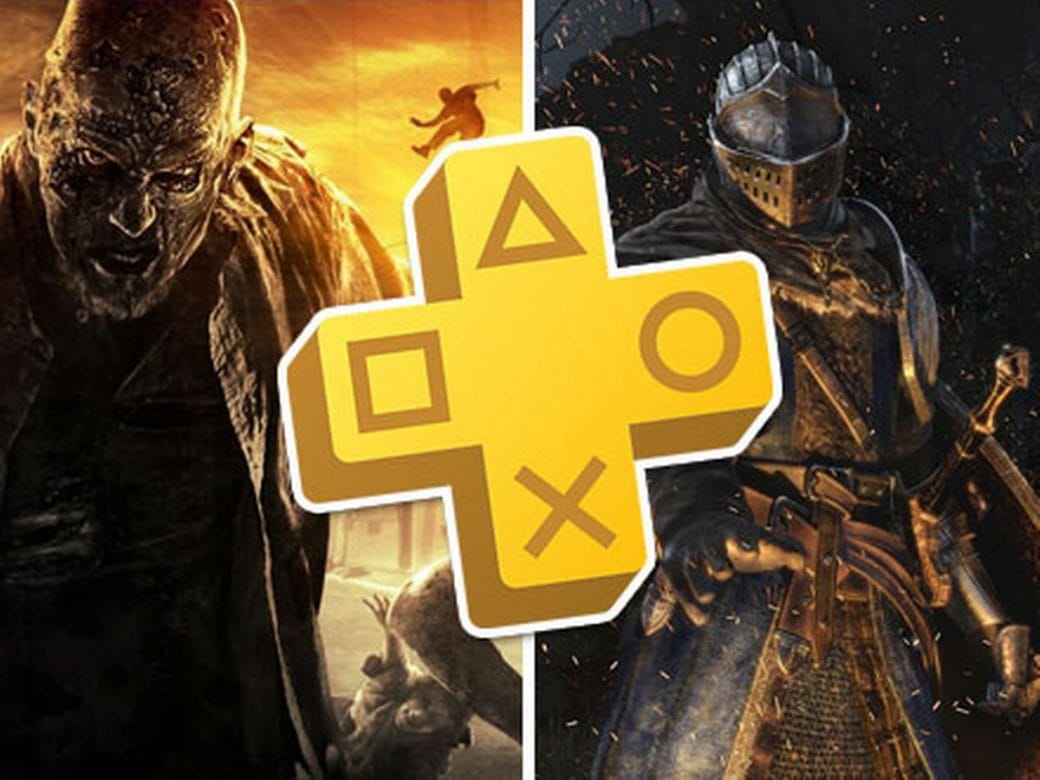 Rumors of the games that are coming the next month are doing rounds recently. It is not shocking that people have already started to give more information about the ages that are due to be announced on the 29th of April.

If the leaked images are to be believed, then we are getting amazing games now. These games have pleased audiences and kept them on their toes. They want to get confirmed information about this now. The games will probably be Dark Souls Remastered and Dying Light.

PS Plus: 5 Games Which Would Probably Never Appear On PS Plus Free Games(Opens in a new browser tab)
Elder Scrolls: ESO Plus Benefits Made Free To All Players But For A Limited Time

More Information About This

These games were initially going to be released on the 29th of April. They will be announced at 4.30 pm that day. Then you can download these games from the 5th of May. This is about less than a week again. Isn’t that amazing? Now, getting a subscription to PS Plus can be very beneficial. 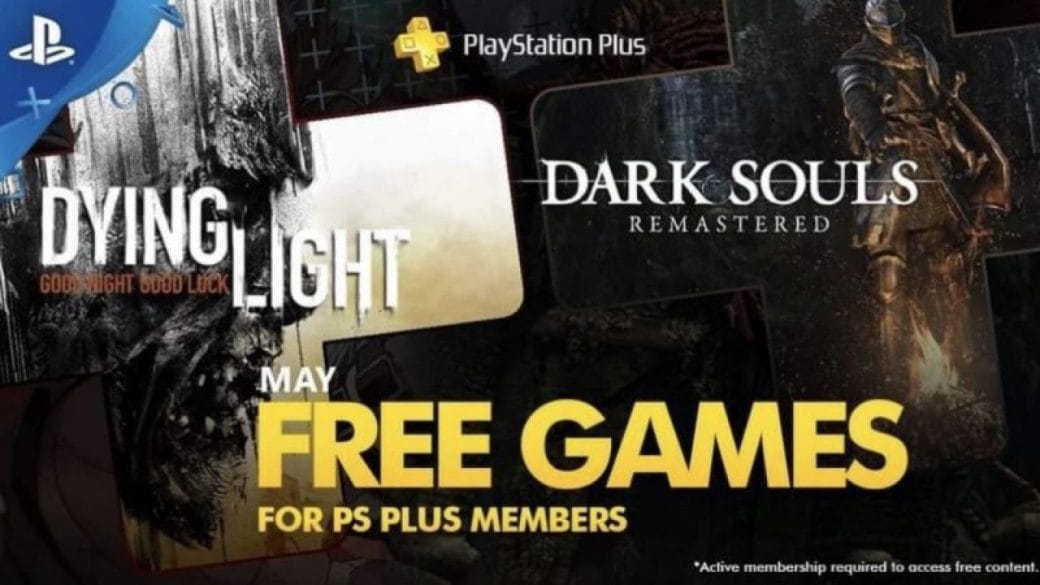 If you get the subscription now, you can download the free games due next month. Also, you will be able to enjoy the present free games. So you’ll get  Uncharted 4 and Dirt Rally 2.0 as well.

Don’t miss your chance to get your hands on these amazing games. So get a subscription now. And stay tuned to know if the rumors were any true.