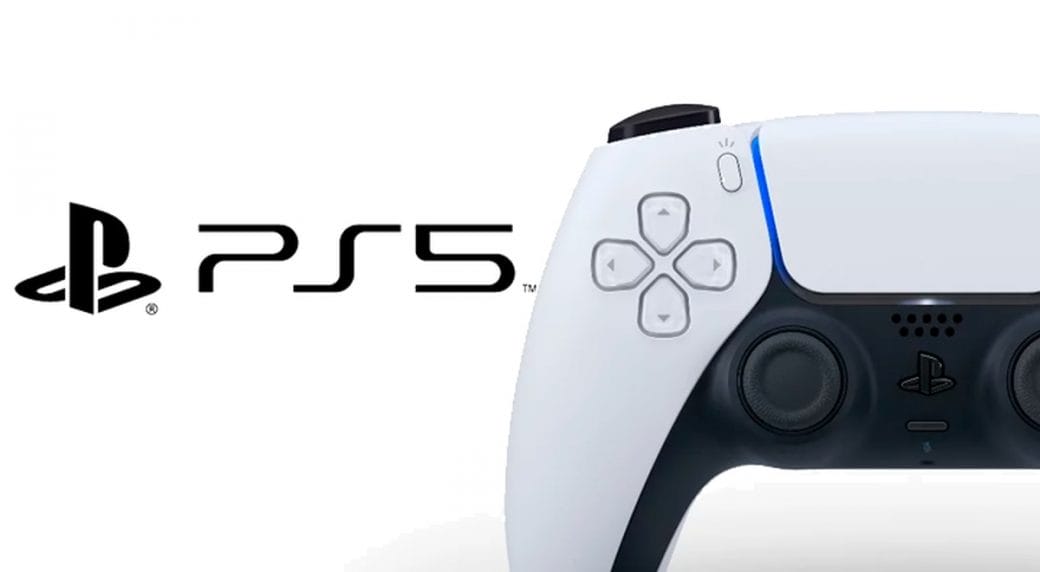 Since the announcement of PlayStation 5 back in 2019, everyone is excited and curious. Arguably the greatest console of the last decade, PS4 has left an amazing legacy. Each announcement about PS5 has met with curiosity and enthusiasm.

Sony unveiled the new controller on April 7th. The new DualSense controller for PS5 adopts hap tic feedback which Sony claims to “add a variety of powerful sensations”. It also has adaptive triggers which makes you feel the tension of your actions, according to Sony.

Also read: Playstation 5: How PS5’s Dual-sense Controller Fits Into The History Of Playstation

When the PlayStation 5 controller was unveiled on April 7, a lot of fans have taken matters into their own hands. Thanks to the creativity of most users worldwide, a lot of concepts look amazing and I think Sony should take advantage of this.

Some fan arts involve the classic, all-black color, just like its predecessor. Some other concepts look way better than the ones mentioned above. Sadly, we do not know if Sony is watching but I really want them to. So would you if you took a look at the concepts that are out there.

Letting users customize their controllers would be a very well-received move. I hope Sony makes that true. A few concepts involve colors like pink, red, blue, yellow, neon-green, etc. These colors are actually better than the original white or the classic black.

There are other arts that don skins inspired by hit games like God Of War and Spiderman. The world is filled with artists for sure. You can find these concepts just by searching ‘PlayStation 5 controllers‘.