Sony might be having some trouble with the PlayStation 5. There are many issues that they’re currently trying to combat on that front, mainly due to the coronavirus pandemic. The issues of pricing and availability seem to be chief among them, though.

We know this thanks to a report from Bloomberg, which states that Sony is struggling to keep the consoles price down. Previous reports already told us that the PlayStation 5 is expensive to manufacture.

Based on the components that will likely be in the PlayStation 5, the console could cost more than $400 to manufacture per unit. This already puts it past the retail price of the PS4 Pro, which is currently their highest-end console.

It’s likely that the PlayStation 5 could cost somewhere in the range of $499 to $549 once it actually hits store shelves. While this would still fall short of the PS3’s exorbitant $599 price tag, it’s still more expensive than Sony’s current console offerings. 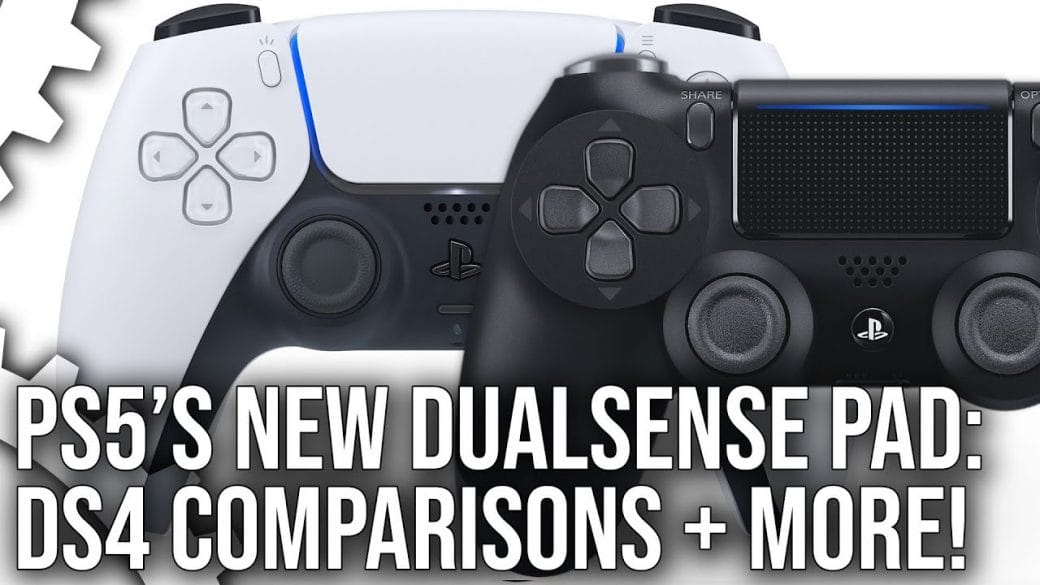 Sony may also consider manufacturing fewer units than they would’ve originally planned. They’re sticking with their Holiday 2020 release window for now. However, it’s inevitable that the coronavirus pandemic will affect their manufacturing capabilities.

So, during the PS5’s first release year of 2021, Sony may only manufacture about 5-6 million units. For some context, the extremely expensive PS3 sold nearly 10 million units from Q4 2006 when it launched, to Q4 2007. Considering how popular the PS4 has been, the PlayStation 5 is likely to be in high demand.

It doesn’t seem like Sony will be able to match that high demand during the first year of release, though. What they may do is drop the price on the PS4 and PS4 Pro even further. They may be banking on the fact that these customers may upgrade to the PS5 a few years down the line when it’s readily available.

Much of the PlayStation 5’s success depends on what Microsoft is doing with the Xbox Series X, though. We’ve already seen the Series X inside and out. However, the most we’ve seen of the PS5 is the new DualSense controller. 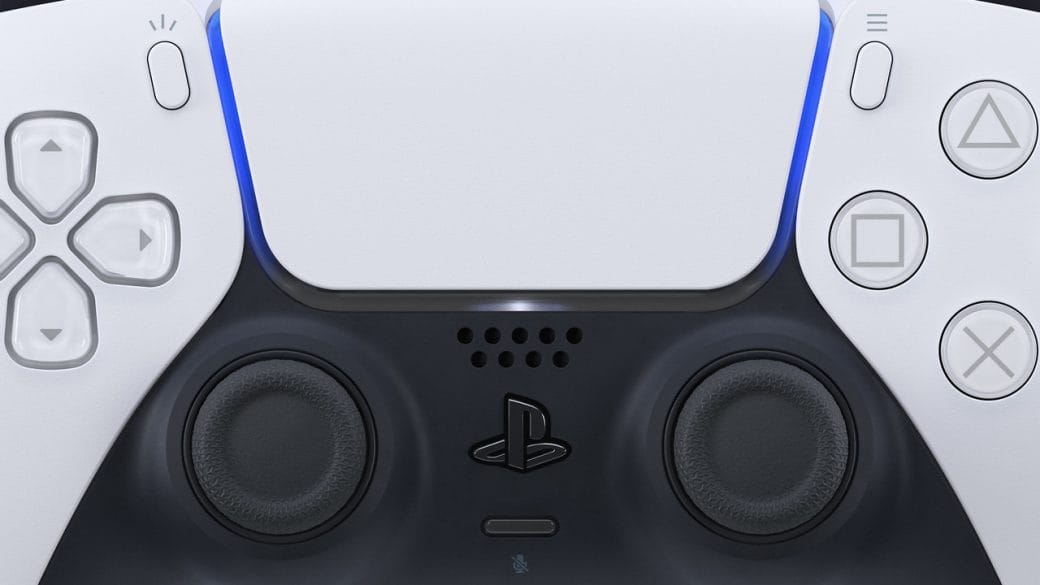 Sony may also wish to wait till Microsoft announces the pricing for the Series X. The PS4 undercut the Xbox One by a cool $100 when they both launched. That strategy worked wonders for them, so they may want to do the same with the PlayStation 5.