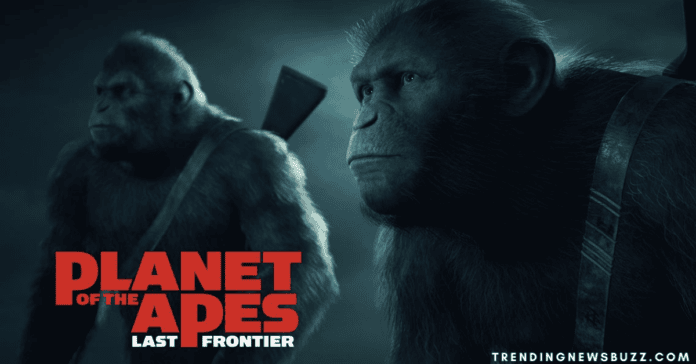 A new Planet of the Apes film is in the works at Fox/Disney, and director Wes Ball has recently provided an update on the project’s status. Let us dig more into the information about Planet Of The Apes Movie Series.

About Planet Of The Apes 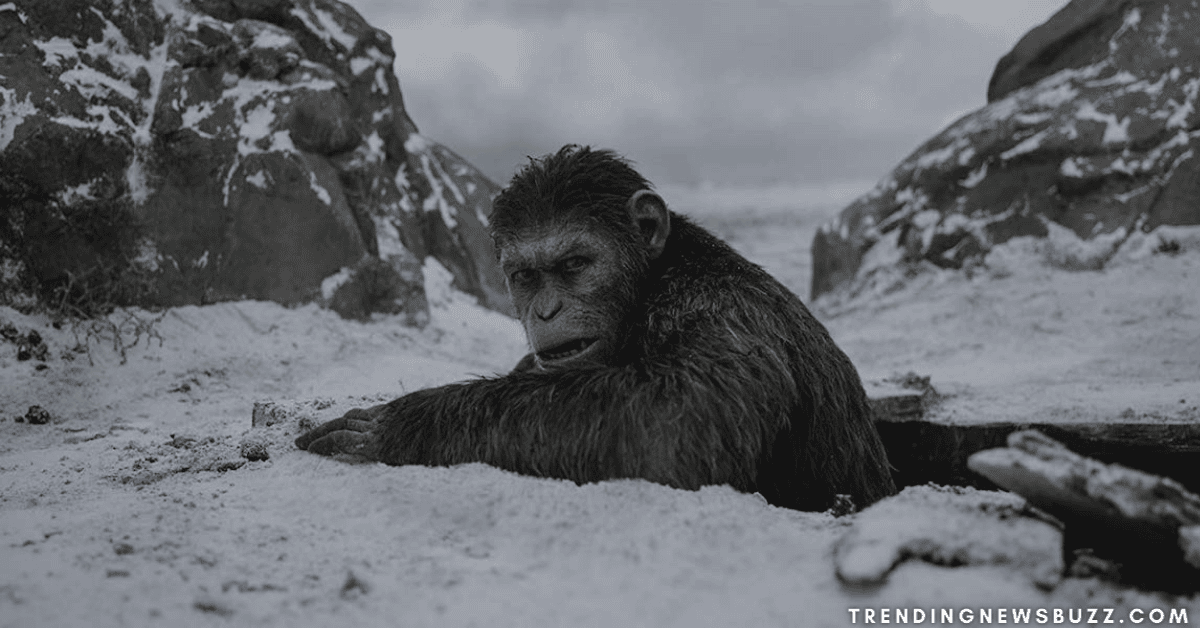 What Is Planet Of The Apes Movie Based On?

The series is based on French novelist Pierre Boulle 1963 novel La Planète des singes, also known as Planet of the Apes or Monkey Planet in English. Planet of the Apes, the 1968 film adaptation, was a critical and economic success, launching a succession of sequels, tie-ins, and derivative works.

This science-fiction classic about three astronauts stranded on a futuristic world ruled by apes and humans as slaves is rife with complex societal concerns. The three are taken aback when they learn that these extremely intelligent simians can walk upright and communicate.

They’ve even put in place a class system and a political framework. The astronauts find themselves in the company of a devalued species, trapped and imprisoned by the apes. And this is how the Planet Of The Apes saga continues.

Who Is In The Cast Of Planet Of The Apes Movie Series? 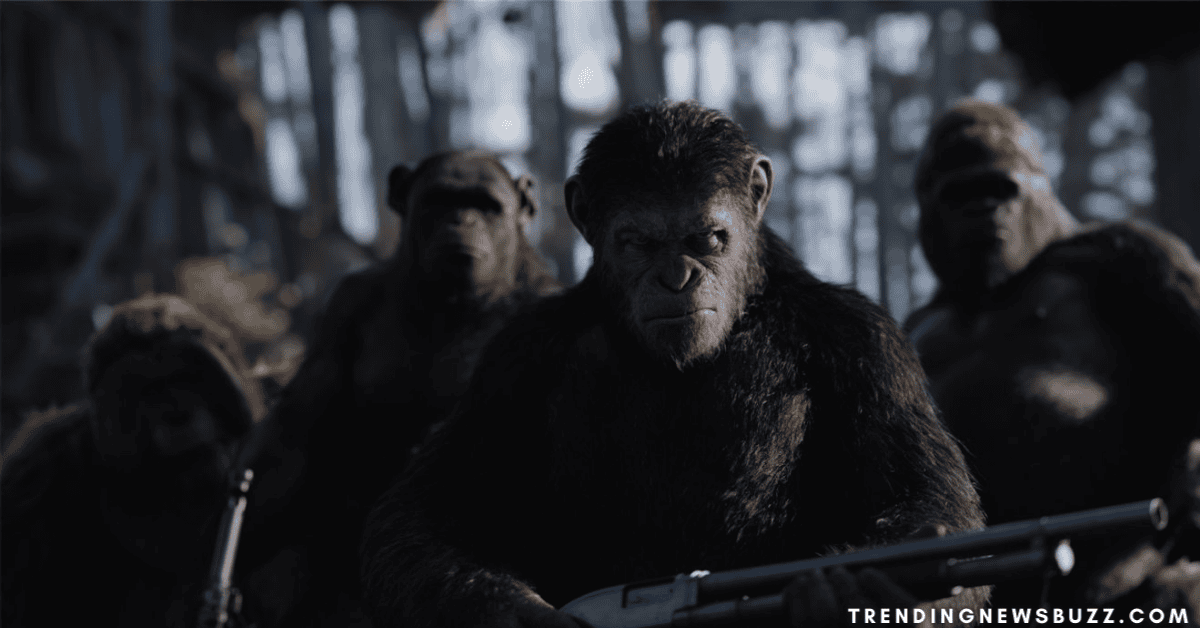 Will There Be Planet Of The Apes 4? 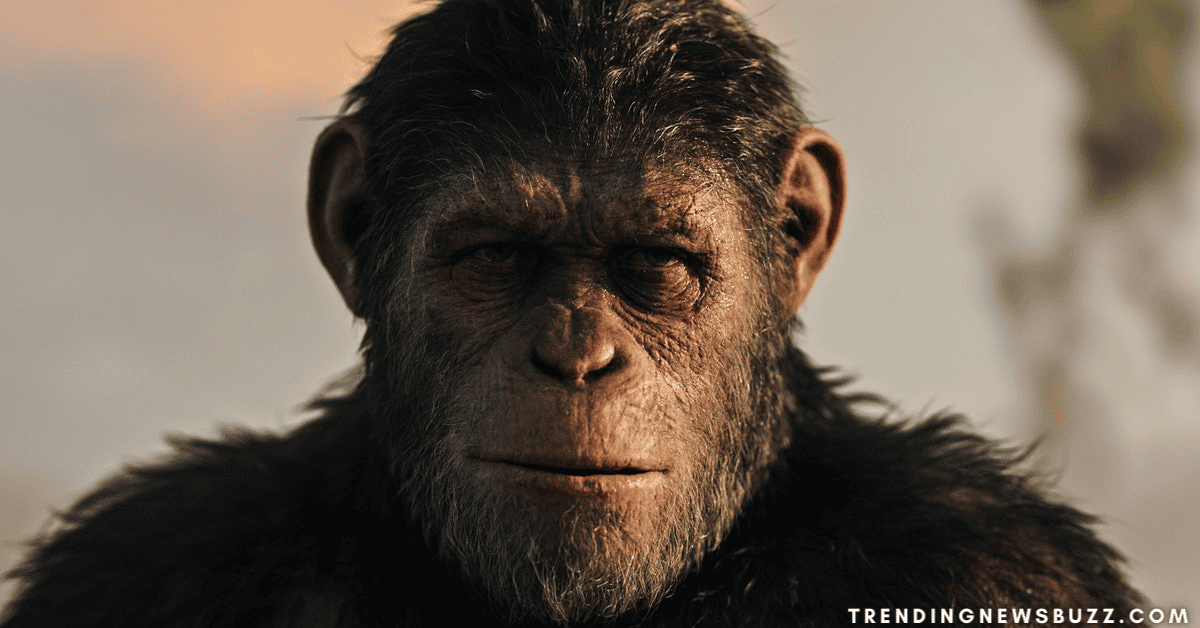 There’s no getting away from Planet of the Apes, especially now that Disney controls the rights following Fox’s acquisition. In fact, they’ve already announced that a fourth Planet of the Apes movie is in the works.

“We have a massive art team working on some great concept art. We’re still working on the screenplay, which will take its time, and that’s OK. Planet of the Apes is on the move, baby! Not only that, but because it’s mainly a computer-generated film, we might be in virtual production pretty fast.”

When Will Planet Of The Apes 4 Release?

Is There Any Trailer Launch From Planet Of The Apes 4?

There are currently no trailers, pictures, or other project materials available. The film’s production has yet to begin. But here is a video clip from one of the previous movie that you will surely love to watch.

Planet Of The Apes has got nothing to miss! And there is still a lot to be explored more than we were not able to cover up right here. But soon we will come up with something more about it! Until then stay up with us.