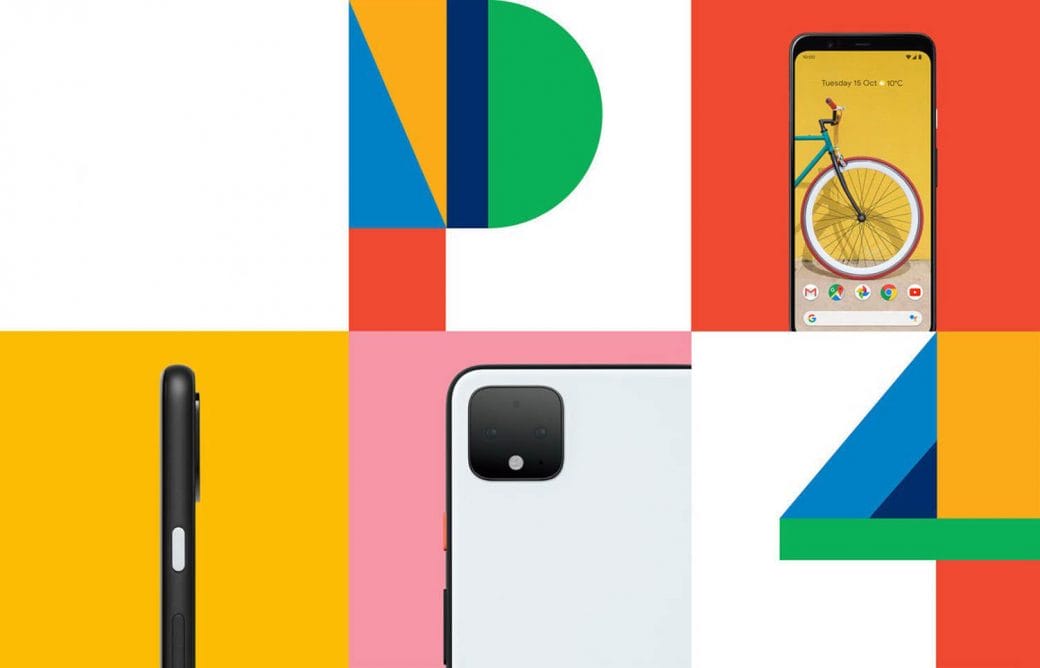 However, they are likely to fix the problem with the new Pixel smartphone model. The latest Google camera’s Android Package makes it clear that Google is planning big on video mode. 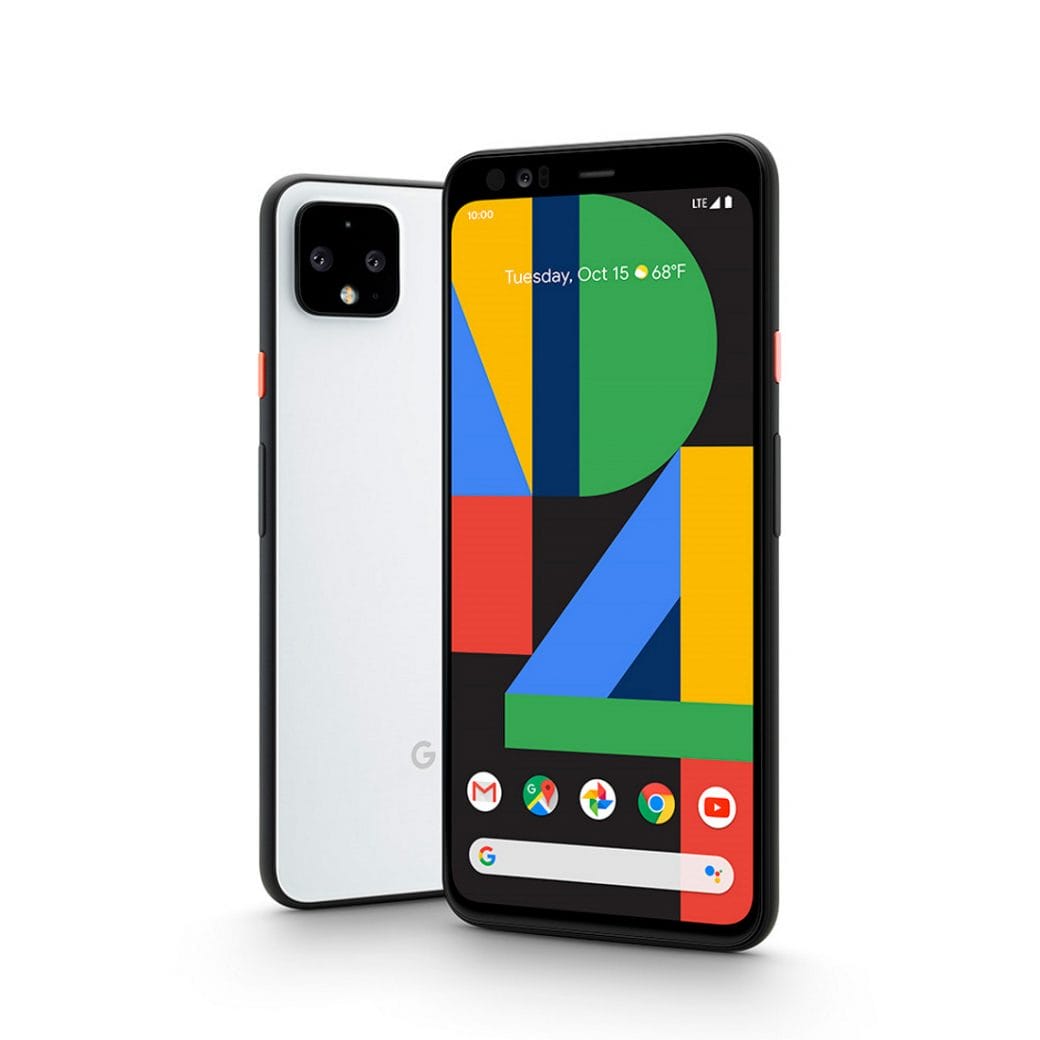 According to cstark27 of XDA Developers, there is evidence for big updates in Google camera. After a long time, the internet giant Google is making this big change in the video features of their cameras.

If that happens, the next Pixel camera will able to record videos in 4k at 60fps. TechnoLike Plus, a YouTube channel, provided the developers with the android package.

The coding for a ‘camcorder.4k60fps’ was already found by cstark27 in APK. However, no further details are released as yet. It is not clear which Pixel model includes these features first. This may be released in the Pixel 4 or Google will reserve this feature for the Pixel 5.

Will This Include More Updates? 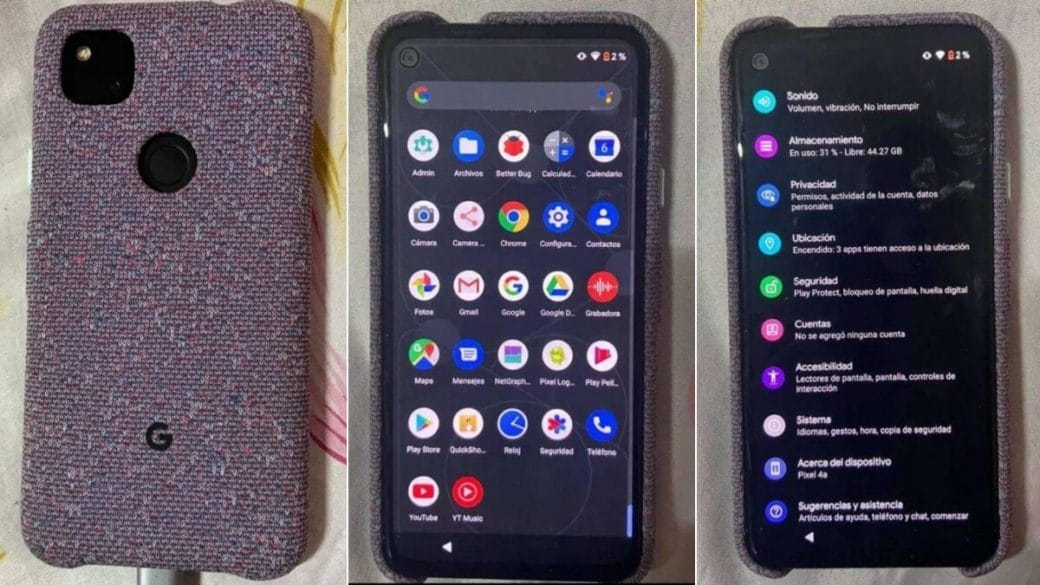 Each pixel camera brings some new features with it or abandons an old feature. When we dig more about Google Camera 7.4, it gives us interesting implications of the upcoming camera. Pixel 4a was not enabled with 4k 60 fps video recording.

After all, it got enabled with a very interesting feature “SABRE_UNZOOMED_TELEPHOTO”. Sabre is an internal code name to show Google camera’s Super Res Zoom. It is a software established zooming system available since Pixel 3. But the questions about the camera structure are remaining.

New rumors say that the new Pixel”s camera will be a single rear-facing camera with a telephoto lens. If it happens, mid-range cameras will be able to take zoomed-in photos of similar quality to the Pixel 4.