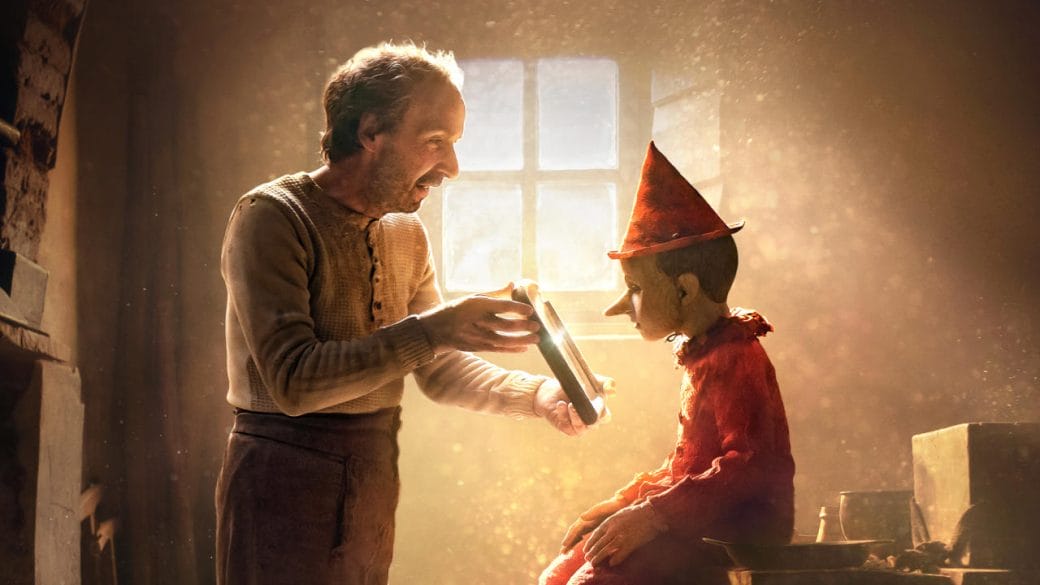 There are two Pinocchio films in the works right now, and both are worth paying attention to. The first one is a live-action remake that Disney is working on. This would see Pinocchio getting the same treatment as Aladdin, The Lion King and many of their other films. Right now, all we know about it is that Robert Zemeckis is going to direct it.

Pinocchio Is Going To Be A Stop-Motion Animation

The second movie, however, is a far more intriguing prospect. Guillermo del Toro is the man who’s going to direct this one, and that alone should be a source of excitement. He’s apparently wanted to make this movie since way back in 2010.

Another aspect of this movie that adds to its intrigue is the way it’s going to be animated. Rather than the hand-drawn 2D animation of the 1940 Disney classic, this version of Pinocchio is going to have stop-motion animation. 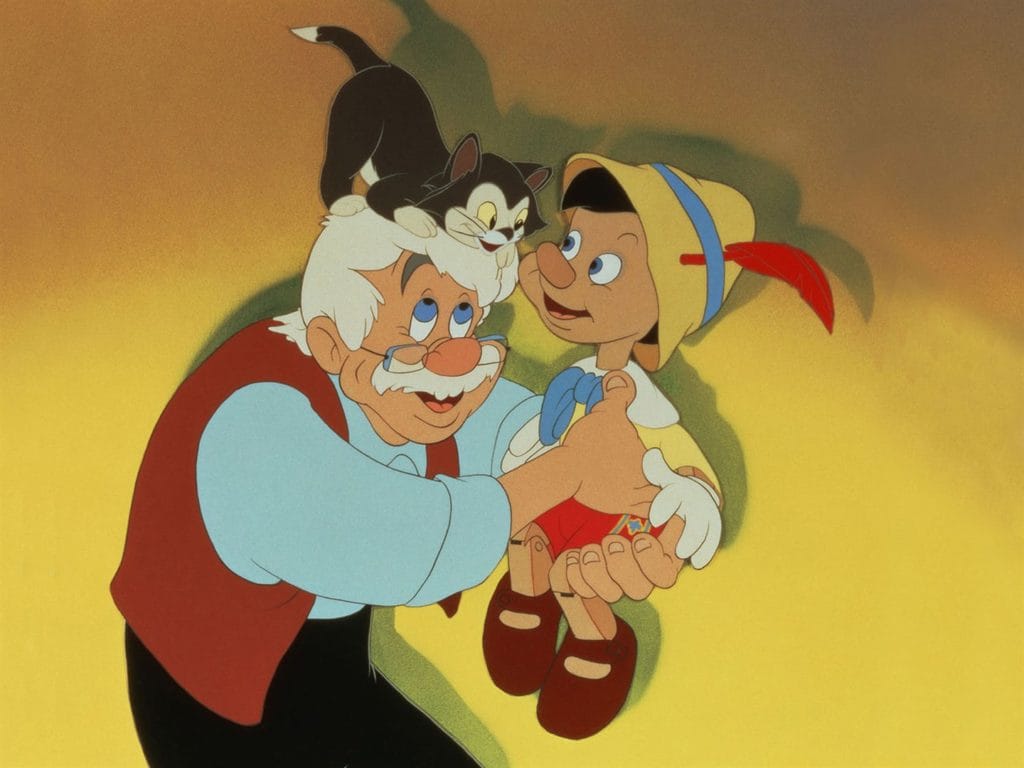 What’s a stop-motion animation? To get an idea, take a look at movies like Coraline or Kubo And The Two Strings. It involves puppets and is a truly painstaking process. Guillermo del Toro’s Pinocchio movie is also going to be a lot darker than the Disney classic.

del Toro spoke to Variety last year, where he spoke about what his movie’s going to be like. “To me, ‘Pinocchio,’ very much like ‘Frankenstein,’ is a blank canvas in which learning the curve of what the world is and what being human is are very attractive to do as a story,” he said.

“I’m very attracted to it because, thematically — and I don’t want to spoil what the movie’s about — it’s about something that is in all of my movies, which is choice. That’s a theme that is very dear to my heart. I think [earlier versions of] the story, and Collodi’s in particular, are very repressive.” 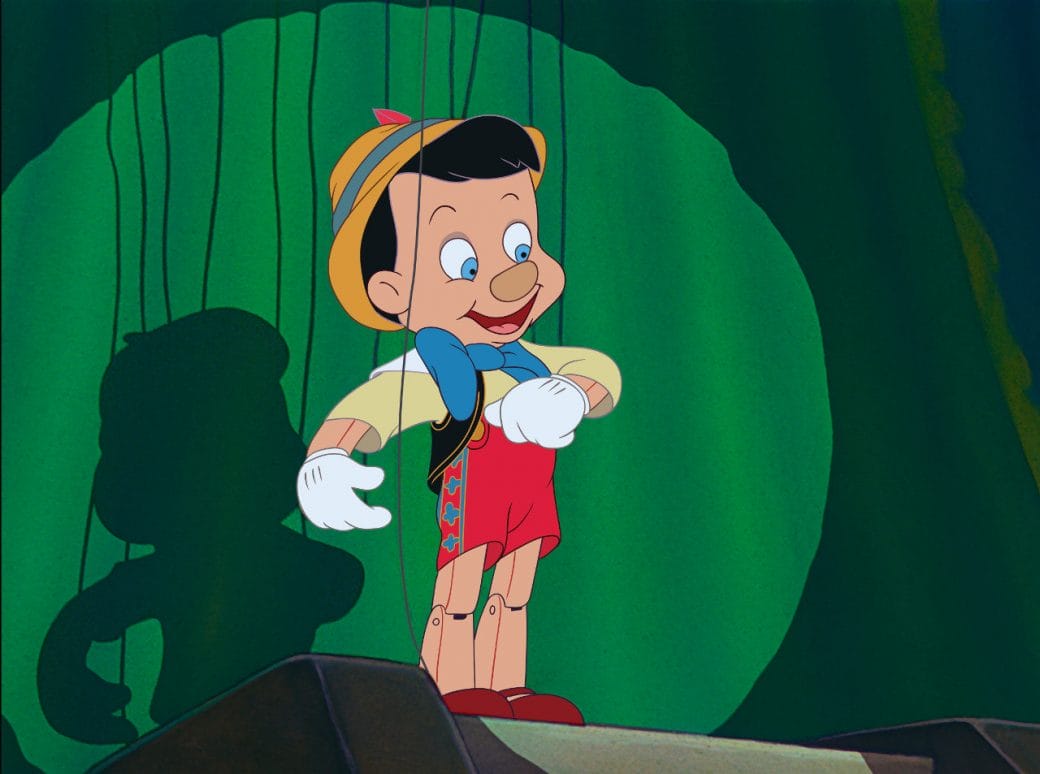 We know a few more details about the film, too. David Bradley, famous for playing Walder Frey in Game Of Thrones, spoke to Polish outlet Na Ekranie, saying that he’s going to be Gepetto in the new Pinocchio film. He’s also going to work along with Ron Perlman, Christoph Waltz, Tilda Swinton, and Ewan McGregor.

There’s no release date yet, but we do know that the movie is coming to Netflix in 2021.

How The Fandom Misunderstands Dumbledore