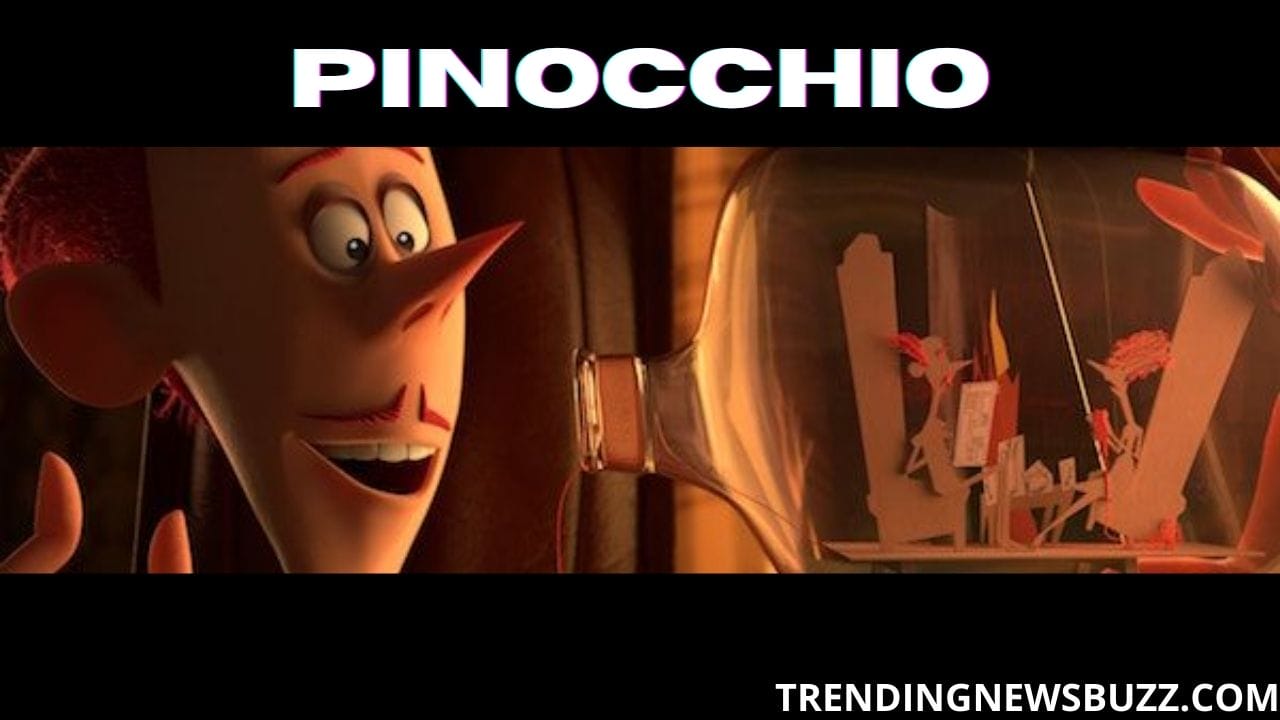 Gear Up! Because the wait is finally going to be over soon! Yes, you got it right, we are talking about the movie Pinocchio (2022) that you have been eagerly waiting for. The movie is all set to make its debut in the coming year. Are you excited? We definitely are, and can’t wait to relive the childhood fantasy once again! 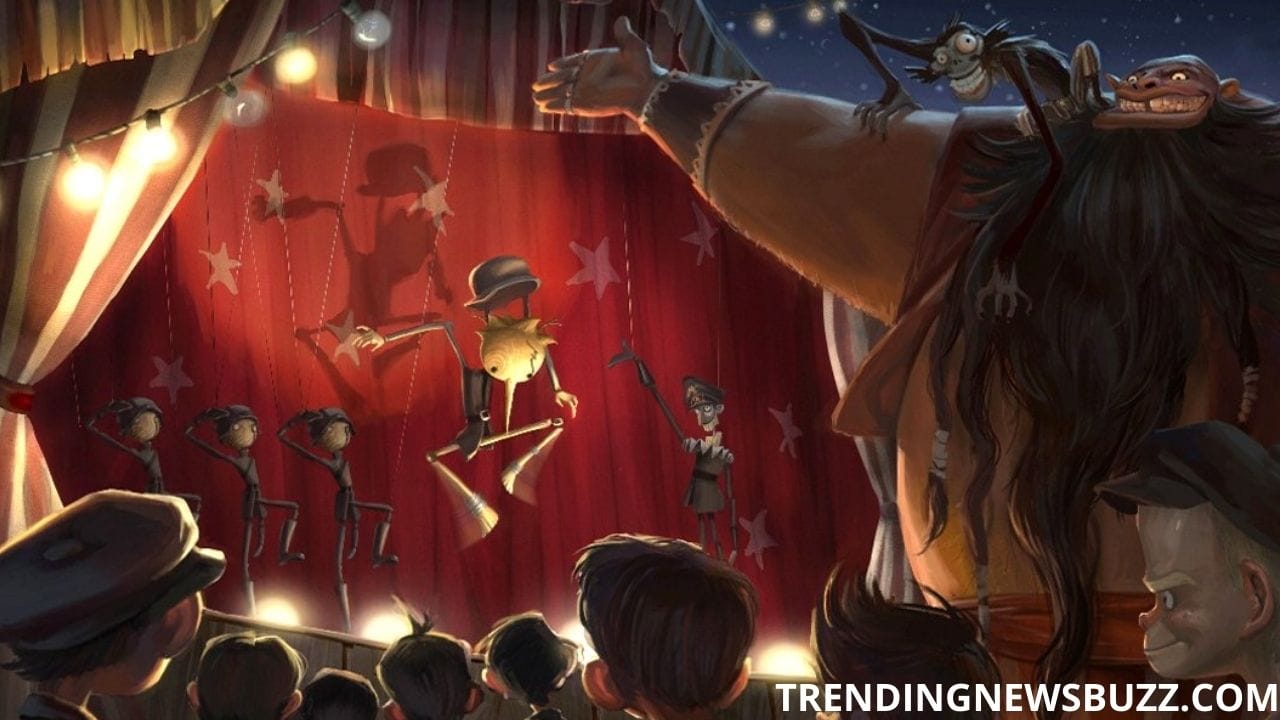 There are a lot of animated adaptations of the original novel ‘The Adventures of Pinocchio’, but the craze for a new adaptation never lacks behind. From kids to adults, everyone has always showered a lot of love to Pinocchio, and now it is time to have another on the list, Pinocchio (2022).

With all the talks that have been surfacing the internet recently, we have gathered all the updates for the movie, Pinocchio (2022) here in this article. Just keep reading till the last word, and we will not disappoint you.

Pinocchio (2022) is an upcoming stop-motion animated fantasy film that is created by Guillermo del Toro. It is based on Gris Grimly’s 2002 edition of the Italian novel ‘The Adventures of Pinocchio’ by Carlo Collodi. 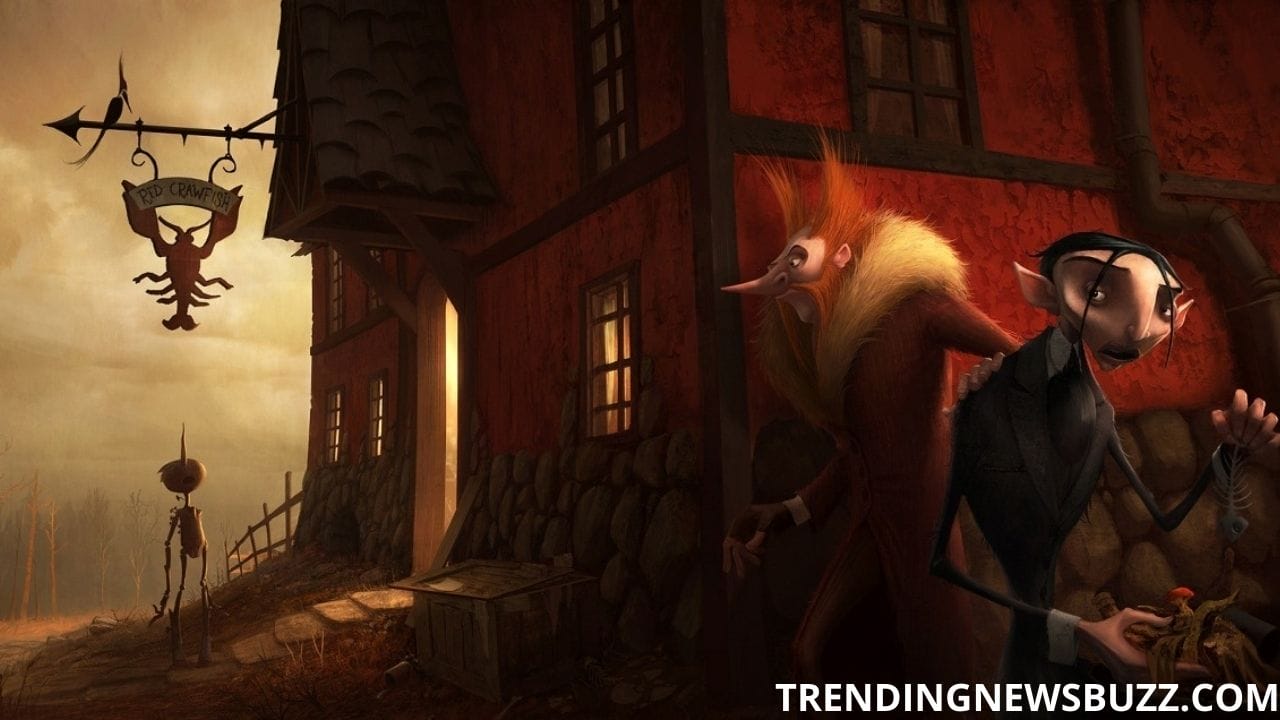 The filming for the film began on the 31st of January, 2020 in Portland, Oregon, and concluded within a period of five months. The film was announced to be released in the year 2021, but currently is shifted to a 2022 release.

Quick Info About The Movie- Pinocchio (2022) 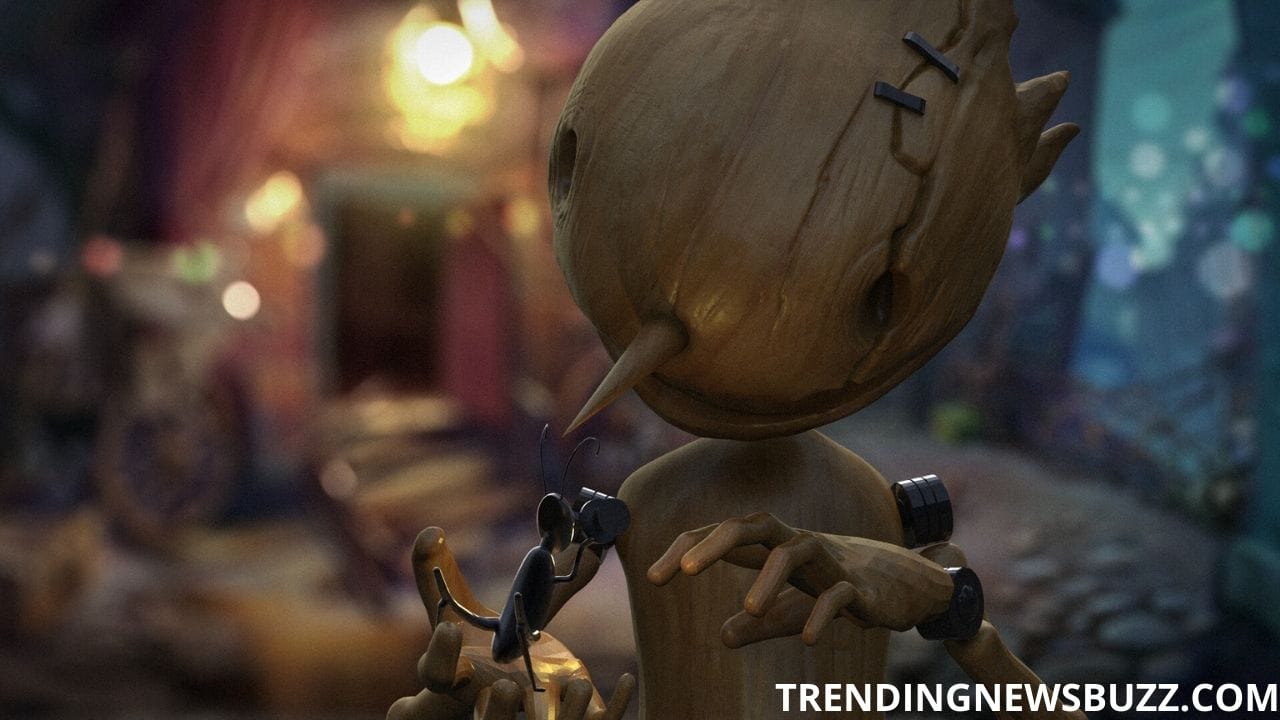 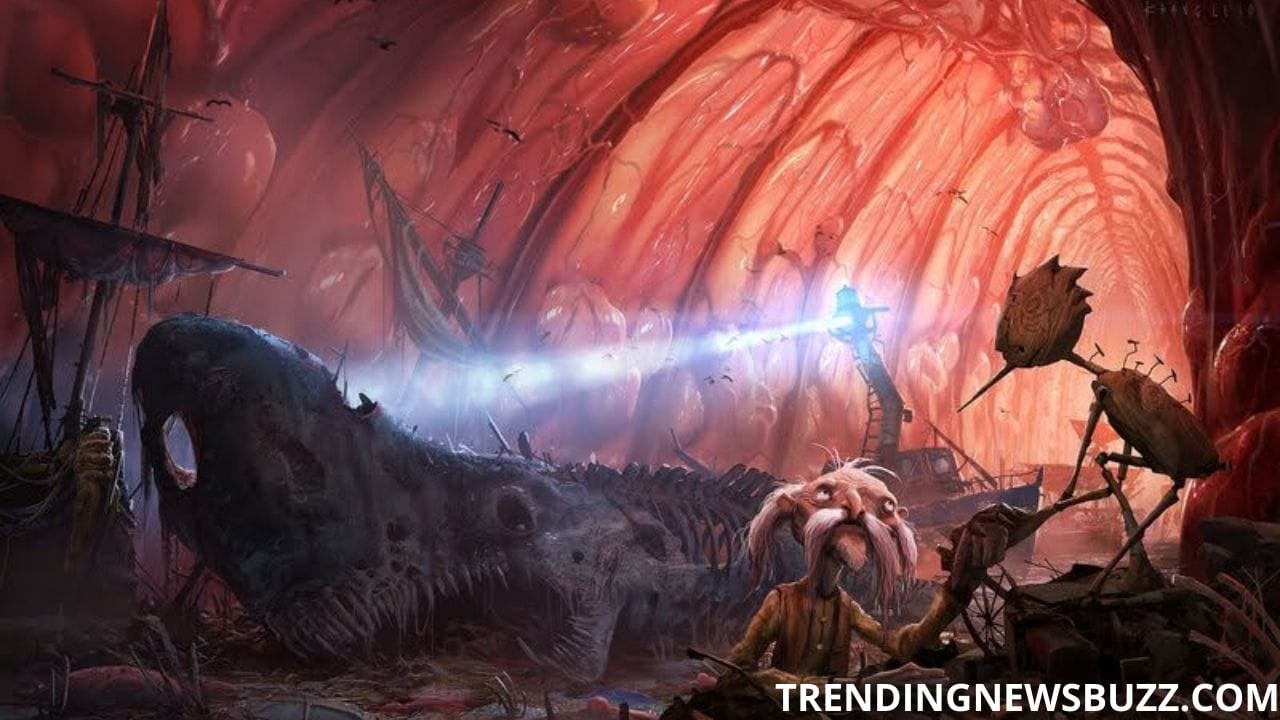 There is no official trailer released for Pinocchio (2022) yet. Maybe they will release it a few weeks before the release date. But do not worry you won’t miss anything because we will update it here, if there is any news for the trailer of the movie Pinocchio (2022).

Initially on the 6th of November, 2018, it was made official by Netflix that the movie Pinocchio will be receiving a release date in the year 2021. But that did not happen, and on the 14th of January, 2021, the CEO of Netflix, Ted Sarandos stated that they are deciding on a 2022 release date for Pinocchio, following a pattern of airing six animations a year. 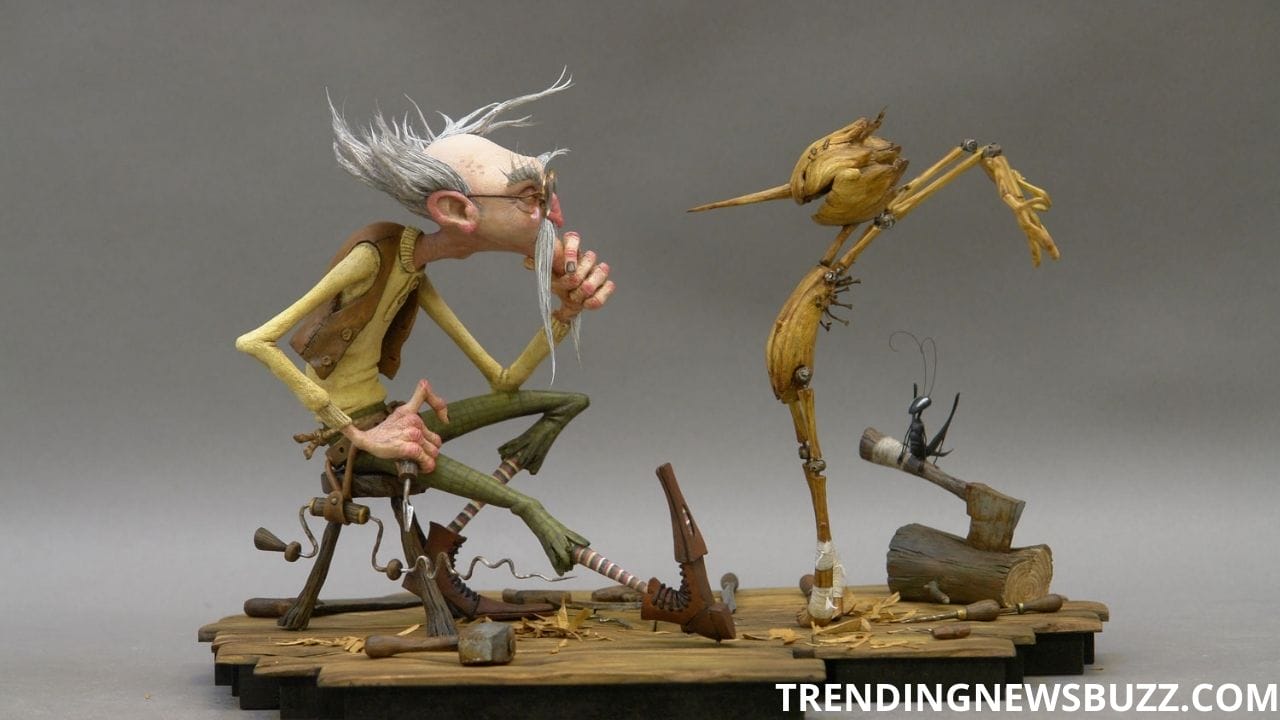 However, they just announced the year till now without any particular date. So, we will have to wait until Netflix officially reveals the release date for Pinocchio (2022).

The movie Pinocchio (2022) stars a very renowned as well as an amazing voice cast. We have got the list for you below. Let us take a look: 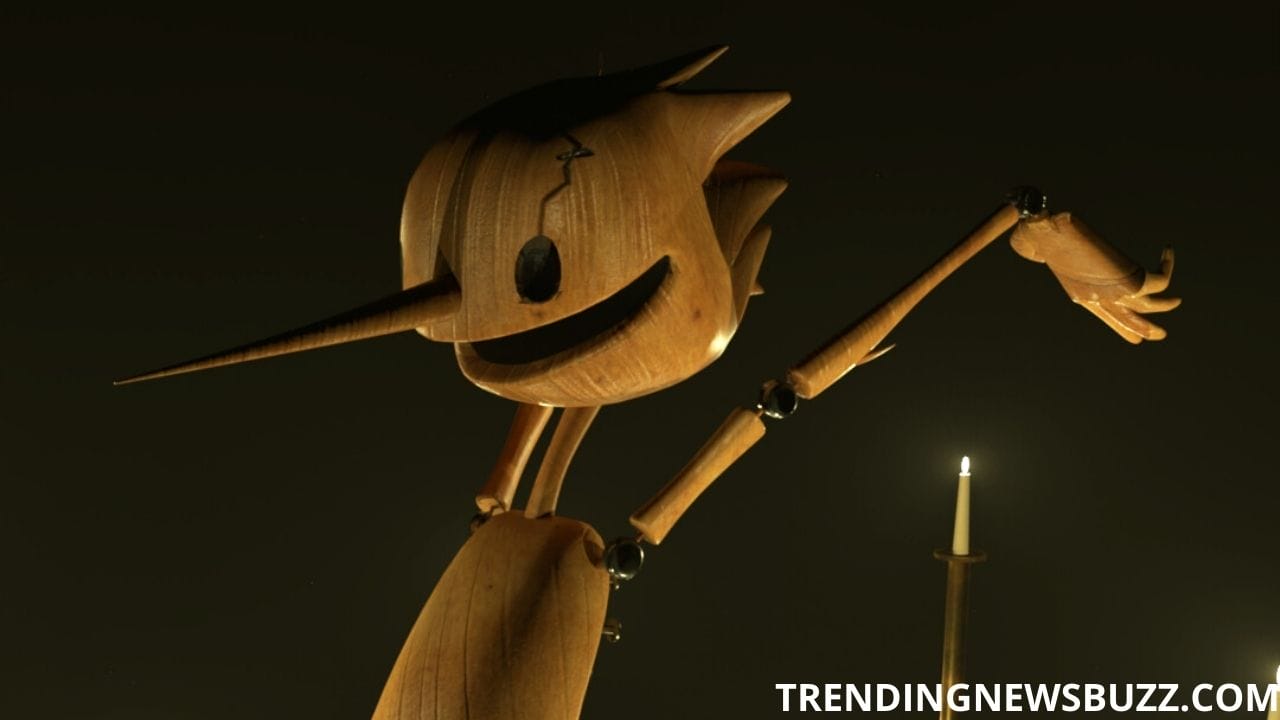 Pinocchio (2022)- What Does The Plot Line of The Movie Suggest?

The movie Pinocchio (2022) is basically a modern animated and darker version of one of the most loved children’s classic tales, where a wooden puppet that eventually changes itself into a real living little boy. 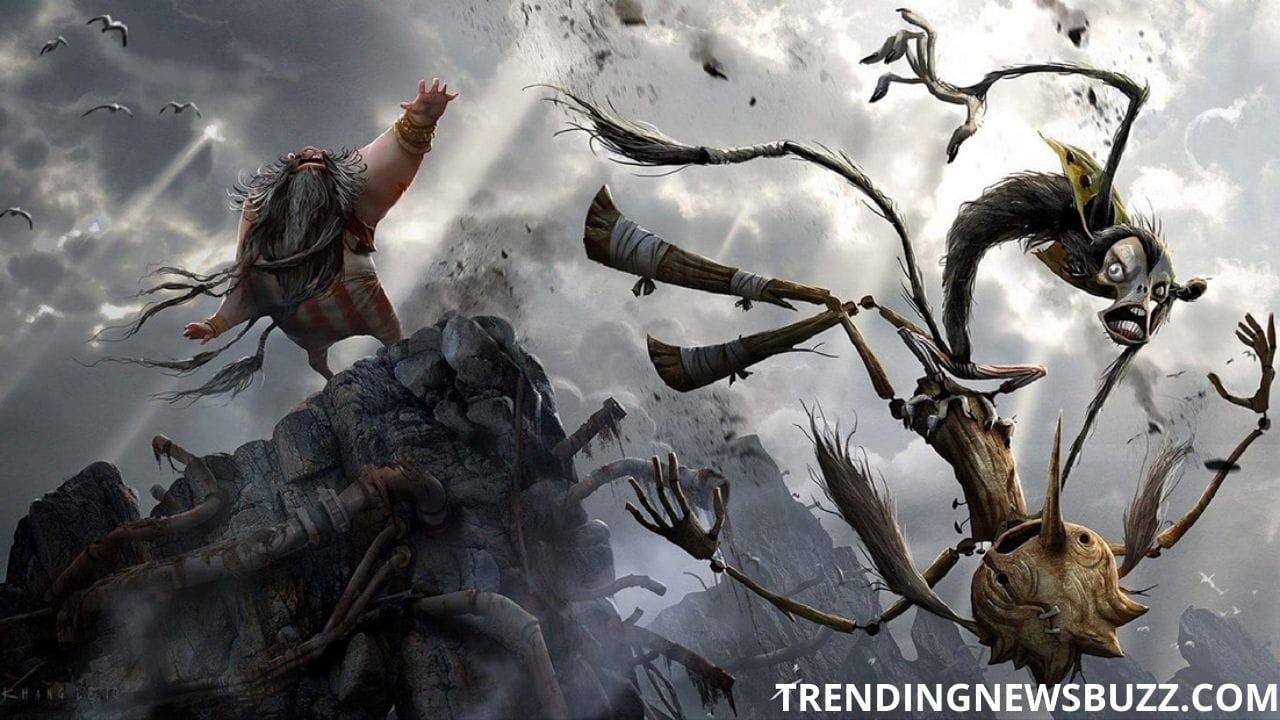 Created by the famous author Carlo Collodi, this particular movie is an adaptation of the fairytale story of a wooden puppet transforming itself into a real boy named Pinocchio, and his journey beyond. The story focuses on the mischiefs and trick-playings of Pinocchio, and the events that lead him to learn some valuable lessons. 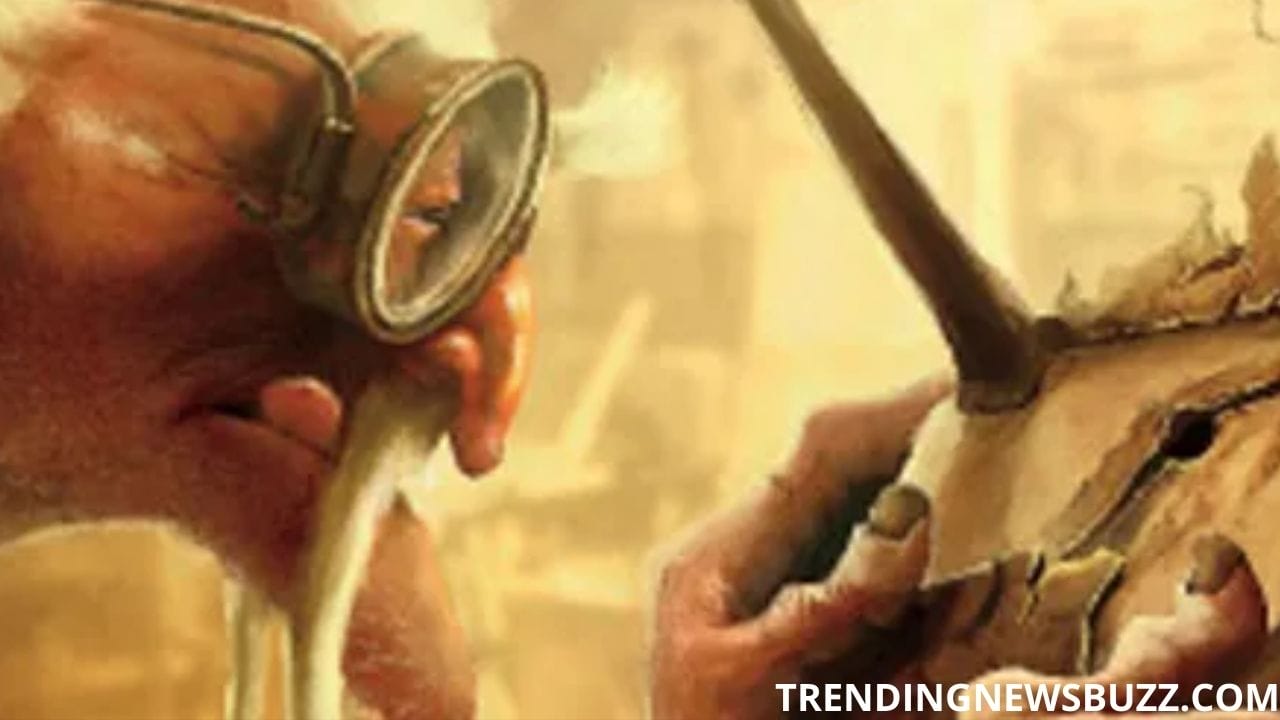 In other words, Pinocchio (2022) is “A story of love and disobedience as Pinocchio struggles to live up to his father’s expectations.” The twisted journey of Pinocchio is something that always catches the eye, even if you are familiar with the story, isn’t it?

With the above note, that was all that we had to offer for the movie Pinocchio (2022). We hope it was helpful. Tell us if you are excited for the movie and your thoughts about this article in the comment section below. We would love to hear from you. Till then, happy reading!

Ginny And Georgia Season 2- It Is Time For The Sequel!