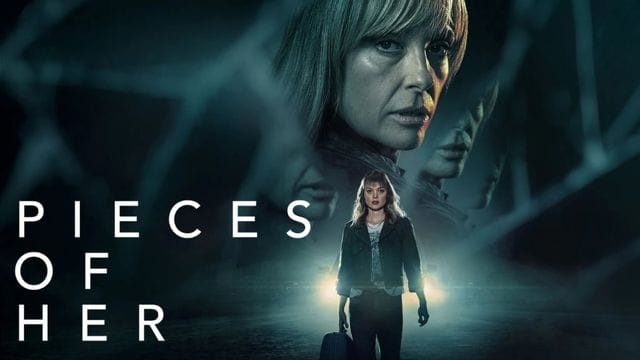 “Pieces of her” is an American series. The genre of this series is a thriller drama. This television series is created by Charlotte Stoudt and the story of this show is based on a same-named novel which is written by Karin Slaughter.

This series is an adaption of the novel Pieces of Her which was launched in 2018. It is an eight-part series which will bring a mother-daughter relationship into it.

The show follows 30 years old Andy Oliver which is played by Bella Heathcote. One day she finds herself in a deadly mass shooting while having dinner in a local hotel. A chain of events occurs for Andy and her mother Laura which is played by Toni Collette. 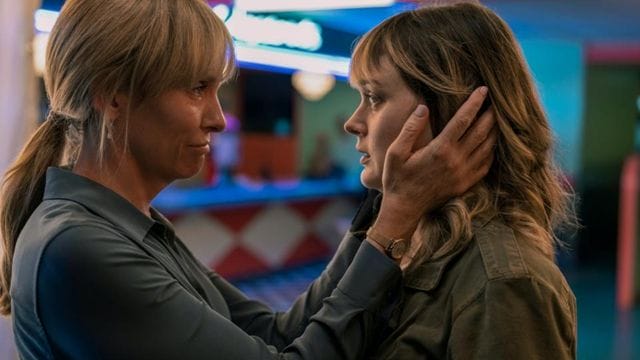 Due to such situations, Andy is forced to leave her small town Georgia. Then she went on a journey to find the truth behind her mother and family.

This series is an even-paced series which is an adaption of a novel created by Charlotte Stoudt. The series is held together by great duo performers Collette and Heathcote. Both played very well the mother-daughter character.

Despite having frustrating lead characters, this thriller drama centres around an effective mystery with great twists and turns in the plot.

What Are the Cast and Characters of Pieces of Her Series?

We will see Toni Collette as Laura Oliver, who is a speech pathologist and breast cancer survivor living in Belle Isle, Georgia. She has a dark past. Later it has been revealed that her real name is Jane Queller.

Bella Heathcote is Andy Oliver, she is Laura’s daughter and she is moved back to take care of her mother that is Lura.

David Wenham as Jesper Queller, he is a current CEOof Quellcorp. 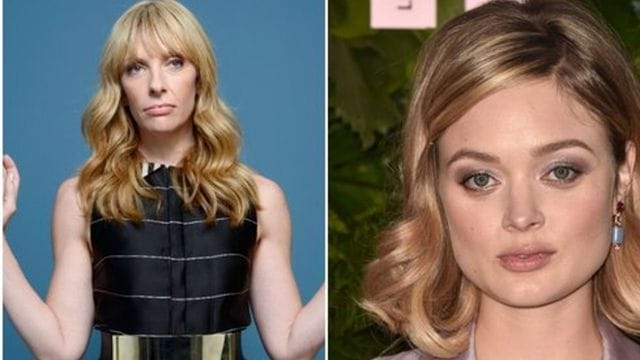 Jessica Barden as Jane Queller is the younger self of Laura in the late 1980s and she was the daughter of powerful pharmaceutical CEO.

Jacob Scipio is Michael Vargas and he is U.S Marshal in this series.

Joe Dempsie is young Nick Harp and he is a former lover of Jane and also a leader of a Domestic terrorist group.

Where Did the Filming of This Show Occur?

Principle photography of the show was expected to begin on 16th March 2020 and conclude on 17th July 2020 in Burnaby, British Columbia.

Following an AU$21.58 million investment by the Australian government shared with the production of spider heads to boost the local economy during the COVID-19 pandemic, the production was shifted to Sydney, Australia 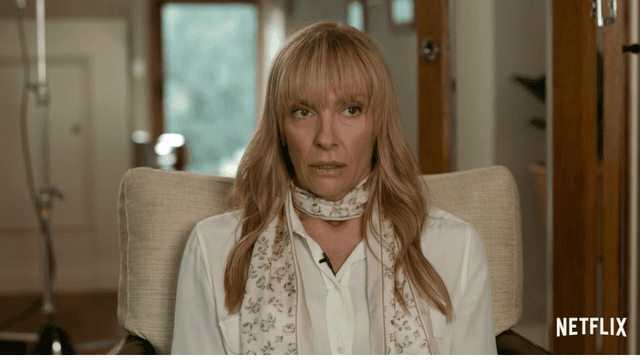 So the filming of the series took place in Sydney, Australia in early 2021.

Read Also –Amber Heard Then and Now: Have a Look at the Most Stunning Transformation!

Checkout an official trailer of Pieces of Her in below given video. From this video you will get an idea about the story line of this show. and it will be helpful to you to decide whether to watch this series or not. The trailer also reveals an ultimate bond between this mother daughter duo. so go check it out.

Is Pieces of Her Based on a Real Story?

Well, Pieces Of Her is not based on a real story. Though, it is based on the book of the same name by Karin Slaughter that came out in 2018. After a short period of book launching, Netflix announced it was developing a limited series based on the New York Times bestselling novel.

Are There Pieces of the Second Season That Will Arrive?

Currently, as of July2022, season two has not been confirmed by makers and there is no given release date. But judging by its success, it seems that it’s likely that a second outing for the newly-renamed Jane and her daughter is on the cards.

Read Also –Daughter From Another Mother Season 3: Netflix Latest Updates On The Renewal!

Pieces of Her is must watch piece on Netflix according to critics as well as the audience. The mother-daughter duo played an incredible role in this series. The show premiered in March 2022. We will update all information regarding returning of this mother-daughter duo. So stay tuned with us.