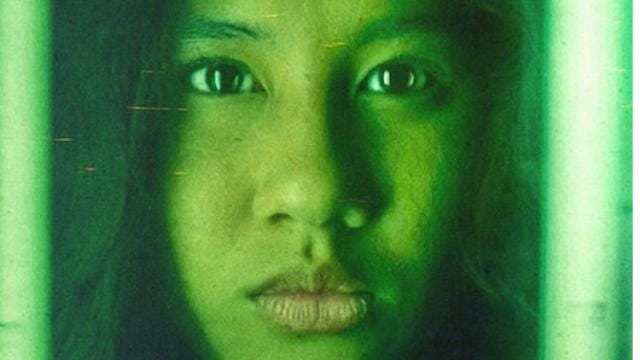 If you also want to know the answer of the questions mentioned above, then go through this article. Here in this article, you will discover all the latest information regarding Photocopier.

Photocopier is Indonesian crime mystery drama film, co-written and directed by Wregas Bhanuteja. The film was released on January 13, 2022. 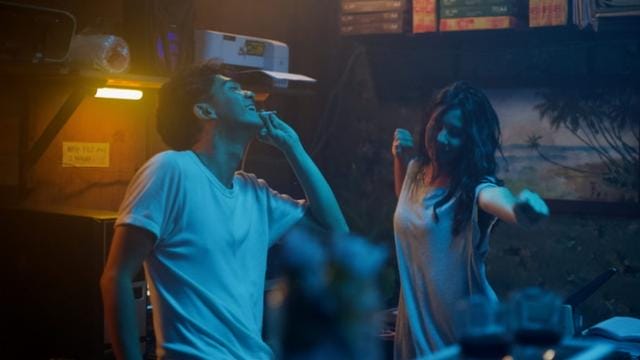 The story revolves around a character named Suryani (colloquially Sur) who is a college student, also part of her campus’ theater group Mata Hari. One day Sur parties with the members at leader Rama Soemarno’s house after the confirmation of a festival in Kyoto.
She was warned by her father about not to drink alcohol but it seems like she did not listen to her father and definetly got drunk.

YOU MAY LIKE:- The Feast: A Must To Watch Welsh Fantasy Horror Film

The next day, something happened that chaged her life. It has come to her campus’ knowlwdge that she posted selfies of her drinking and she is unware of the posting. As a result she not only loses her scholarship but also kicked out of the campus. She takes refuge at her friend Amin’s house.

Sur asks for help from a childhood friend, Amin, who works and lives at the campus as a photocopier. She asks the leader of the theater group to find out what happened last night. On the other hand, Sur’s father wants her to just apologize and beg to get her scholarship back.

While the things seems unwell, A character named Lutesha appeares who plays a significant role. She quit the theatre group few time ago. Sur decides to hack into the phones of every member of the theatre club so that she can find out about who the real culprit is. What she discovers is indeed horrifying to her and many other girls. With the help of a photocopier, It turns out to be a case of sexual abuse.

Here is the trailer of Photcopier.

Photocopier first premiere at the 26th Busan International Film Festival in October 2021, in the New Currents competition. Netflix acquired the film’s distribution rights and released it on January 13, 2022. 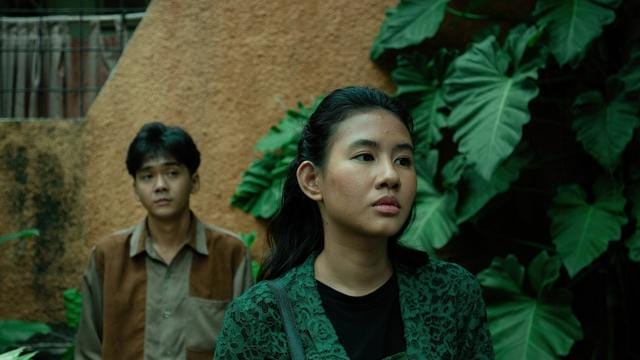 The film won a total of twelve Citra Awards out of seventeen nominations, including the awards for Best Picture and Best Director. In addition, it also won the most Citra Awards by a single film.

In order to conclude the article, We hope that you liked reading this article. We tried our best to keep you update with all the latest information regarding Photocopier.

YOU MAY ALSO LIKE:- Four To Dinner: A Netflix Film of strangeness In Love Relationships

Ivana Trump Has Been Married to Several Spouses in the Past