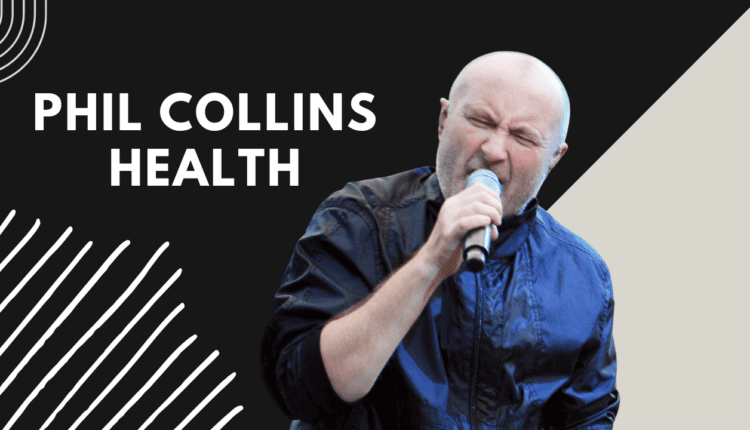 Phil Collins Health: What is the Condition Phil Faces?

Phil Collins, the father of Emily in Paris actress Lily Collins, has admitted that he has been suffering from illness in recent months.

While on stage, the drummer, who celebrated his 70th birthday earlier this year, caused some alarm among his audience when he was spotted tumbling to the ground.

He has been battling health concerns for more than a decade and is now a weak old man who must go around with the use of a walking stick and a wheelchair, among other things.

What is Phil Collins’s Medical Condition? 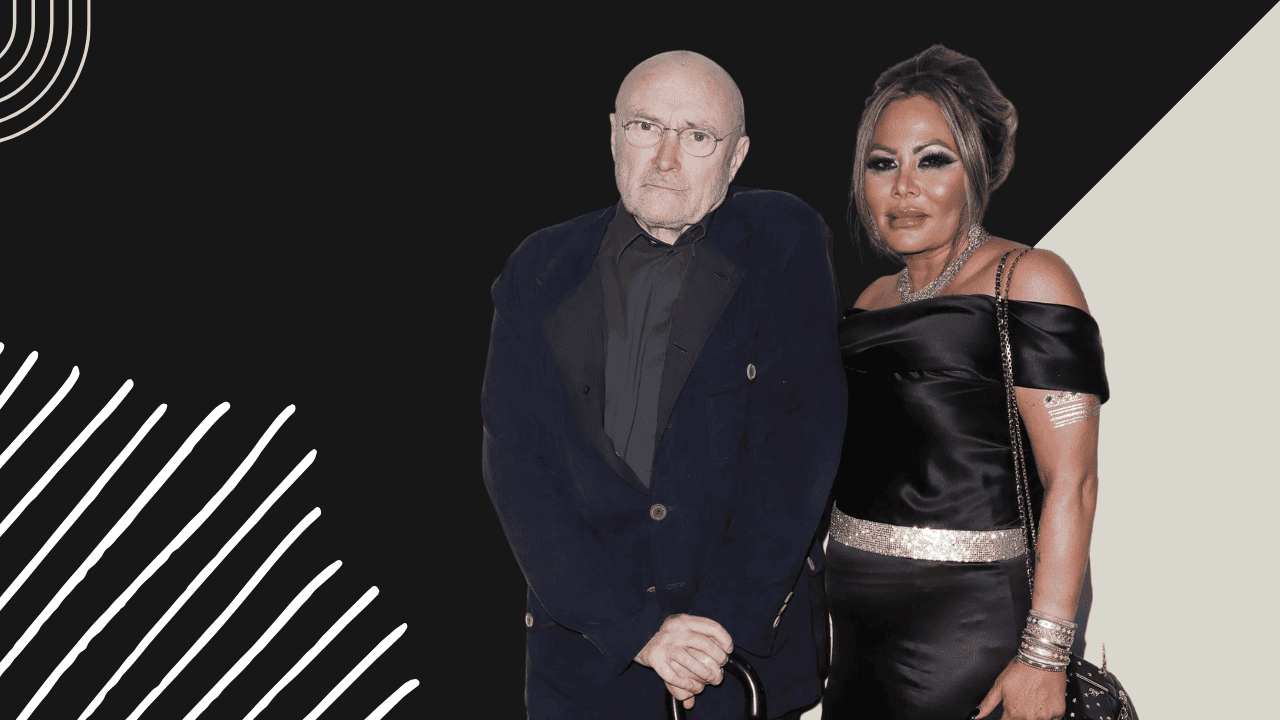 Since 2009, Collins has been hampered by a variety of health difficulties, beginning with a fractured vertebrae in his upper neck that necessitated surgery.

He got the accident while performing, and as a result, he has been left with terrible nerve damage in both of his hands.

In order to fix the vertebrae, he underwent surgery, but the procedure caused him to lose feeling in his fingers, which meant he could only handle drumsticks if they were taped to his hands.

As a result of the injuries, he was unable to continue playing the drums that had made him famous.

A note from Collins, which was released on the Genesis website at the time, revealed, “Somehow, during the last Genesis tour, I dislocated some vertebrae in my top neck, which caused some problems with my hands.”

Following a successful neck surgery, my hands continue to be unable to work normally.

“Perhaps in a year or so things will be different, but for the time being it is difficult for me to play the drums or the piano.”

Collins said in his 2016 autobiography that he had struggled with an alcohol issue following his retirement and divorce from his third wife, and that he had been sober for three years at the time of writing.

His type 2 diabetes was revealed to the public the following year, after he developed a diabetic abscess on his foot that became septic and required treatment in a hyperbaric chamber.

Last year, the singer was forced to cancel two gigs after slipping and slamming his head against a chair in his hotel room during the night, resulting in stitches for a nasty gash close to his eye.

Collins’ fall was caused by a problem known as ‘foot drop,’ which he got following his back surgery and for which he now wears orthopaedic shoes.

He now walks with the aid of a cane and performs on stage while seated in a chair due to his disability.

As well as this, Collins suffers from acute pancreatitis, which causes the pancreas to become inflamed and enlarged in a short amount of time.

“Within months, you’re drinking vodka from the fridge in the morning and falling down in front of the kids, you know,” he said at a press briefing about the disease in 2016.

“However, that was something I had to go through, and I was fortunate to be able to do so and get through it.”

“I was very close to dying.”

Lily Collins, the star of the comedy-drama television series Emily in Paris, has a father named Collins.

Lily, 32, is also well-known for her roles in films such as Mirror Mirror, Love, Rosie, and the television adaption of Les Misérables, among other projects.

She was born in Guildford, Surrey, but her family relocated to the United States when her parents separated while she was a toddler.

The actress made the announcement that she had married filmmaker Charlie McDowell on Saturday (4 September) by posting a photo of herself kissing her new spouse on her Instagram account.

“I’ve never wanted to be someone’s someone more than I want to be yours, and now I get to be your wife,” the actress wrote in her letter. On the 4th of September in the year 2021, we became legally married to each other for all time. @charliemcdowell, I adore you beyond measure…

Is Phil Decided to Go for a Tour? 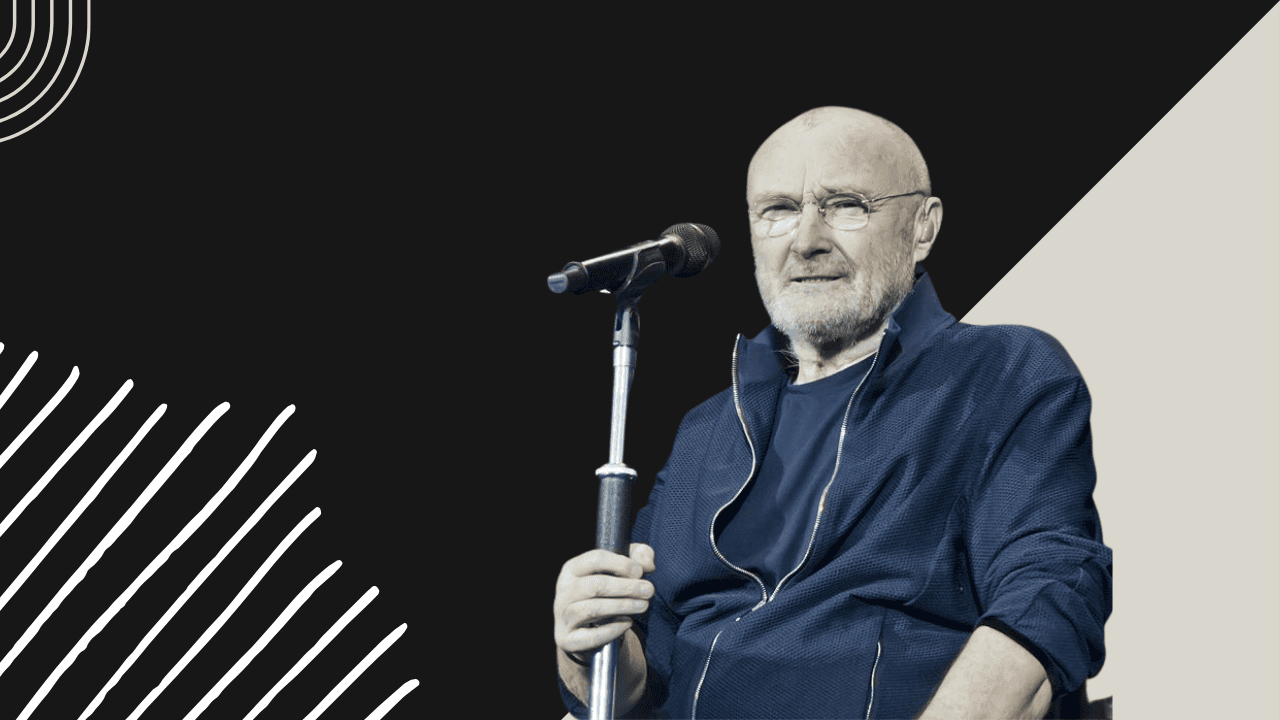 Genesis performed a tour of the United Kingdom last year, stopping in cities such as Birmingham, Manchester, Leeds, Newcastle, and Liverpool.

In the meanwhile, because to a positive Covid-19 test, the band was forced to postpone three gigs in the United Kingdom.

There were plans for the band to do a show in Glasgow on October 8, 2021, before travelling to The O2 in London on October 11, 12, and 13, 2021, but those shows were regretfully postponed owing to unforeseen circumstances.

As a result of this, the band has rescheduled the gigs, which will now take place this year on March 24, 25, and 26 at the O2 in London.

Genesis are now on tour in Europe, with gigs scheduled in Hannover, Cologne, Paris, and Amsterdam this month. Due to Collins’ chronic health issues, he has been forced to perform from a chair. Genesis is currently on tour in Europe.

Elevance Health: Is Anthem Going to Change its Company Name?