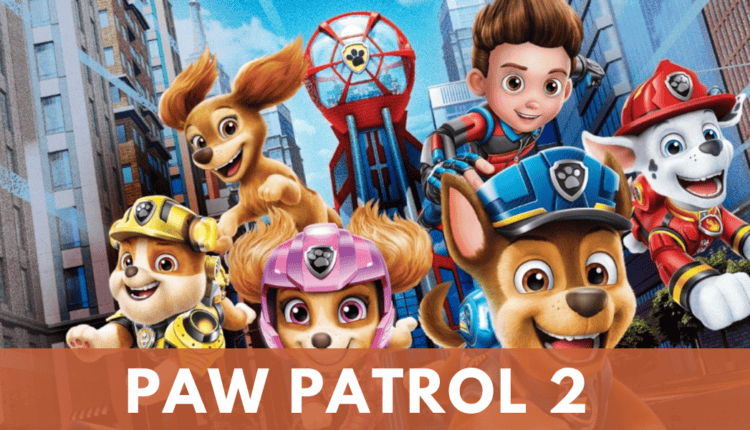 The production of PAW Patrol: The Movie 2 has been given the go-ahead by Paramount+. The news was shared with the public through the official Twitter account for Paramount+. The only piece of information that was provided was the movie’s title, which is PAW Patrol: The Mighty Movie, as well as an estimate that the film will be released in theatres in the year 2023. In addition, it was revealed that there would be a spin-off TV series for PAW Patrol.

It was on Nickelodeon in 2013 when the animated Canadian series PAW Patrol made its debut in the United States. The main character of the show is a young kid named Ryder who serves as the leader of a canine search and rescue team known as PAW Patrol. In each episode, they undertake a mission with the goal of ensuring the safety and wellbeing of the people living in Adventure Bay and the neighbouring areas. 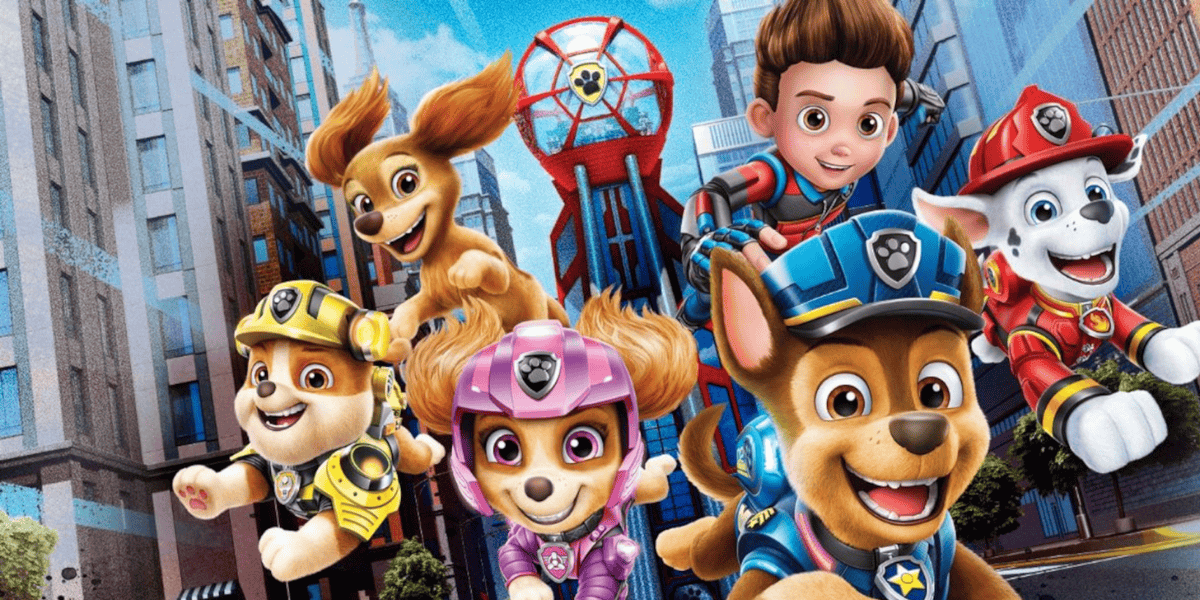 Each of the canine characters possesses certain abilities that are associated with a professional in the field of emergency services, such as a fireman, and are outfitted with “pup packs,” which are backpacks containing items pertinent to their particular line of work.

Not only do they make sure they have everything they need, but each member of the PAW Patrol crew also has a dog home that can be transformed into an emergency vehicle so that they can react quickly in any circumstance and at any place.

In addition to garnering praise from a variety of well-known personalities in the public eye and entertainment industry, the programme has also been singled out for praise from members of the media and been nominated for a number of awards, including one for the opening theme music.

The first film in the series to be distributed by Paramount was created by Spin Master Entertainment, the firm that also produces the toys for the franchise. The plot follows Ryder and the puppies as they make their way to Adventure City in an effort to prevent Mayor Humdinger from completely destroying the city.

The movie received accolades for providing young audiences with yet another fascinating journey, exactly like the television series it was based on. The inclusion of Tyler Perry, Dax Shepard, Jimmy Kimmel, and Kim Kardashian West, to mention a few, to the ensemble of PAW Patrol: The Movie caused some people to become excited about the film.

The question of whether or not there would be a sequel to the film was posed to the film’s director, Cal Brunker, during an interview that took place with Collider in the previous year. His reply was as follows:

“We’ve certainly thought about it. There are other stories that we would be excited about telling. But for us, it’s really about seeing if people love this one, and then taking it from there.”

Everyone seemed to like it! Here is the formal confirmation of a second season:.

And on February 17, we have the #ParamountPlus debut of #BigNate, an animated adaptation of the best-selling kids book series. pic.twitter.com/WPgfBxAQnz

There will be a second PAW Patrol film released in November 2021. PAW Patrol 2, dubbed PAW Patrol: The Mighty Movie, is scheduled for release in cinemas on October 13, 2023. It will be the only time the film will be shown in theatres. 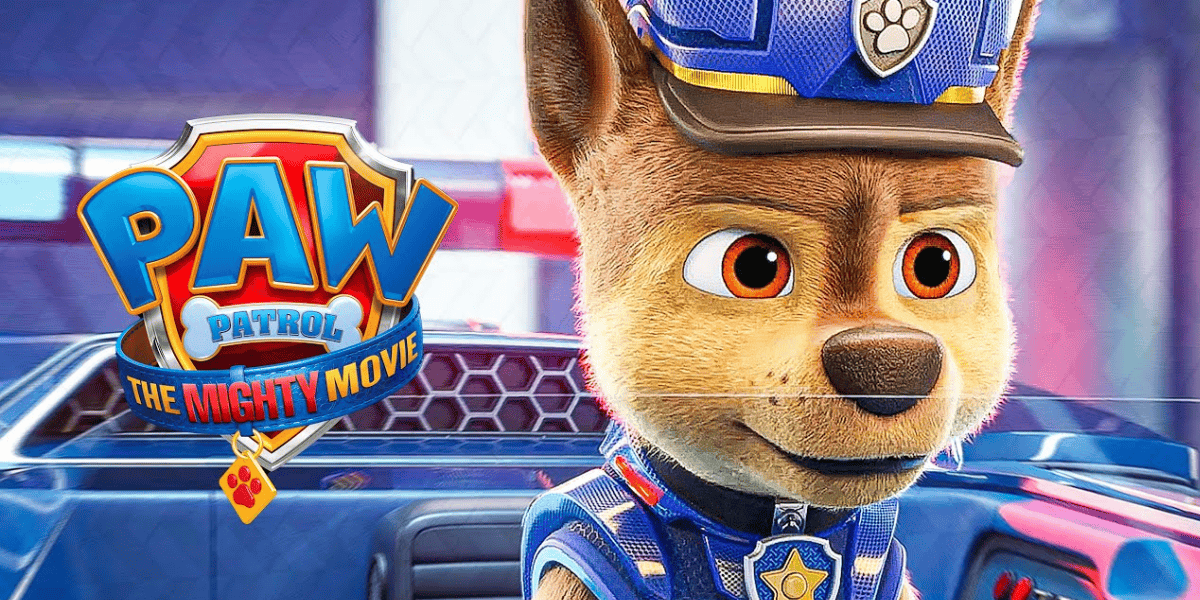 It’s no surprise that Spin Master is already deep into work on the sequel; their original aim was to create numerous films. Three years after the announcement of the film’s release date during an earnings call in early 2019, the movie’s release date was finally confirmed on February 21, 2020. Fortunately, the production of PAW Patrol 2: The Mighty Movie won’t take as long as the first one did, thanks to Spin Master’s improved animation approach for the PAW Patrol films.

This year’s PAW Patrol 2 cast may also witness the introduction of puppies who joined the squad during subsequent seasons of the TV programme and their voice actors. There are six other PAW Patrol pups: Everest (Berkley Silverman), Tracker (Mateo Carnovale), Tuck and Ella (Eamon Hanson and Isabella Leo), Rex (Luxton Handspiker), and Wild Cat (Tri). Finally, there’s Robo-Dog, a robot dog who acts as a driver for large vehicles and only talks in barks. 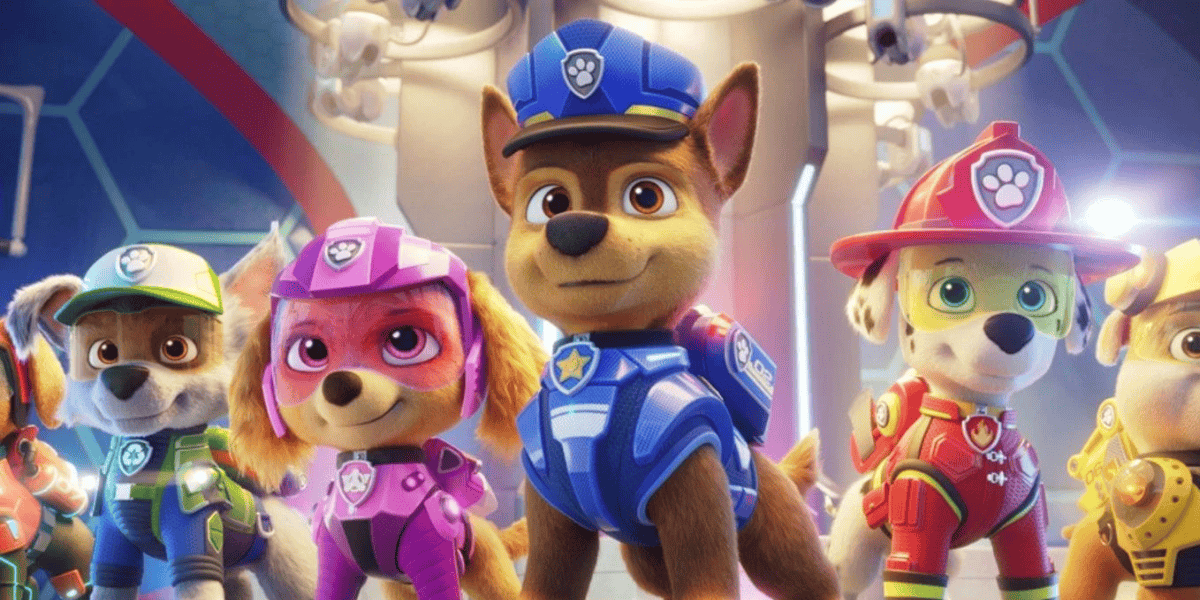 After a meteor crashes into Adventure City, the puppies are said to be given superpowers in the sequel. The PAW Patrol puppies were called in at the end of PAW Patrol: The Movie to aid with an emergency at the waterfront, and it’s probable that the scenario will turn out to be the asteroid coming into town.

The team’s newly acquired abilities are first exhilarating, especially for Skye, the team’s tiniest member. However, when Humdinger and his henchmen escape from prison, everything goes horribly wrong. In order to become supervillains, he and a crazy scientist plan to take the powers of the puppies. Once the puppies discover their newfound superpowers, it’s up to them to join The Mighty Pups, a superteam, and stop Humdinger for good. As the puppies once again save the day, PAW Patrol 2 should be a lot of fun.