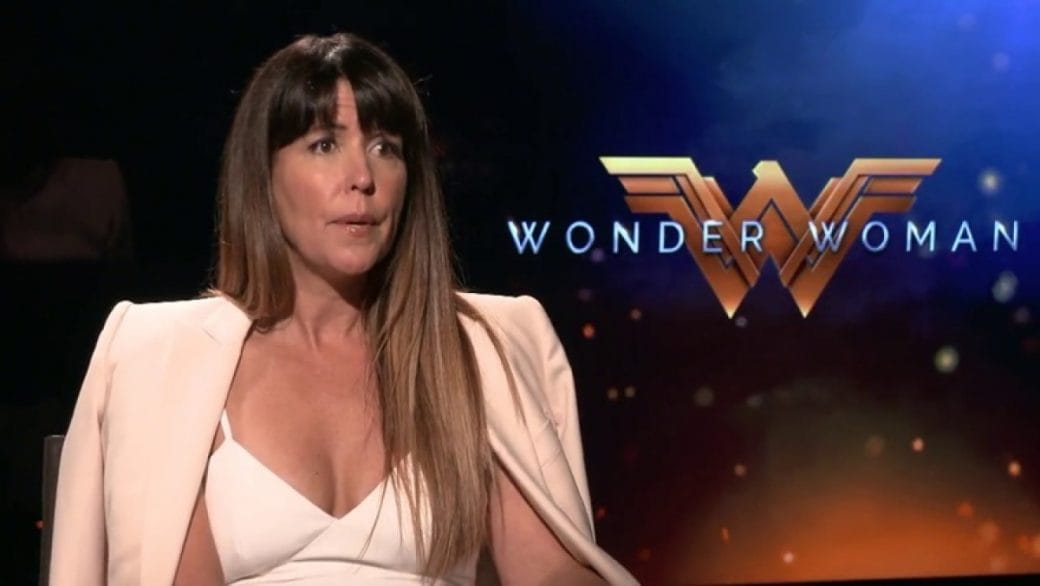 Despite the DCEU’s struggles, Wonder Woman has always remained a bright spot for the franchise. From Gal Gadot’s rousing debut in Batman V Superman: Dawn Of Justice’s third act to her headlining her solo film; Diana Prince is one of the few things that they nailed. As Wonder Woman 1984 gears up for a release after numerous delays (mostly circumstantial and external problems), the DCEU seems to be back on track.

Patty Jenkins, who helmed the first film and now its sequel, recently confirmed that a third film would indeed happen. In addition to the confirmation of a sequel, Jenkins said that a spinoff based on The Amazons might also be on the way.

“I am not going to nail down a fresh thought about it until Wonder Woman 1984 comes out because I kind of wants to give myself a palette cleanser, and be fresh of mind,” Jenkins revealed while being interviewed by Total Film. “But yeah, there’s an arc that I had in mind for the first movie, and then for 1984, and then the Amazon movie, and then the third movie.” 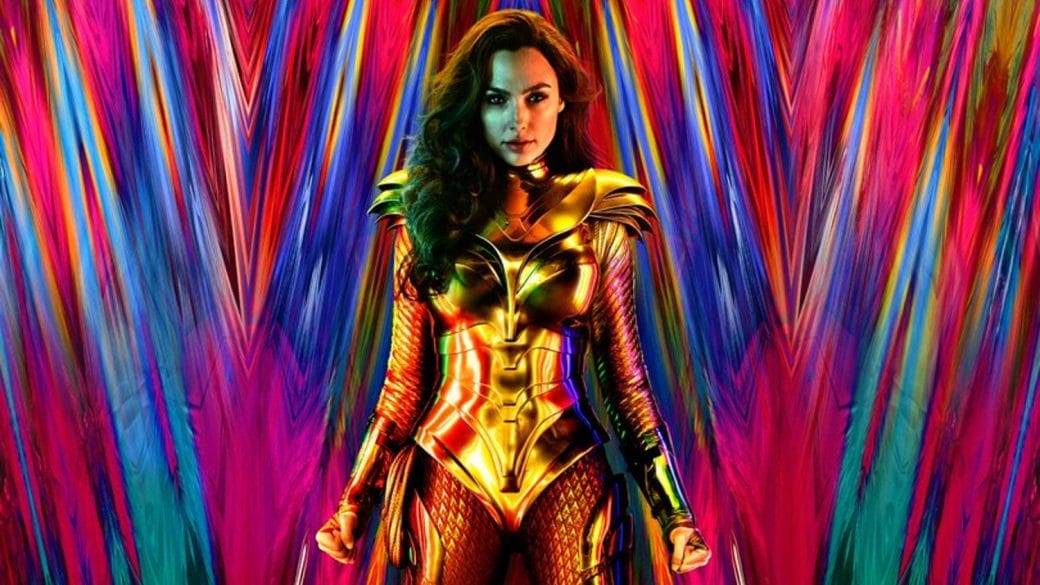 Wonder Woman 1984 was originally scheduled to come out last November, but was delayed to June. But as a result of the COVID-19 pandemic, it has now been pushed to August. The film will take place in the 1980s as Diana faces Cheetah and Maxwell Lord; whilst also bringing back Steve Trevor.

Sony: Sony Contributed Greatly Amid The COVID-19 Outbreak To The Global Fund Along With Free Game Offerings