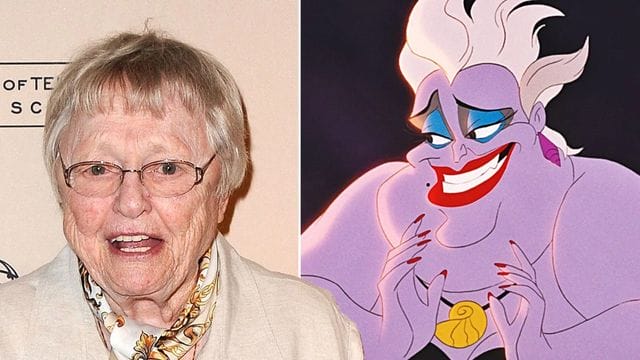 The comedy actor who started as a regular on variety shows and became an iconic voice actor died at her home. The cause of death is pneumonia. Pat Carroll is the Emmy award winning actress and voice of the commendable Disney villain Ursula in The Little Mermaid. She has dies at the age of 95.

Pat died at her home on Saturday due to Pneumonia. Her home is situated in Cape Cod, Massachusetts. The report was given by her daughter Kerry Karsian to the Hollywood Reporter. Carroll was born in 1927 and her family moved to Los Angeles when she was  5 years old.

Soon she started acting after moving to Los Angeles. Pat’s big screen debut was arrived in 1947, in the movie Hometown Girl. 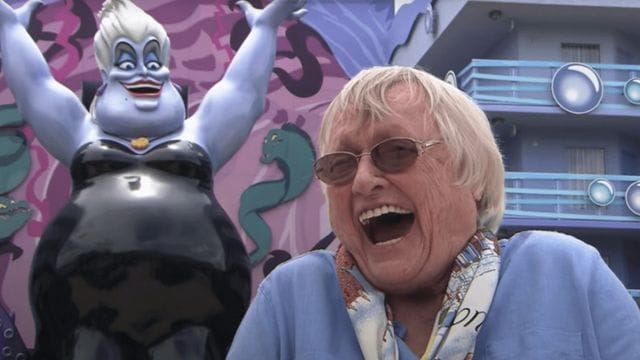 The well known comedian and actress Pat Carroll died on 30th July 2022 and her age at that time was 95. She has gained tremendous recognition for voicing Villanious character Ursula in The Little Mermaid from 1989. It was an animated musical fantasy movie.

She has also made plenty of guest appearances and regular roles in Television shows like The Danny Thomas Show, Laverne & Shirley and ER.

Read Also –Anton Black Death: The Mishappening Which Caused the Life the of a 19 Year Old!

What is Personal Life of Pat Carroll?

Pat Carroll has spent a long career in Hollywood. She has also won a Primetime Emmy for best supporting actress in Caesar’s Hour, a Drama Desk for her onstage portrayal of Gertrude Stein and a Grammy for the spoken word version of the play.

Carroll was married to Lee Karsian from 1955 to 1976, before they divorced. The couple had three children together: daughters Tara and Kerry, as well as their late son Sean.

What is the Cause of Pat Carroll’s Death?

Pat Carroll’s daughter Kerry Karsian revealed the cause of her mother’s death which pneumonia. She has died at her home which is in Cape Cod, Massachusetts. As of now, it is not disclosed yet whether Pat is suffering from any other health issues in the past. 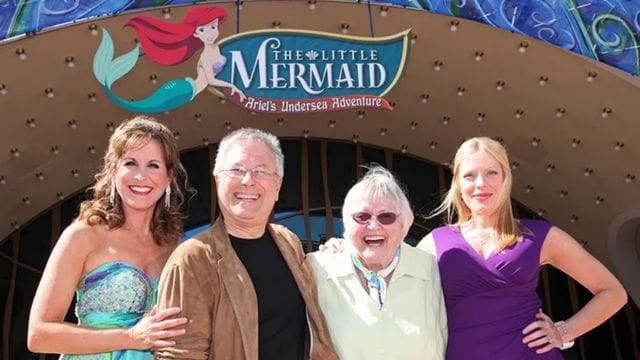 The Songcatcher star was also known for the $12,000 lawsuit she filed against Hanna-Barbera on charges of contract breach in 1963. Carroll stated that she was cast for the role of Jane Jetson in the ABC animated sitcom, The Jetsons. Carroll’s contract mentioned that she would be paid $500 for one episode with her appearance on 24 episodes.

Read Also – Joey De Francesco Death: Dies at the Age of 51 and Everything We Know So Far?

Some Saying of Pat Carroll

How is Pat Carroll’s Journey as Ursula?

“It was a lifelong ambition of mine to do a Disney film,” she told author Allan Neuwirth in Makin’ Toons: Inside the Most Popular Animated TV Shows and Movies. “So, I was their hook, line and sinker.”

But, as THR said, it was a role she almost didn’t get, as many other actresses of the era were considered before the studio agreed to cast her. 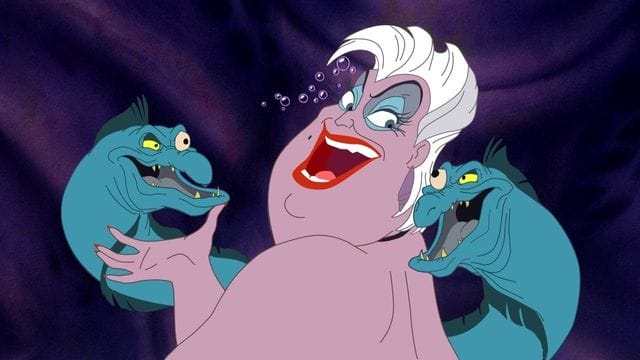 Carroll insisted all she did was copy composer Alan Ashman’s performance of “Poor Unfortunate Souls” for her audition.

“He gave me that performance! Come on, I’m honest enough to say that,” she said. “I got the whole attitude from him … his shoulders would twitch in a certain way, and his eyes would go a certain way … I got more about that character from Howard singing that song than from anything else.”