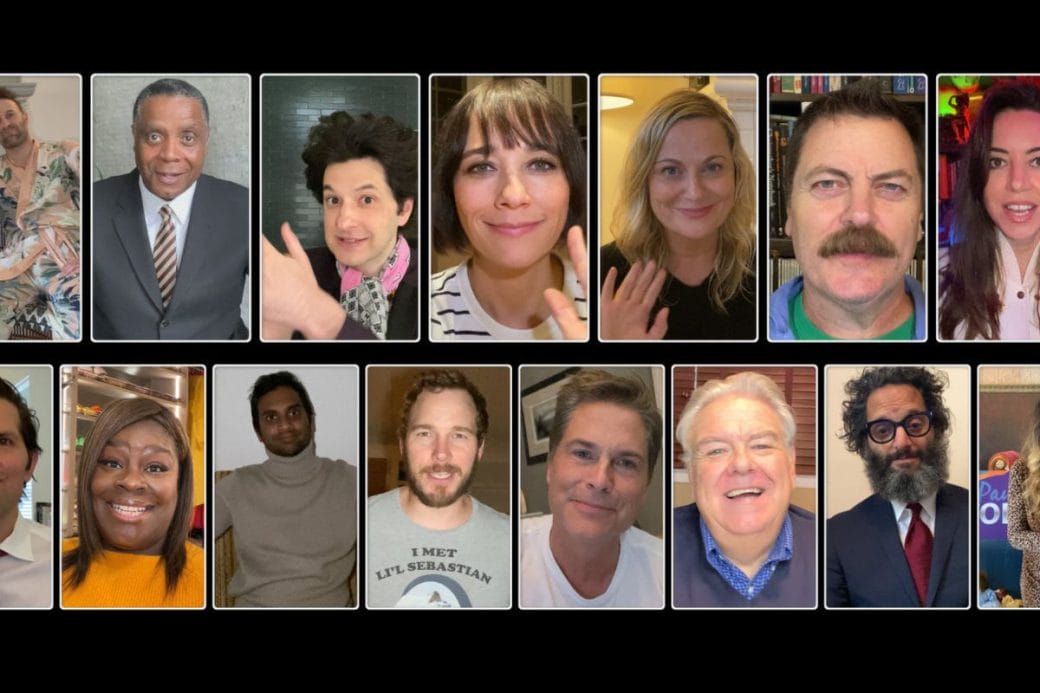 Parks & Recreation: Leslie And Ron Come Together In New Video From Upcoming Special

The coronavirus pandemic is bringing the Parks & Recreation cast together for a special episode. Obviously, fans are utterly delighted at the prospect of seeing this lovable group of characters back together.

Quite ironic that a disease which has forced us to practice social distancing is leading to a reunion. We now have a short clip from the episode that gives us a taste of what the episode will be like. It’s only a brief exchange between Amy Poehler’s Leslie Knope and Nick Offerman’s Ron Swanson. However, even in these few seconds, you can tell that these actors haven’t missed a beat.

The clip starts with Leslie asking Ron if he’s in his cabin. Ron replies that he is and that he has about 12 years worth of venison jerky stocked up. He also offers to send some to Leslie but does remark that she’d probably have to sharpen her incisors. Leslie responds saying that’s gross, as anyone would. 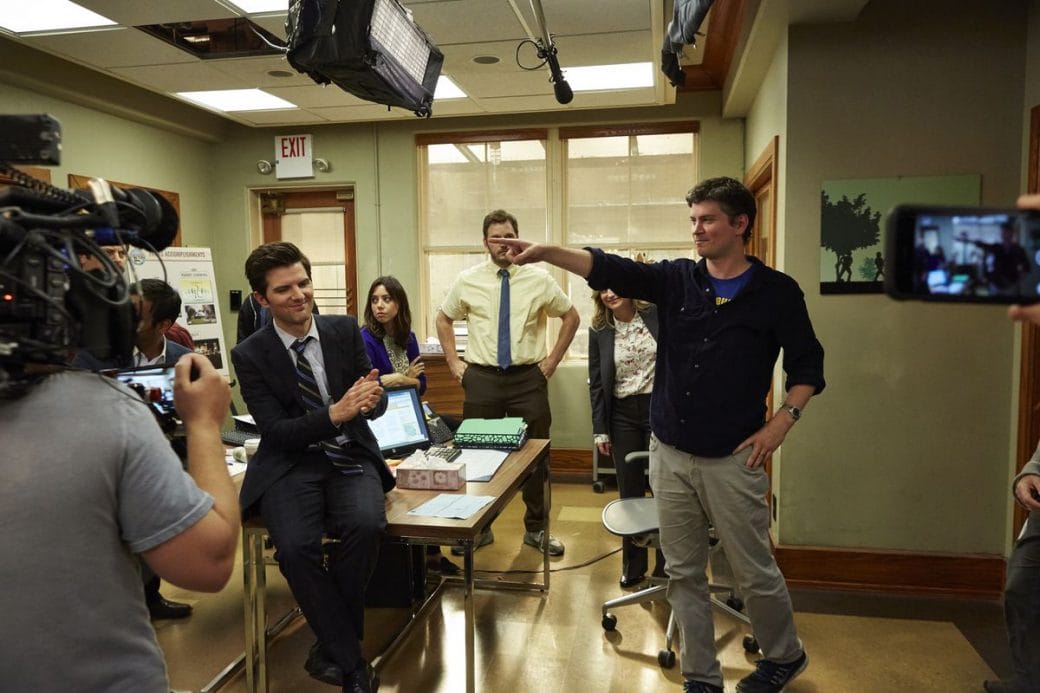 Parks & Recreation Special Is For Charity

That’s just a taste of what the reunion special, appropriately titled “A Parks & Recreation Special”, has in store. While this trailer only shows Amy Poehler and Nick Offerman, the whole cast is back for this one. This includes Rashida Jones, Aziz Ansari, Aubrey Plaza, Chris Pratt, Adam Scott, Rob Lowe, Jim O’Heir, and Retta.

Niall Horan: The Irish Singer Has A Very Unique Way To Reveal The Tracklist For His New Album

NBC Will Be Glad To Have Something To Show

NBC will love that they have some new Parks & Recreation to air. Many shows across networks have halted production due to the coronavirus pandemic. NBC themselves have had to put shows like SNL, America’s Got Talent and The Blacklist on hold. 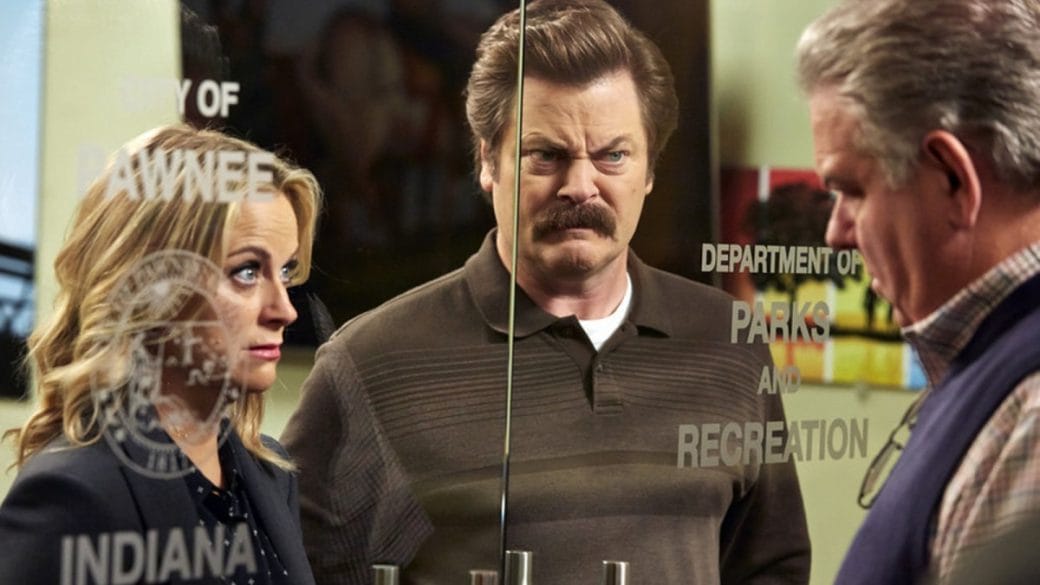 So, they’ll be glad to have new content to broadcast on their channel in the midst of all this. A Parks & Recreation Special will air on NBC on April 30, 2020, at 8:30 PM EST.