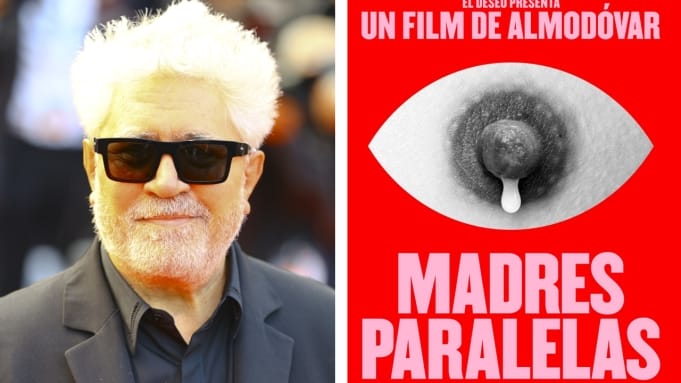 Parallel Mothers by Almodovar shows the real life struggle of a single motherhood by the ways of two single womens who are pregnant and ready to give birth!

It is the Spanish Drama film which premiered on September 1, 2021 in Venice and will air on October 8, 2021 in Spain. Parallel Mothers is a best and good movie to watch which ran for 2 hours in its original language Spanish. The opening of the film is done in 78th Venice International Film Festival and its charge is taken by the Sony Pictures to release it internationally and its closing is done on October 8 this year in the New York Film Festival. 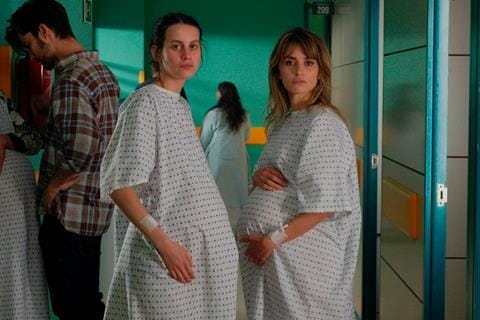 The movie is focused on these two main stars Penelope Cruz and Milena Smit who played the roles of Janis and Ana respectively. Along with these two film features other cast also and these are Aitana Sanchez-Gijon, Israel Elejalde, Julieta Serrano and Rossy de Palma.

Penelope Cruz, one of the main actresses, won the 78th Venice International Film Festival Award in the category of Volpi Cup for the best Actress.

Penelope Cruz has been in the top five Oscar Predictions for best actress for weeks for her performance in #ParallelMothers, that just won at #VeniceFilmFestival

This film has different release date for the different countries and its opening is done in 78th international film award and even Sony Pictures also take to release it on October 8 and if you check its release date for US then the movie will come on December 24, 2021. So you have to wait for the movie to watch it in US. 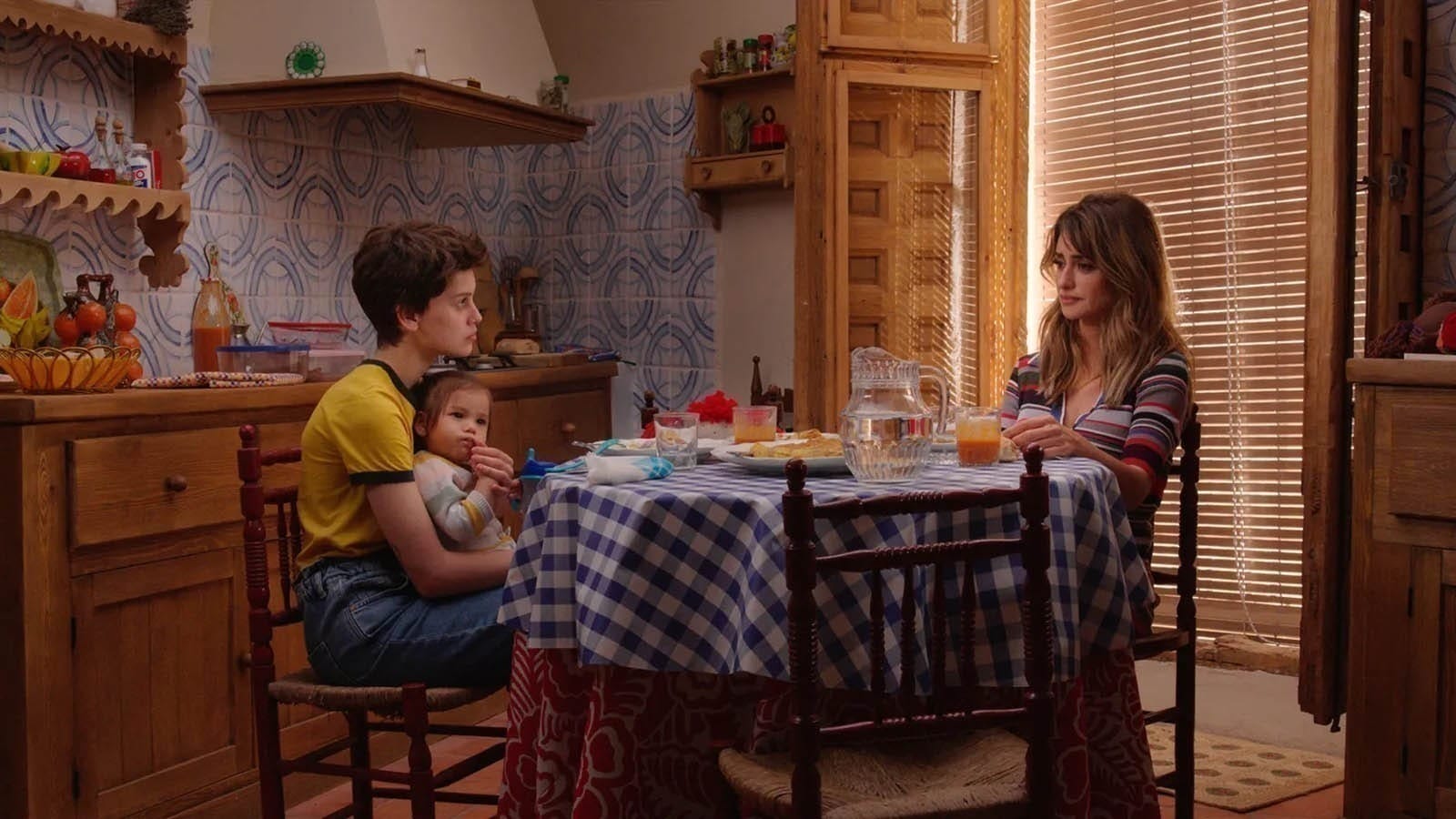 The story revolves around the two women Jania (Penelope Cruz) and Ana (Milena Smit) who are pregnant and are of different age and met at the hospital to give birth to their daughter on the same day. It is the story which depicts the real life struggle and pain of a motherhood which leave the reader to cry at some moment and it is down to earth story given by director Pedro Almodovar.

Jackass Forever No More Delays Of The Mega Movie Launch!

These two women are also roommates in Madrid when they are on maternity. There are many twists and turns seen in the movie with some of the complications which are faced by the women in the family and the society. 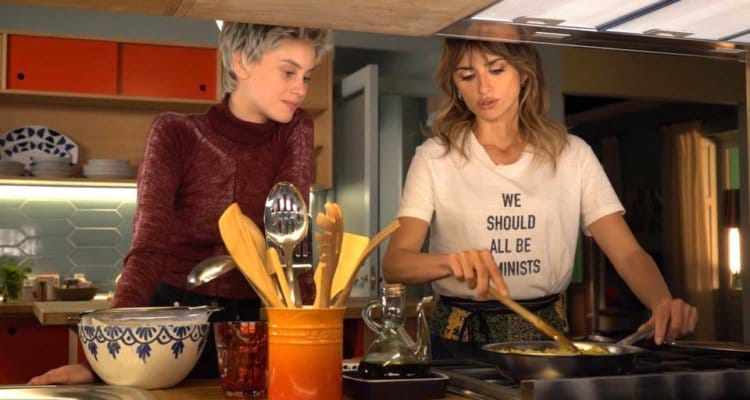 The director tells the Parallel World Story in an excellent way in which these two women burden, passion, anxiety in different situations is told and the most amazing part is mood shifting of the Cruz in the movie as the mother is also the best one. In the beginning she acts like she is the powerful woman who can face any challenge as a warrior but she is desperate one who feels along but she is loving and also do multitasking as a mother.

The popularity of the movie is decreasing on IMDB and this single motherhood movie got 6 ratings out of 10 who gave birth on the same day but they are of different age. This is a good drama which is makes anyone to think once how the single woman struggle their life by taking care of her child without the help of man and what difficulties she has to face in the society.

It is a film that allows to think once and it is a beautiful tragic film, seems rich and fabulous storytelling film by the director.

At the time of writing there are 11 reviews written and 85 metascore based on these reviews and all got positive reviews.

So, I also suggest you watch the movie and here the official trailer of the movie is given to let you know and watch the struggle of two single mothers having one daughter.

It is lovely and great movie in 2021 according to me which shows the life of the women and her hurdles faced by her as a single mother. If you want to read other movies of any category then you can read it on Keeperfacts.com as here you read comedy, thriller, and Mystery blogs which makes your day good and keeps you entertaining.

How to Write the Best Letter of Motivation: 10 Tips to Keep in Mind