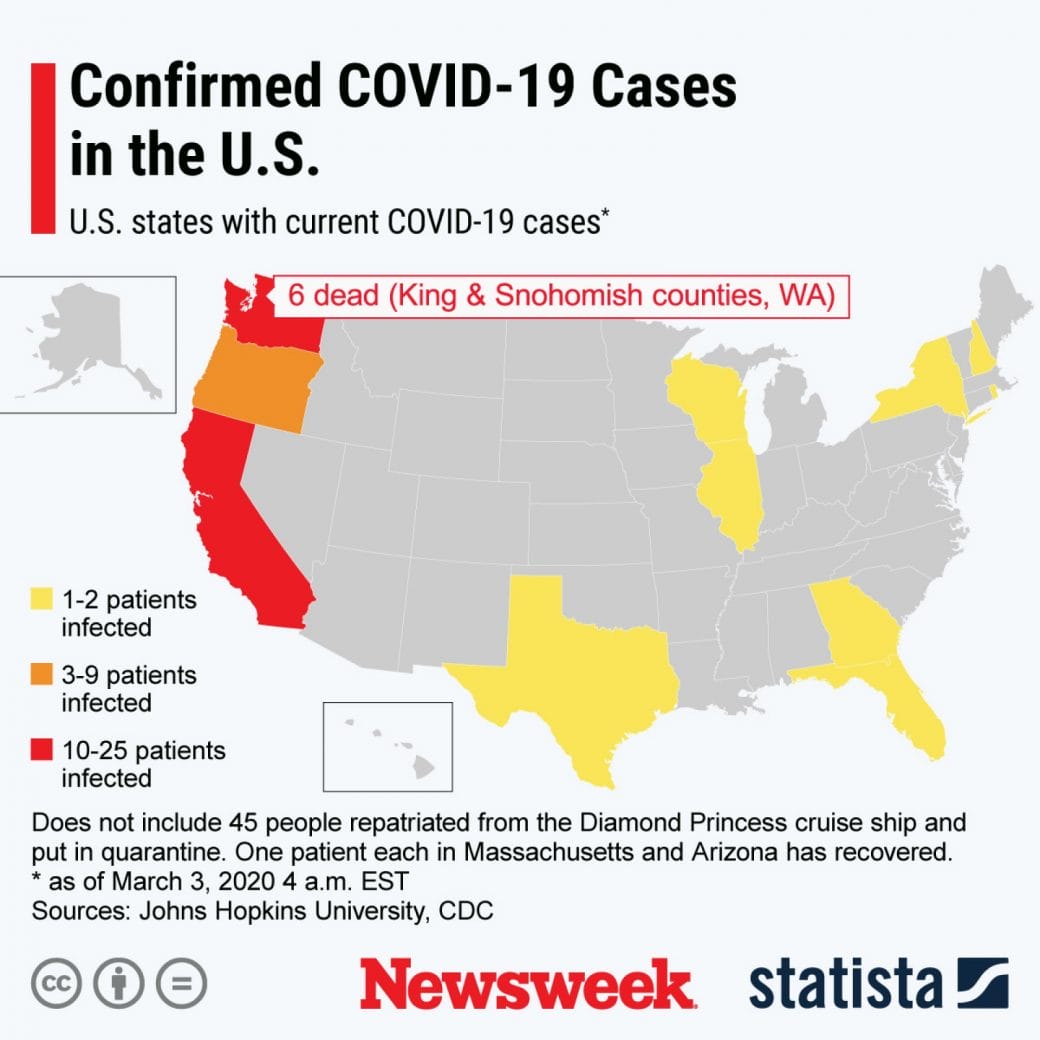 Its already four months after the Coronavirus started its journey. Health authorities always told everyone to be careful. But no one took it seriously and it got spread all over the globe. After all, it got out of control in many countries. China made it back into a safe situation after a big crisis.

Many of the countries like Italy and Gulf countries are suffering massively with this pandemic. At the time of its outbreak, president Trump told that the situation was under control. Democrats criticized him for the inability to test a sufficient number of people. He mocked them by addressing it as their new hoax. 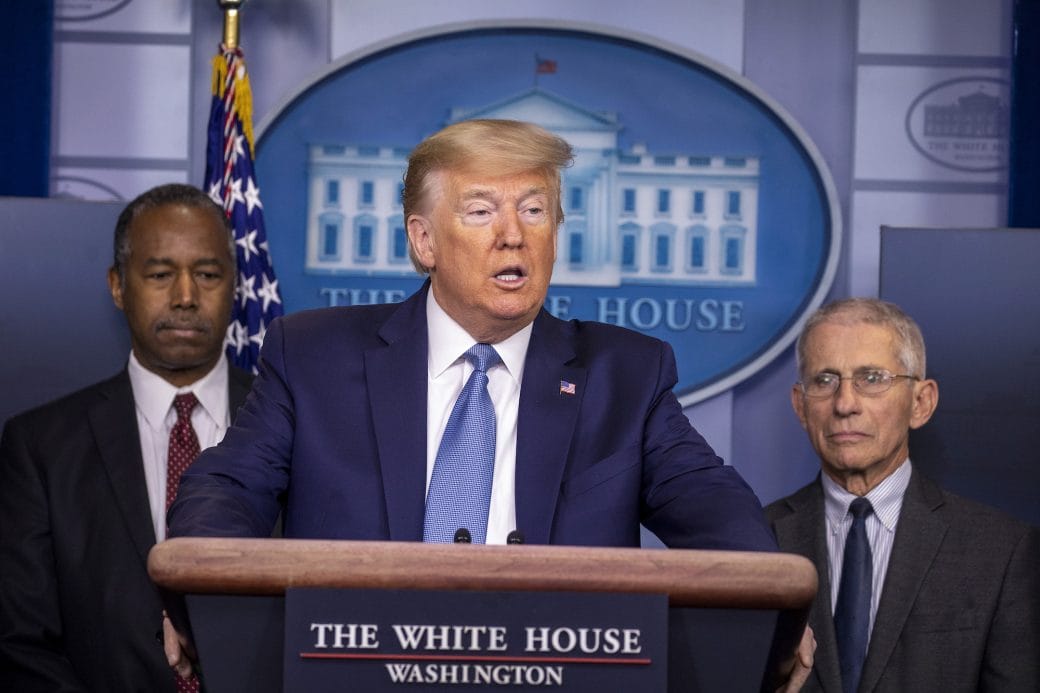 Also, Read  Coronavirus In US: Major Disaster Declaration For California Approved By President

And The Situation Went Out Of Control Coronavirus

Weeks after the outbreak. Now his tone changed when the whole society looks dreary after the increased cases of patients and deaths. During Monday’s conference, he took a calm mode. Besides, he told people to stay safe at home. His words included precautions that needed to be taken during this situation.

When your head of the government takes a thing seriously is itself a step in the right direction. Now the Trump is interested in controlling the spread of the Coronavirus. It’s a little late but a little late is better than never right? Let us now say so. He referred himself as a wartime president in Wednesday’s press conference.

Although, he is now trying hard to erase his early rhetoric responses to the situation. Now he says that he already felt it is a real situation of crisis. Medias trolled him because of his continuously changing attitude towards everything. Trump’s racist kind of attitude towards the situation also got criticized. It is because he calls the coronavirus as the Chinese Virus.

He is still not getting the idea that all his moves are covered by the media and people of the country. Or he is just not giving any importance for the people’s trust in his words. Experts say that if Trump was more careful at the starting point itself. This will be easier and safe. Above all, the only way to fight against it is to stay safe in-home and wait till its safe out there.

Animal Crossing: How Multiplayer Format Is Keeping People Together In Quarantine

Coronavirus: WHO’s Mike Ryan Says Lockdowns Are Not Enough To Defeat The Virus