Pandemic In US: Donald Trump Plans On Reopening The Nation By Easter

As the US continues to tackle the coronavirus pandemic, President Donald Trump has set his deadline for when he wants to reopen the country. He has expressed his desire to allow people to get back to work for the holiday of Easter. This would put his proposed deadline on April 12, 2020, which is only three weeks from now.

The Reality Of COVID-19 in the US (Pandemic In US)

“We’re going to be opening relatively soon… I would love to have the country opened up and just raring to go by Easter,” he said.

There are numerous problems with a declaration like that. The number of cases in the US continues to spike, for starters. According to Johns Hopkins University’s Coronavirus Resource Center, the US now has 85,996 positive cases of COVID-19.

This means that the US now has more reported cases of the virus than China. China’s numbers, on the other hand, seem to have flatlined at around 81,894. They are also reporting 74,720 recoveries.

The number of cases in the US, however, could still increase further. The disease has already claimed 1,300 lives across the country, too. COVID-19 seems to have hit New York State the hardest. The region has seen a whopping 39,140 confirmed cases of the virus on its own.

Andrew Cuomo, the state’s governor, painted a grim picture of the pandemic. Referring to his infection forecaster’s assessment of the situation, he said that they were first “looking at a freight train coming across the country.”

Now, however, he says that they’re now “looking at a bullet train.” He further added: “New York is the canary in the coal mine, New York is happening first, what is happening to New York will happen to California and Illinois, it is just a matter of time.”

He also slammed the US Federal Emergency Management Agency for not sending enough ventilators to New York’s hospitals to deal with this emergency. “You pick the 26,000 people who are going to die because you only sent 400 ventilators,” he said.

The Disease’s Future In The Country (Pandemic In US)

Los Angeles Mayor Eric Garcetti echoed these sentiments when speaking to CNN’s Wolf Blitzer. “There are no moats, there are no force fields around any place in America. There may be some rays of sunshine in the months ahead, but right now there are still dark dark clouds,” he said. 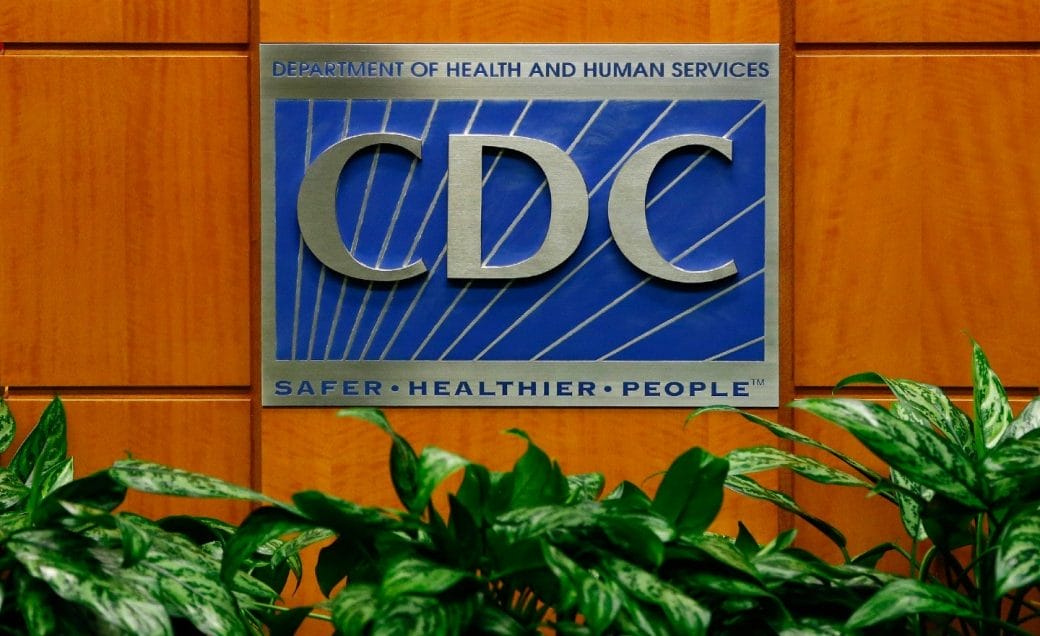 The World Health Organisation has also warned the US about the coming days. They’ve said that the country could become the next epicentre for the disease after Italy and China.

Pandemic In US: With NYC As Epicentre, Next Wave Of Infections Expected In Louisiana

My Secret, Terrius: A Korean Drama From 2018 Foreshadowing The Pandemic